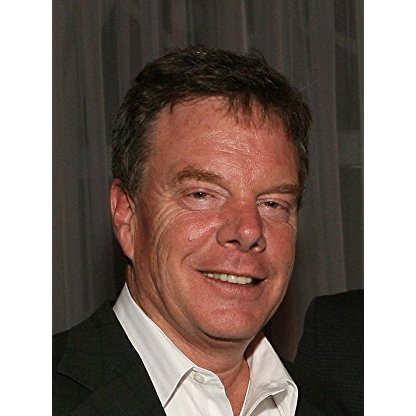 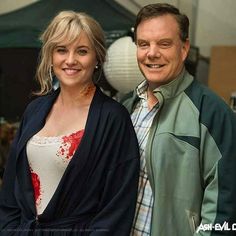 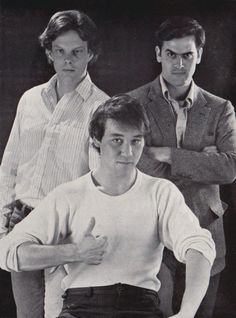 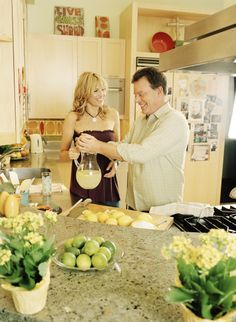 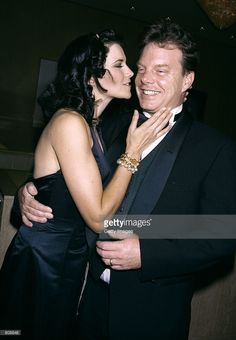 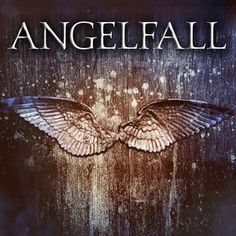 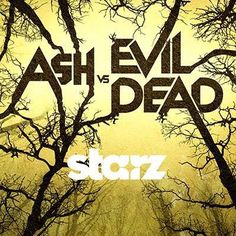 Tapert produced the stage musical Pleasuredome as a love story to 1980's New York City incorporating songs from the era. The play, which was based on Tapert's personal experiences, successfully premiered in 2017 to critical acclaim and sold out crowds in Tapert's home of Auckland, New Zealand and stars Lucy Lawless.

He has two sisters, Dorothy and Mary Beth Tapert. He also has a younger brother, Jeff Tapert. He has been married to Actress Lucy Lawless since 28 March 1998; the couple have two sons.

Tapert co-founded film production company Ghost House Pictures in 2002. Their first release The Grudge would gross nearly $200 million internationally. They followed up that success with Boogeyman, Rise, The Messengers, 30 Days of Night, Drag Me to Hell which Raimi directed, The Possession, and a remake of Tobe Hooper's seminal film Poltergeist.

In 2008, Tapert produced Legend of the Seeker, the television adaptation of the popular Sword of Truth books by Terry Goodkind for ABC Studios.

Tapert followed with the Roman epic Spartacus for Starz in 2010, including Spartacus: Blood and Sand, Spartacus: Gods of the Arena, Spartacus: Vengeance, and Spartacus: War of the Damned.

In 2013, Tapert and Raimi tapped Uruguayan Director Fede Alvarez, after seeing his short, Panic Attack!, to reimagine The Evil Dead. Diablo Cody contributed a Polish to help Americanize the script.

Tapert's most recent television project is Ash vs Evil Dead based on the Evil Dead film franchise that premiered on Starz in 2015.

Tapert would re-collaborate with Alvarez and Writer Rodo Sayagues in 2016 on the breakout film Don't Breathe that grossed $157 million world-wide.