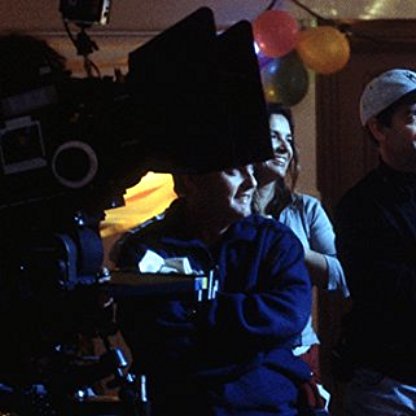 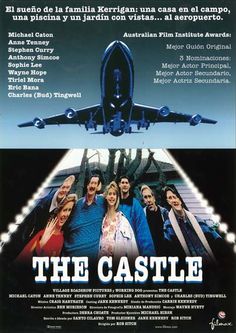 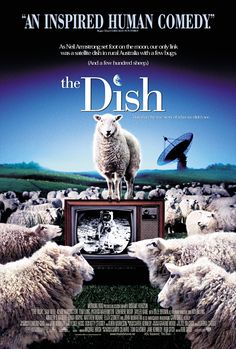 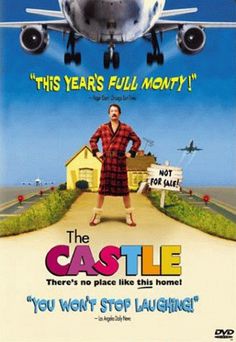 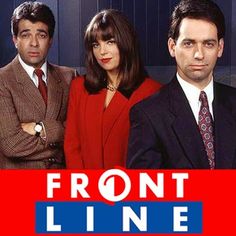 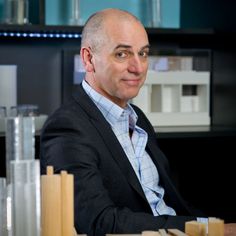 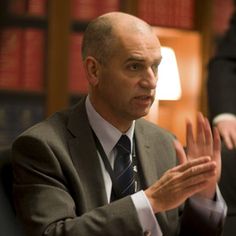 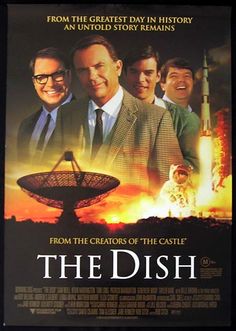 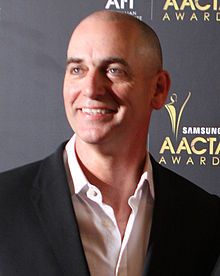 Sitch was born in 1962, the son of Melbourne bus proprietor Charles (Charlie) Sitch. Sitch attended St Kevin's College and Melbourne Grammar and graduated with a Bachelor of Medicine and Surgery from the University of Melbourne, where he resided at Trinity College. He worked at the Royal Women's Hospital in Melbourne, where he assisted in the deliveries of newborns. He practised Medicine for a short time.

In 2006, to mark 50 years of television in Australia, the Nine Network special 50 Years 50 Stars listed Sitch at the 39th greatest living television star in Australia. Several of his programs, including The D-Generation and Frontline, were included in the earlier special, 50 Years 50 Shows, coming in at 50 and 22 respectively.

Sitch is married to Australian Comedian Jane Kennedy. They have five children, including Joshua Sitch, who starred in ABC’s Little Lunch.