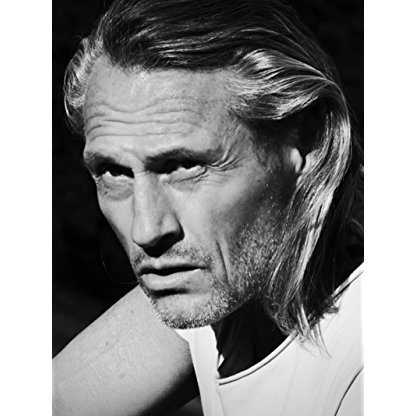 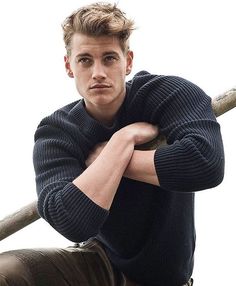 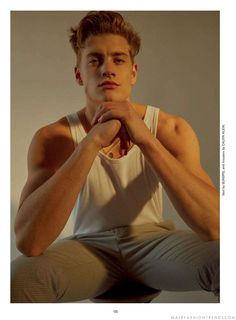 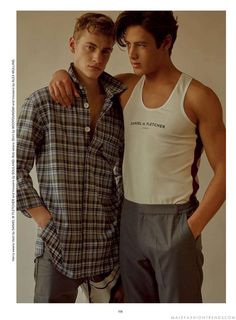 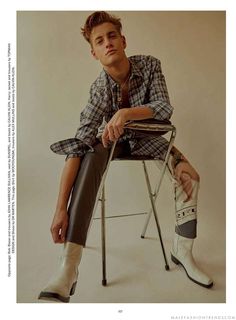 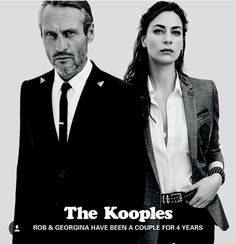 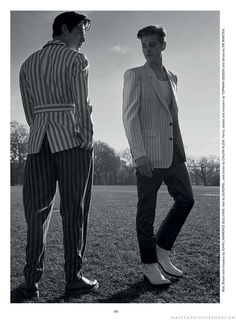 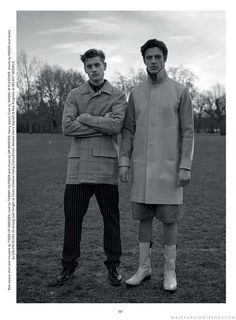 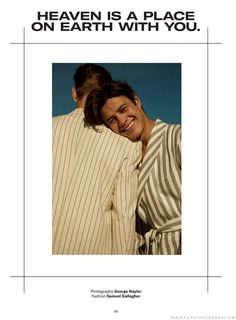 After 2004's King Arthur, Warner Brothers made multiple attempts to make a new film based on Arthurian legend: One was to be a remake of Excalibur, helmed by Bryan Singer, while the other was a movie to have been titled Arthur & Lancelot, which would have starred Kit Harington and Joel Kinnaman, as King Arthur and Lancelot respectively. Warner Brothers worried that names were not big enough, and attempted to replace both actors with more profitable ones, before eventually dropping the project all together.

On review aggregator website Rotten Tomatoes, the film has an approval rating of 29% based on 230 reviews and an average rating of 4.7/10. The site's critical consensus reads, "King Arthur: Legend of the Sword piles mounds of modern action flash on an age-old tale – and wipes out much of what made it a classic story in the first place." On Metacritic, which assigns a normalised rating, the film has a score 41 out of 100 based 45 critics, indicating "mixed or average reviews". On CinemaScore, audiences gave the film an average grade of "B+" on an A+ to F scale, while PostTrak reporter filmgoers gave it an overall positive score of 78%; 56% of the opening weekend filmgoers were under the age of 35, and 59% were men.

Filming in Windsor Great Park was underway in February 2015, then later in North Wales from March 2, 2015. Later on March 10, 2015, Ritchie tweeted a photo and confirmed the first day of shooting. In April 2015, filming took place in Snowdonia, where locations used were Tryfan, Nant Gwynant near Beddgelert and Capel Curig. Early in July filming continued in the Shieldaig, Loch Torridon and Applecross areas of Wester Ross in the Scottish Highlands. One day of filming also took place at The Quiraing on the Isle of Skye. Filming also took place at Warner Bros. Studios, Leavesden.

It was originally planned for an IMAX release on 22 July 2016, as evident in the Comic-Con trailer, but was cancelled due to it being postponed and only received non-IMAX presentations. The first extended TV spot was released on 22 January 2017, and was shown on the 2017 NFC Championship Game on Fox Broadcasting Company between the Atlanta Falcons and the Green Bay Packers and the 2017 AFC Championship Game on CBS between the Pittsburgh Steelers and the New England Patriots.

King Arthur: Legend of the Sword was released on DVD, Blu-ray, 3D Blu-ray and Ultra HD on 8 August 2017.

Writing for The Guardian, Peter Bradshaw gave the film a generally positive review: "Guy Ritchie’s cheerfully ridiculous Arthur is a gonzo monarch, a death-metal warrior-king. Ritchie’s film is at all times over the top, crashing around its digital landscapes in all manner of beserkness, sometimes whooshing along, sometimes stuck in the odd narrative doldrum. But it is often surprisingly entertaining, and whatever clunkers he has delivered in the past, Ritchie again shows that a film-maker of his craft and Energy commands attention, and part of his confidence in reviving King Arthur resides here in being so unselfconscious and unconcerned about the student canon that has gone before."