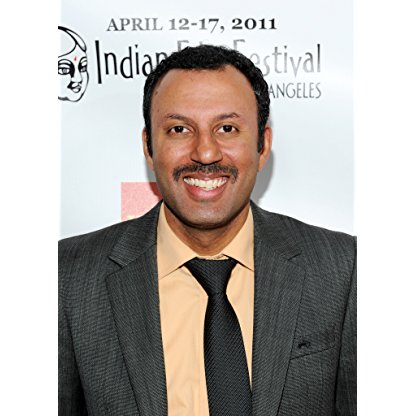 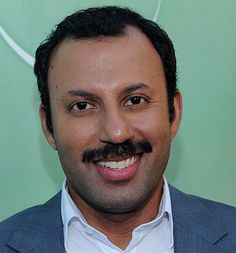 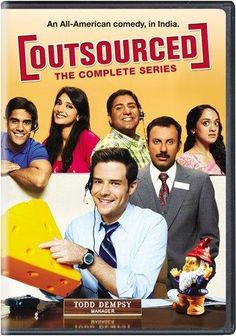 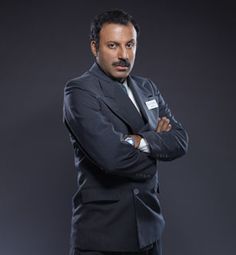 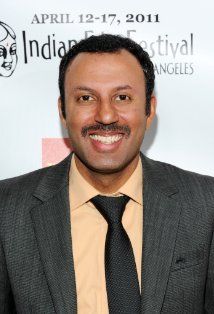 Manji was born in Toronto, Canada to Indian parents who had immigrated there from Tanzania. His family is Ismaili Muslim of Gujarati Indian descent, and he states that his religion is very important to him in life. He was raised in Calgary, Alberta, and went to Crescent Heights High School. He later moved to the United States, where he attended the American Musical and Dramatic Academy. Manji played small parts in various films and television shows with recurring roles in Privileged, Better Off Ted and 24. In 2010, he auditioned for the role of Gupta on the NBC comedy Outsourced. Although he lost the part to Parvesh Cheena, the producers decided to cast him as the scheming assistant manager Rajiv. Manji appeared in a GEICO commercial as a customer in the checkout aisle who wins the "auction".