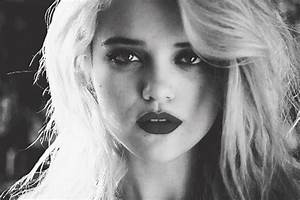 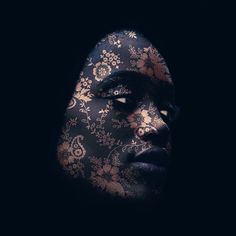 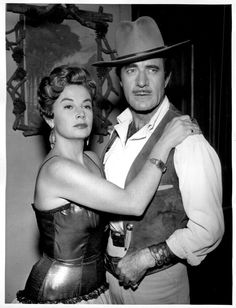 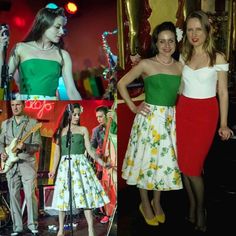 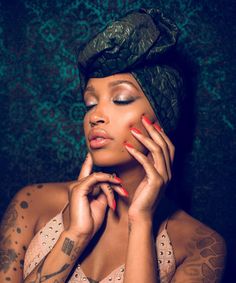 Rita Lynch was born in South London in 1961. She attended Catholic school and was taught to play guitar by nuns.

When that band broke up she joined God Bless You initially as a Bassist. Finding that she had a good singing voice Lynch dropped the bass & concentrated on vocals which she shared with Dave Ryan. When God Bless You faded out Lynch decided to launch herself as a singer-songwriter. Eventually she got a band together to record her 1st album 'Call Me Your Girlfriend'. Released in 1991, this was toured throughout the UK and Europe.

Until 2006 Lynch continued to play solo and with a band before she joining the Blue Aeroplanes. She now continues playing with her own band which evolved into the current three-piece line-up featuring John Langley on drums, and Mike Youe on bass. Both of which are current members of The Blue Aeroplanes.

In 2009, Bristol and Bath entertainment magazine Venue described Lynch as 'the personification of ferocious conviction' named her performance at The Fleece on 13 August as Bristol's third best gig of the year.

After leaving school she played her first shows as Rita & The Piss Artists an all-girl punk band. Playing bass guitar – 'seemed the easiest' – the band became an excuse to get drunk a lot.