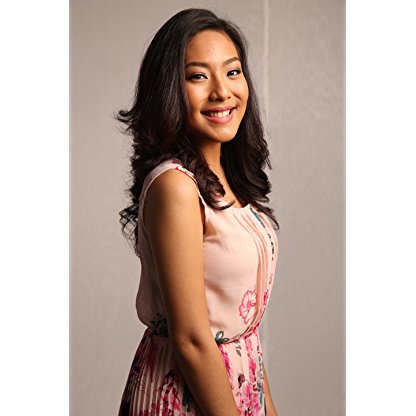 Rita Daniela was born on September 15, 1995, is Actress, Soundtrack, Music Department. Rita Daniela is an actress, known for Sine novela (2007), Villa Quintana (2013) and Impostora (2017).
Rita Daniela is a member of Actress 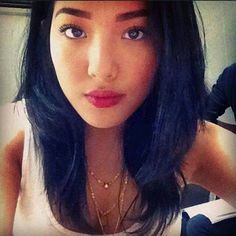 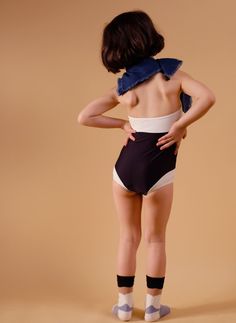 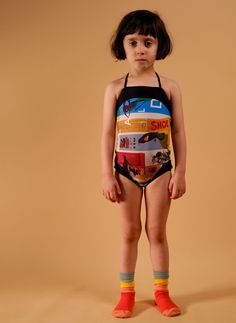 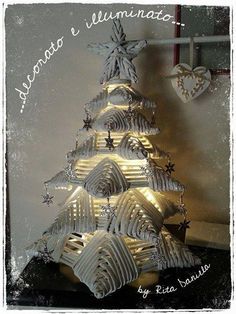 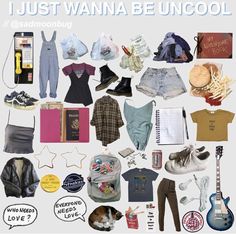 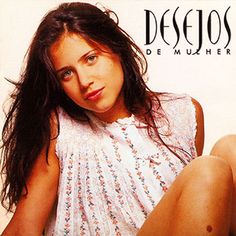 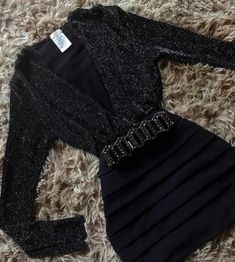 A granddaughter of the late Filipino actor Teroy de Guzman, Rita Iringan's career was launched after being the first grand champion of QTV’s PopStar Kids. Since winning the contest, she has made numerous appearances on different shows on both GMA and QTV. In addition, she was one of the members of the singing group Sugarpop, a children's group composed of the five finalists of the first season of PopStar Kids, which appeared regularly on GMA's concert television show SOP Rules.