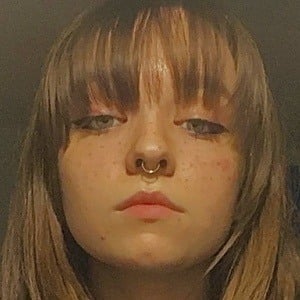 Actress and dancer most well known for bringing to life the titular Roald Dahl character in the Broadway production of Matilda the Musical. In October 2017, she joined the cast of Good for Otto.

She began performing professionally in stage productions and commercials at the age of seven.

She appeared in the short film Ember in 2013.

She has one older brother.

In 2015, she appeared in a small role opposite Cate Blanchett and Rooney Mara in the film Carol. 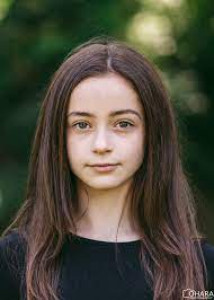 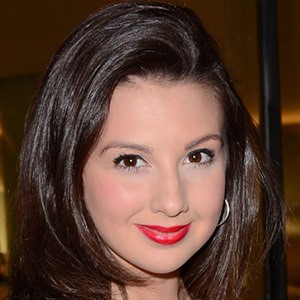 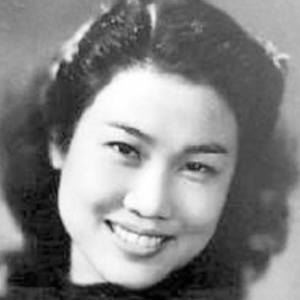 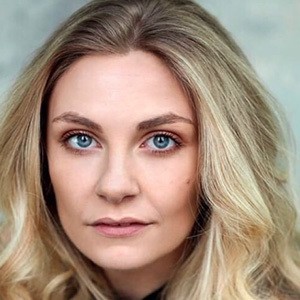 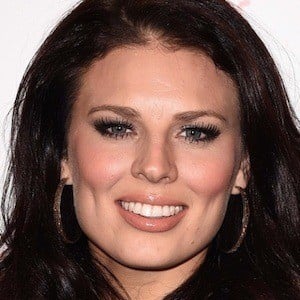 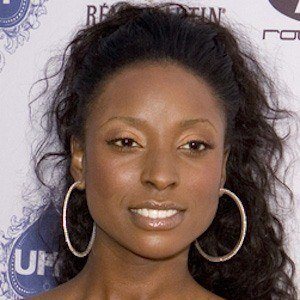 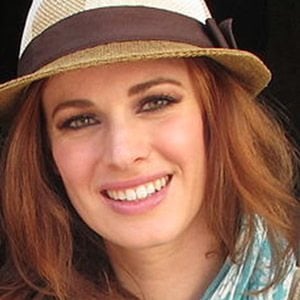 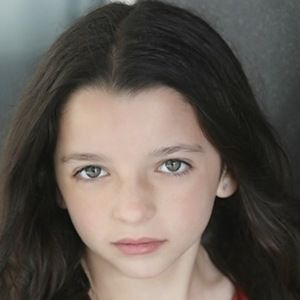 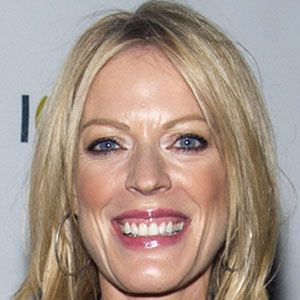 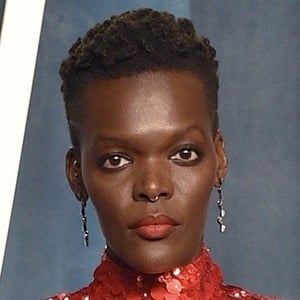