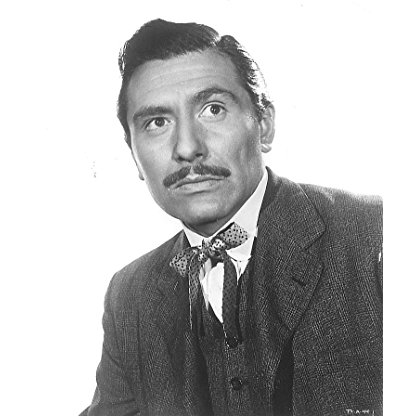 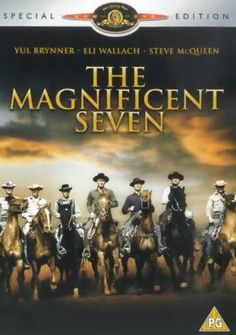 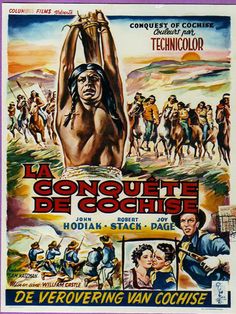 Among his early television roles were four episodes of the syndicated western series, The Adventures of Kit Carson, starring Bill Williams. In the premiere episode on August 11, 1951 entitled "California Outlaws", Alaniz was cast as Joaquin Murrieta.

He is also remembered for the part of Felipe in the 1953 film Conquest of Cochise, with John Hodiak as the Apache chief Cochise, and as Sotero in The Magnificent Seven (1960).

His roles, mostly of an Indian or ethnic part, ranged from Small Cloud in the 1958 episode "Deadlock" of the ABC/Warner Brothers western series, Sugarfoot with Will Hutchins, to Crooked Hand in the 1969 episode "The Allies" of NBC's Daniel Boone, with Fess Parker in the title role.

In the episode "The Perfect Circle" (1959) of the CBS crime drama Tightrope, starring Mike Connors, Alaniz was cast as a detective. In 1972, in one of Alaniz's last television roles, he played a Doctor in the episode "Broker Mirror" of the CBS series Mannix, also starring Mike Connors. Alaniz played Manuel Ortega, who ambushes a stagecoach carrying a man accused of murdering Ortega's sister, in the 1960 episode, "Day of Vengeance" of the NBC western series, Laramie, starring John Smith and Robert Fuller.

In 1962, he was cast in two crime drama television series, as Colonel Luna in the episode "Flight from Escondido" of the ABC/WB detective series, 77 Sunset Strip, starring Efrem Zimbalist, Jr., and as Rafael Bencosme in "Ramon" on NBC's 87th Precinct.