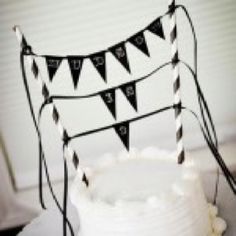 Ricky Kelman was bornon July 06, 1950 in  Los Angeles, California, United States, is Actor. Ricky Kelman, best known as a child actor, was born July 6, 1949 in Hollywood, California, USA as Rickey William Kelman. His parents were William Crawford Kelman and Thelma Louise Winegar. A brother, also a child actor, Terry Ross Kelman, was born on November 9, 1947 in Hollywood, California, USA. A sister, Sandra, was born on August 1, 1950. Their father worked at various jobs, i.e., dental technician, steel worker, clerk, etc., later becoming a fireman for the LAFD. Their parents were divorced in Los Angeles, California, USA In October 1968. They were remarried in Las Vegas, Nevada, USA on August 12, 1979. Kelman was brought to the public's attention at the age of ten by noted Hollywood gossip colonist, Louella Parsons. In her nationally syndicated column she termed Ricky Kelman as one of the charming young men she had ever met. As a child actor he was known for the recurring roles of Randy Towne on The Dennis O'Keefe Show (1959-1960) and Tommy McRoberts on the Our Man Higgins series (1962-1963). He also garnered a lot of national publicity in the role of John Ballantine in the 1962 movie, "Critics Choice," starring Bob Hope and Lucille Ball. Richard William Kelman was licensed to practice law in California, USA, in 1977. He attended law schools at The University of California at Los Angeles and Loyola Marymount University. Kelman retired from the practice of law in 2007. He and his wife, Patricia Anne McCourt, have been prominent citizens for many years in Camarillo, California, USA.
Ricky Kelman is a member of Actor 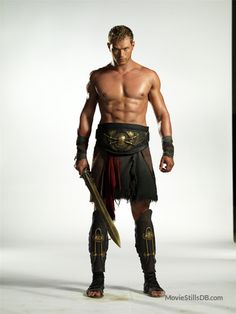 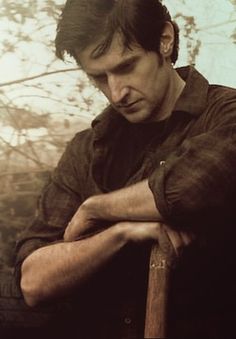 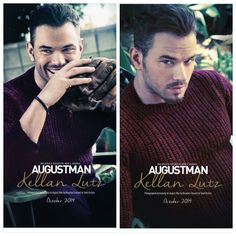 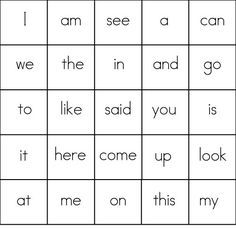 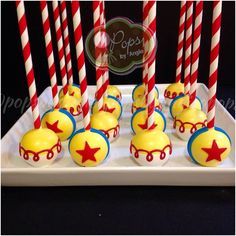 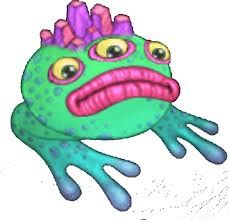 His older brother, Terry Ross Kelman (born 1947), is a former child actor whose screen appearances occurred between 1954 and 1959, with his last work in two episodes of the NBC western series, Wagon Train, starring Ward Bond.

Kelman's first appearances were in 1954 and 1955 as a choirboy on The Red Skelton Hour. He had an uncredited role in the 1955 film A Man Called Peter, based on the life of Peter Marshall, the Presbyterian pastor who was twice appointed chaplain of the U.S. Senate. In 1957, he portrayed Jimmy Logan in "Bentley and the Baby Sitter" on CBS's then new sitcom, Bachelor Father, with John Forsythe and Noreen Corcoran. In 1957, Kelman played "Elmer" in the final Ma and Pa Kettle film, The Kettles on Old MacDonald's Farm, the last screen role for Marjorie Main. Her co-star was Parker Fennelly, rather than Percy Kilbride.

On January 2, 1958, Kelman was Norman Fisher in the episode "The Big Jade" of NBC's pioneering police drama, Dragnet, starring Jack Webb. From 1958 to 1959, young Kelman played Homer Foley in three episodes of the NBC children's western series, Buckskin, with Tommy Nolan and Sally Brophy, as a son and his widowed mother living in a hotel in a small fictitious Montana community. In 1958, Kelman appeared in "The Unfamiliar" on Ronald W. Reagan's CBS anthology series, General Electric Theater.

Kelman appeared on CBS's Lassie in 1959 and twice in 1965. In 1965, he guest starred as well on the ABC sitcom The Farmer's Daughter, starring william Windom and Inger Stevens.

In the 1960 season premiere of the ABC/Warner Brothers detective series, 77 Sunset Strip, the then 10-year-old Kelman appeared as Randolph in the episode "Attic", set in a remote mountain hideout. The episode stars Roger Smith as Jeff Spencer and features Kathleen Crowley, Cynthia Pepper, Lee Van Cleef, and Gary Vinson. He appeared in 1961 on NBC's Bonanza, with Lorne Greene, in the episodes "Many Faces of Gideon Flinch" and "The Infernal Machine."

In 1961, Kelman was cast in conflicting roles as John and Oliver Hadley in the episodes "The Bully" and "The Sissy", respectively, of NBC's National Velvet family drama series, starring Lori Martin as the teenaged Equestrian Velvet Brown. On December 7, 1961, he was cast as "Butch" in the episode "The Fabulous O'Hara" of ABC's sitcom, The Donna Reed Show. In 1961 and 1962, he appeared twice on CBS's Gunsmoke with James Arness. In 1962, he played the youthful Alex in the episode "Young Man's Fancy" of CBS's The Twilight Zone, co-starring with Phyllis Thaxter.

On November 29, 1968, Kelman was cast as Donny Clement in the episode "The Fatal Hours" of the ABC police drama Felony Squad, with Howard Duff and Dennis Cole. In 1969, he played an older teenager, Josh Odam, in the episode "Mexican Honeymoon" of CBS's My Three Sons sitcom with Fred MacMurray and Beverly Garland. Three years earlier, he appeared as Frankie Martin in MacMurray's film about the Boy Scouts of America, Follow Me, Boys!.

On December 31, 1969, Kelman played Quincy Rust in the episode "The Adversaries" of CBS's Medical Center with James Daly and Chad Everett. The episode focuses on the competition between two interns. Audrey Totter, Kelman's co-star in Our Man Higgins, later joined the Medical Center cast but did not appear in this episode. In 1970, Kelman appeared twice on ABC's high school comedy-drama, Room 222, as Dennis Joplin in "The New Boy" and as Craig in "Captain of the Team". He was cast again with John Forsythe in his CBS sitcom, To Rome with Love.

In 1971, he played Don Harper in "The Climate of Doubt" of the legal drama Men at Law, starring Robert Foxworth. In 1972, he played George Arbor in the episode "The Corruptor" on the ABC crime drama, The F.B.I. In 1972 and 1973, Kelman guest starred in episodes of CBS's Hawaii Five-O and Here's Lucy. In the latter comedy series, he played a 23-year-old "teenager" in the episode "Lucy and Andy Griffith." A decade earlier, Kelman had portrayed John Ballantine in the acclaimed Lucille Ball and Bob Hope film, Critic's Choice.

Kelman's last acting appearances were in 1973 and 1974 in two episodes of the syndicated anthology series, Insight.