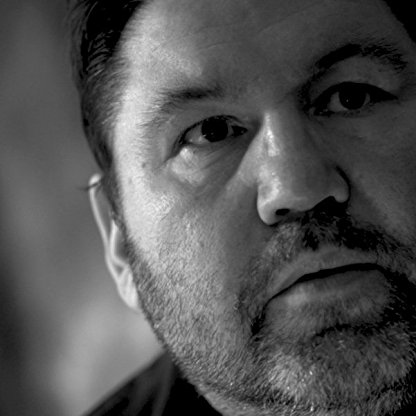 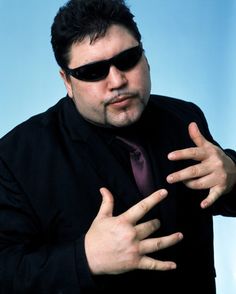 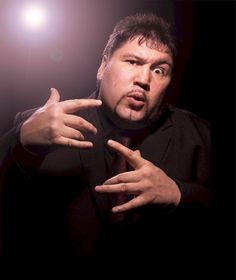 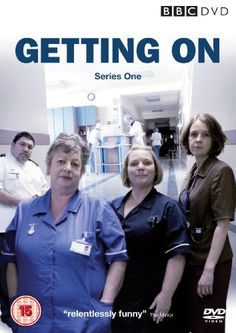 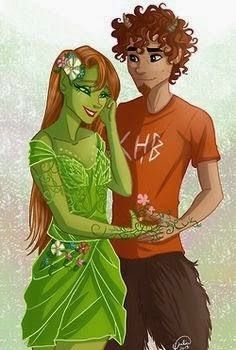 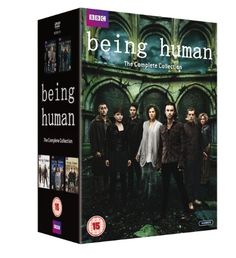 In 1998 he featured in the music video for the England song Vindaloo by "Fat Les".

In 2000, he won the Best Actor award at the Brest European Short Film Festival for his performance in Hungry (1998) One of his most regular characters is "Bulla", a violent offender who originally featured on The 11 O'Clock Show and was interviewed by Michael Parkinson. Other fans of Bulla include, Ray Winstone, Dizzee Rascal, Jools Holland and Jamie Oliver. He had a guest appearance in Top Buzzer. In 2011 he starred and co-wrote the feature-length film Big Fat Gypsy Gangster with his wife, Maria Grover.

Since July 2003, Grover has written a column, "Raging Bulla", for the monthly magazine Loaded. He has also appeared as a bandit in a Virgin Mobile advert.

In 2006, Grover presented the documentary F*** Off I'm Fat as part of BBC Three's first "Body Image" season. In 2007 he presented a peak-time Tonight With Trevor McDonald report on obesity and a BBC Two episode of Grandad's Back in Business in which he mentored two stand-up comedians.

Since July 2009 he has played the part of Matron Hilary Loftus in the BAFTA award-winning BBC Four medical 'docu-sitcom' Getting On, directed by Peter Capaldi. He had a role in the vampire film Dead Cert (directed by Steven Lawson) and in the horror drama Tony (directed by Gerard Johnson). which was released in UK cinemas on 5 February 2010

Ricky Grover also had a role in an episode of Not Going Out in 2011, playing a drug dealing butcher. An article in The Sun newspaper on 11 June 2011 confirmed that Grover had joined the BBC soap EastEnders.

Grover reprised the role of Yangus in the 2015 videogame Dragon Quest Heroes: The World Tree's Woe and the Blight Below.