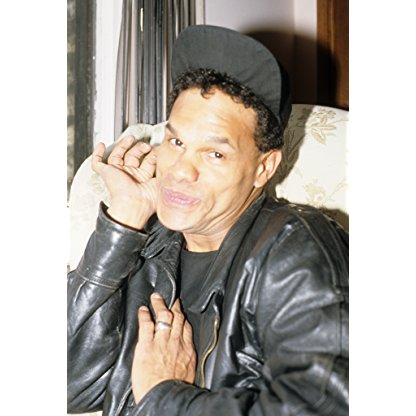 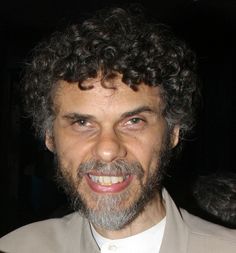 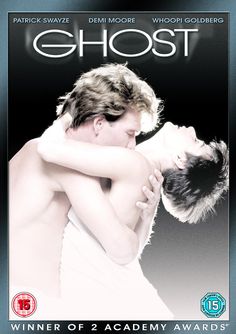 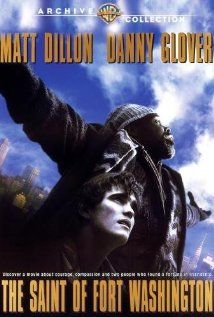 In the 1970s and 1980s, Aviles worked as a stand-up Comedian on the Greenwich Village night-club circuit in New York. In 1981, he landed the role of Mad Dog in the film The Cannonball Run. He went on to act in fourteen more film productions. In 1987, Aviles landed a small part as the maintenance man in the film The Secret of My Success, starring Michael J. Fox. That same year he became the host of It's Showtime at the Apollo, and continued as host until 1991.

In 1990, Aviles landed his most memorable role: Willie Lopez, killer of Patrick Swayze's Sam Wheat, in the film Ghost. The film was a smash hit at the box office and received multiple Oscar nominations. Along with Swayze, Aviles shared the screen with Demi Moore, Whoopi Goldberg and Tony Goldwyn. He also appeared in Jim Jarmusch's Mystery Train (1989) as Will Robinson; Francis Ford Coppola's The Godfather Part III (1990) as Mask #1; Brian De Palma's Carlito's Way (1993) as Quisqueya; in Waterworld (1995) as the Gatesman, and in Joe's Apartment (1996) as the voice of a cockroach.

Having contracted HIV through heroin use, Aviles died on March 17, 1995 in Los Angeles, California, from complications of AIDS.