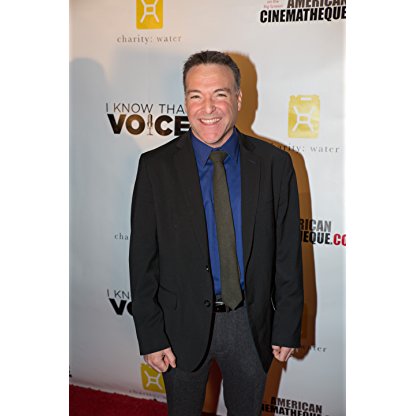 Richard Steven Horvitz was born on July 29, 1966 in  Los Angeles, California, United States, is Actor, Miscellaneous Crew, Producer. Richard Horvitz began acting professionally at the age of 10. As a child, he appeared in numerous stage productions. Among the most notable, the musical "Oliver!", starring Dick Shawn and Stubby Kaye. Also as a child, Richard starred in numerous commercials and made many television guest appearances on such shows as Diff'rent Strokes (1978), Head of the Class (1986), You Can't take it with you, Rags to Riches and many more. As an adult, Richard attended UCLA before leaving to star in the TBS original TV series Safe at Home (1986). In 1987, Richard starred along with Mark Harmon and Kirstie Alley in the Carl Reiner-directed film, Summer School (1987), for Paramount Studios. Most recently, Richard co-starred in the Warner Bros. film, The Informant! (2009) as Matt Damon's attorney, "Bob Zaideman". In 2011, Richard can be seen, alongside Steve Carell, in Crazy, Stupid, Love. (2011). Other notable films include Race to Space (2001), Galgameth (1996) for the Disney Channel and also the film Storm (1999), starring Martin Sheen. Richard also continues to make guest appearances on television, including numerous appearances on The Tonight Show with Jay Leno (1992) and Jimmy Kimmel Live! (2003). Fans of animation will recognize many of Richard's iconic characters, including "Zim" on Nickelodeon's Invader ZIM (2001), "Billy" on Cartoon Networks' Grim & Evil (2001) ("The Grim Adventures of Billy and Mandy"), "Dagget" on Nickelodeon's The Angry Beavers (1997) and many more. Video game titles include, "Psychonauts", "Destroy All Humans", "Kinectimals", "Metal Gear Solid 4" "Ratchet and Clank: Crack in Time" and many other games. Savvy viewers will also recognize Richard as the "Green Grapes" in the Fruit of the Loom commercials.
Richard Steven Horvitz is a member of Actor 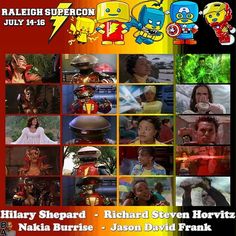 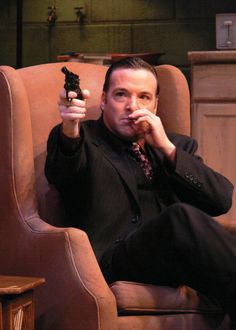 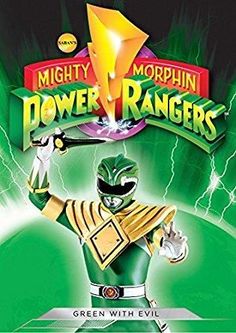 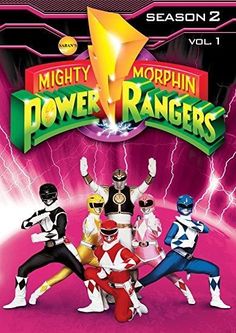 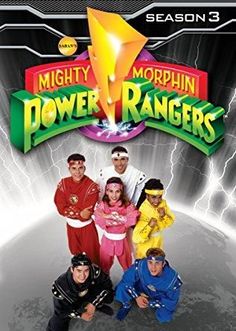 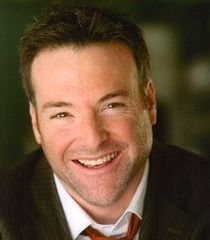 Horvitz first appeared in the 1976 Freshen Up Gum commercial, which led to other commercial appearances and several hand modeling jobs. After a brief stint in an off-Broadway production of Oliver!, he went on to make appearances on TV shows such as Kids Incorporated and Safe at Home and films, such as Summer School, How I Got Into College and Deadly Weapon. He also starred as Howie for two seasons on the 1988 syndicated television sitcom The Munsters Today which lasted three years until 1991. Howie was best friend of Marilyn Munster (played by Actress Hilary Van Dyke). Starting in 1993, he changed the focus of his career to voice acting, starting with voice of Alpha 5 on the live-action series Mighty Morphin' Power Rangers. This is one of Richard's often-forgotten roles that he has performed. From here, he expanded into several other particular voice roles on such animated shows as The Angry Beavers (Daggett), Invader Zim (Zim), Kim Possible, Dave the Barbarian (Ned Frischman), Zatch Bell! (Kanchomé), The Grim Adventures of Billy and Mandy (Billy, Billy's dad), Ben 10 (Grey Matter), Squirrel Boy (Rodney), and Shorty McShorts' Shorts as Dudley. After his stint as Alpha 5 ended, Horvitz went on to voice a few monsters in other Power Rangers series, and was also the voice of Alpha 7 in the Power Rangers: Wild Force episode, "Forever Red". He also played the main character Razputin in Psychonauts, and Orthopox in Destroy All Humans!, Destroy All Humans! 2 and Destroy All Humans! Path of the Furon, (not Destroy All Humans! Big Willy Unleashed) in a voice that closely resembles that of Zim (rather, what would happen if Zim adopted an English accent). He has voiced various NPCs in Everquest 2. He voiced the Berserker Darklings in The Darkness, Bumble in Kinectimals and Kaos in Skylanders: Spyro's Adventure. Horvitz also voiced "Green Grapes" in the Fruit of the Loom commercials. He has also acted on stage, including in Jeffrey Hatcher's "Mrs. Mannerly" in Boston.

Horvitz was born, grew up, resides and currently works in Los Angeles. Later, he taught voice acting and theater at the California State University, Northridge. He is good friends with fellow voice actors Rob Paulsen, Fred Willard and Billy West, the latter of whom voiced Zim in the pilot episode. He lives with his wife, Playwright and Screenwriter Kristen Lazarian, and their three sons: Cole, Jake and Wyatt. The couple's oldest of their three sons, Jake Elliot Horvitz (born April 11, 1997), was mentioned at an event promoting The Angry Beavers. He and Lazarian wrote an episode of The Grim Adventures of Billy and Mandy with the episode's storyboard Artist C. H. Greenblatt, entitled "Keeper of the Reaper".