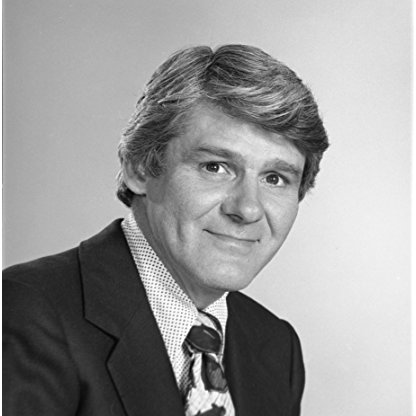 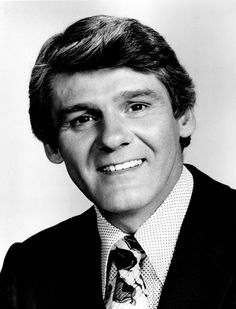 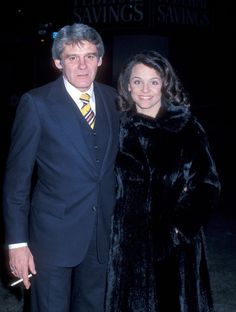 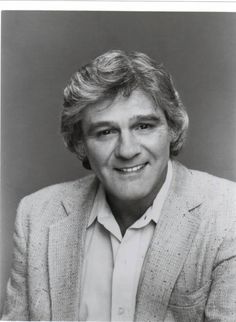 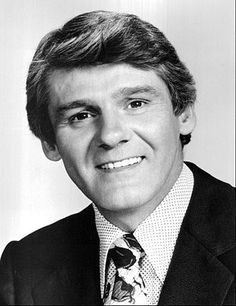 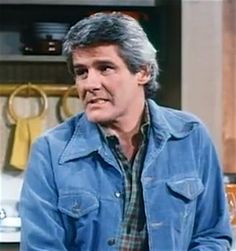 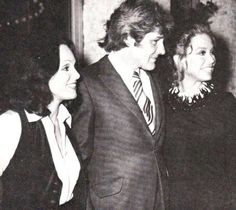 In 1962, Schaal joined Chicago's Second City, becoming skilled in Sketch and improvisational comedy. He was featured in a number of episodes of the 1970s sitcoms The Mary Tyler Moore Show (where he played no fewer than four different characters: Howard Arnell, his brother Paul, Chuckles the Clown and Dino), The Bob Newhart Show (as three characters: Don Fezler, Don Livingston and Chuck Brock), Rhoda (as Charlie Burke) and Phyllis (23 episodes as Leo Heatherton). His earliest appearance with Mary Tyler Moore was in the 1966 Dick Van Dyke Show episode "Dear Sally Rogers" (billed as Dick Schaal). In both The Mary Tyler Moore Show and Rhoda, the actor played alongside his then wife Valerie Harper. In 1983, he had a recurring role in Just Our Luck.

Schaal died 4 November 2014 in Woodland Hills, Los Angeles, aged 86. No cause of death was provided. He was buried in Forest Lawn Memorial Park in Los Angeles, California.