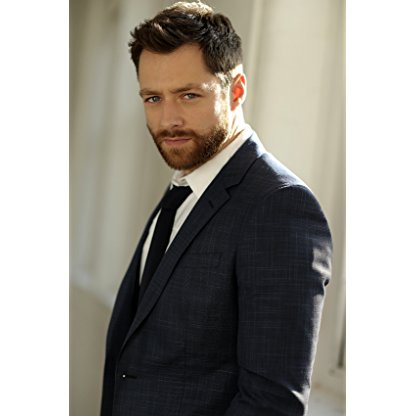 Richard Rankin was born on January 04, 1983, is Actor. Richard was born in Rutherglen, Glasgow, on 4 January 1983, his birth name actually being Richard Harris. It was changed to Rankin, his mother's maiden name, to avoid any confusion with the famous Irish actor. Initially wanting to be an IT professional, he was inspired by a trip to Los Angeles at the age of 21 to train as an actor the following year.Richard first attracted attention in the Scottish comedy series 'Burnistoun', shown regionally, and toured worldwide in the Olivier Award winning play, 'Black Watch', for the National Theatre of Scotland. It was his iconic role as Capt. Thomas Gillan in 'The Crimson Field' that led to other strong performances on national television such as, 'Silent Witness', 'The Syndicate', 'From Darkness', and 'Thirteen' for the BBC. In 2016, Richard will make his debut as the pivotal character of Roger Wakefield in the STARZ/Sony epic production, 'Outlander', a role that will showcase his tremendous emotional power as an actor to an international audience.
Richard Rankin is a member of Actor 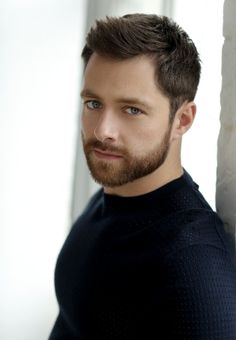 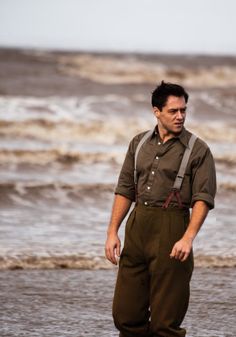 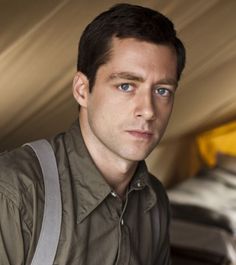 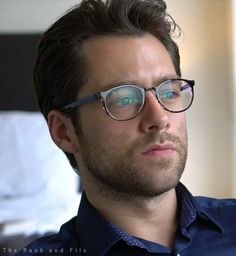 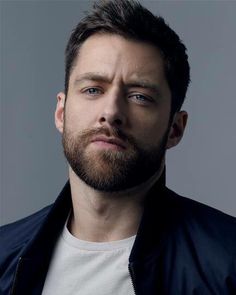 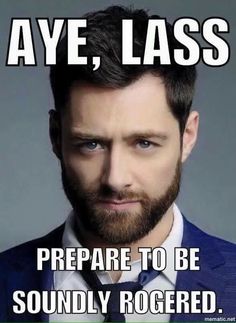 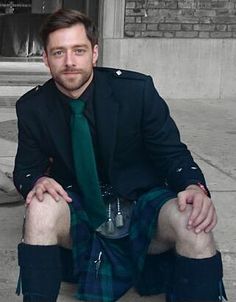 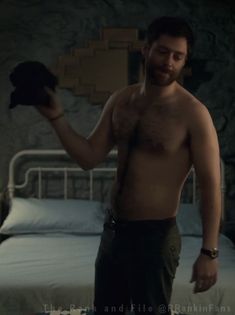 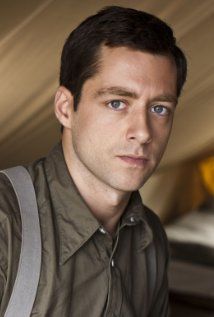 Rankin was born Richard Harris in Rutherglen in 1983 and attended Stonelaw High School in the town, although he was raised in the Glasgow districts of Hillhead and King's Park.

Rankin first came to prominence with Robert Florence, starring alongside him in VideoGaiden and Burnistoun. After brief appearances on Scottish television shows such as Taggart and Legit, he was approached by the BBC to star as Captain Thomas Gillan in a mini-series called The Crimson Field alongside Kevin Doyle and Oona Chaplin. The series aired on BBC One on in April 2014. He also starred in a low-budget horror film, House of Him, which was released during the Glasgow Film Festival in February 2014. The film had a budget of approximately £900 and starred many of his old Burnistoun colleagues, including Robert Florence, Kirsty Strain and Louise Stewart.

In January 2015, Rankin joined the cast of the BBC One crime drama series Silent Witness in the two-part story "Falling Angels", playing Detective Inspector Luke Nelson. In December of the same year, it was announced that Rankin had been cast as Roger Wakefield in the Starz series Outlander.