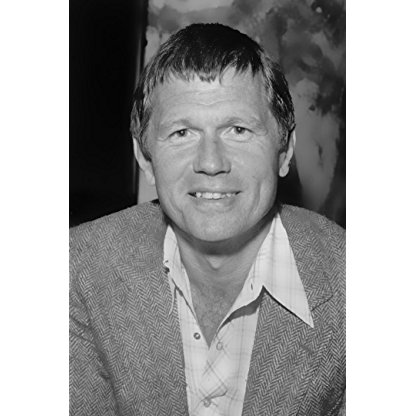 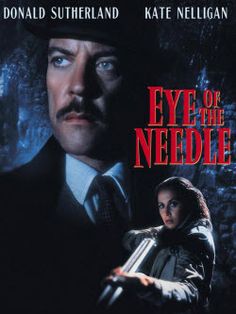 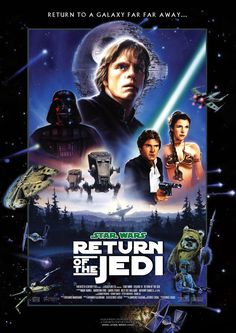 By the late 1960s, Marquand had begun a career writing and directing television documentaries for the BBC, where he worked on projects such as the 1972 series Search for the Nile and an edition of One Pair of Eyes (1968), about the Novelist Margaret Drabble who had been a friend of his at Cambridge. He collaborated with the celebrated foreign correspondent, James Cameron, (not to be confused with the director) on a long running series called Cameron Country for BBC television and also with John Pilger on a series of films for ITV. In 1979, Marquand incorporated many of his documentary techniques in his biographical television movie Birth of the Beatles. He directed several films specifically for children including the 1977 Emmy winning Big Henry and the Polka Dot Kid.

On the strength of his direction of the 1981 feature, Eye of the Needle, Marquand was hired by Producer George Lucas to direct Return of the Jedi. In his commentary track on the DVD, Lucas explains that Marquand "had done some great suspense films and was really good with actors. Eye of the Needle was the film I'd seen that he had done that impressed me the most, it was really nicely done and had a lot of Energy and suspense." Marquand was the only non-American to direct a Star Wars film until 2016, when Rogue One: A Star Wars Story was directed by Gareth Edwards.

In 1987, Marquand died of a stroke eighteen days short of his 50th birthday. His last film, Hearts of Fire, starring Bob Dylan, was released posthumously.