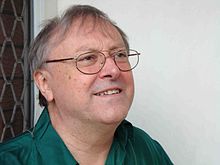 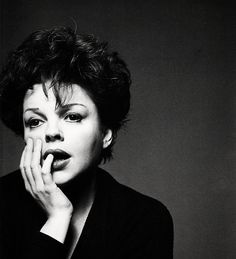 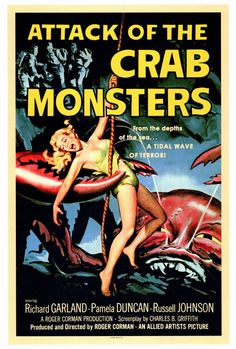 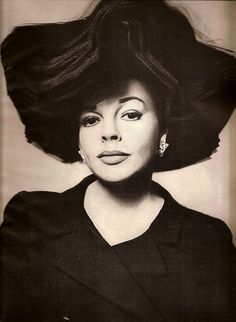 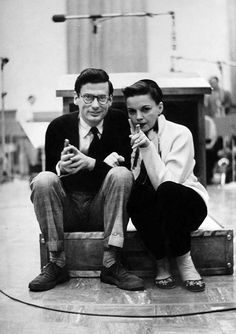 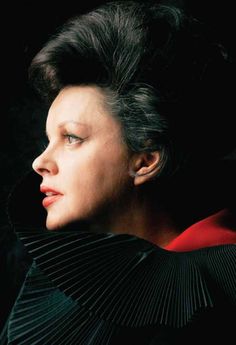 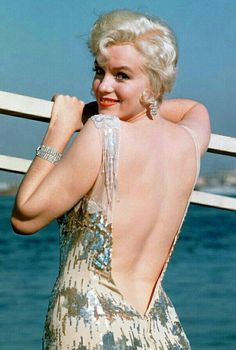 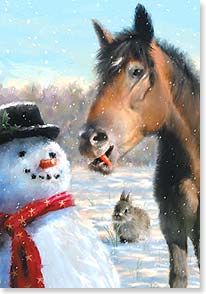 "The Greater Death of Saito Saku"

'The Wolf Kingdom series' (Escape!, Under Siege, Race to the Ruins, The Heavy Crown)

He was guest judge on the 2007 Australian Shadows award.

Richard Harland completed undergraduate studies at Cambridge University, graduating with a BA and majoring in English. After graduation, he planned an ambitious doctoral thesis, focusing on a global theory of the language of poetry and approached numerous universities around the globe seeking funding for his research. Support was unforthcoming until an offer from the University of Newcastle in New South Wales, consequently he migrated to Australia in 1970 to take advantage of this opportunity. He originally only intended to remain in the country until his PhD was completed, but after some months decided to settle permanently.

Work on his thesis was slow, and he eventually reduced its scope to an MA, before moving away from his studies for several years, while he worked as a singer, Songwriter and poet in and around Sydney. He published poetry and short stories during this period in a number of literary magazines. He returned to academic life in the 1980s through a tutoring position at the University of New South Wales and continued work on his doctoral thesis, which was published as Superstructuralism: The Philosophy of Structuralism and Post-Structuralism in 1987. The volume sold well, was well received, and secured him a lecturing position in English at the University of Wollongong, where he remained for ten years. During his academic career he published full-length works and a number of articles on literary theory.

Harland began developing the ideas for Worldshaker in the mid 1990s and took five years to write the novel, passing through 3 complete rewrites. It was first entitled Leviathan, later Juggernaught before finally being published as Worldshaker. The sequel to Worldshaker has been published as Liberator.

He is best known for several series of novels, but commenced his novel writing career relatively late in life. He had been eager to write full length tales from late childhood but suffered from writer's block, which prevented him making significant headway with novel projects (and also many short stories) for much of the next 25 years. He was able to produce academic books during this period, however, and he attributes the writer's block partly to his belief that he had to write serious literary novels rather than what he found most enjoyable to work on. It was not until writing the comic horror novel The Vicar of Morbing Vyle (1993) that he managed to conquer this obstacle. However he had published short stories prior to this, some of which were collected in Testimony (1981), which also included his poetry.

The first volume, The Dark Edge was a finalist for the 1997 Aurealis Award in both the Horror Novel and Science Fiction Novel categories and the third, Hidden from View, was nominated for the 1999 Ditmar Award in the Best Novel category.

Following the 1999 publication of Hidden from View, the final volume in his Eddon and Vail series, all of his novels have been written either for young adults or children, with the exception of The Black Crusade (2004). Some of his novels have also been published as audio books.

The novel was published by Chimaera Publications, which also produces Aurealis, a magazine which publishes and promotes Australian speculative fiction, and originated the Aurealis Awards (although these awards have been administered entirely independently from Chimaera by another organisation since 2004). The novel won an Aurealis Award in 2004 in both the "Best Horror Novel" and the overarching "Golden Aurealis Best Novel" categories.

It was a finalist for the 2005 Aurealis Award for best children's (8–12 years) long fiction.

He was guest judge on the 2007 Australian Shadows award.

Richard Harland has published nearly 20 short stories and novellas. His work has been included in anthologies such as Encounters, Outcast, and the 2008 published Dreaming Again, the second anthology of Australian speculative fiction compiled by prolific Editor and anthologist, Jack Dann. He has also published shorter works in magazines in Australia and the United States. Several of his stories have received honourable mentions in the prominent Year's Best Fantasy and Horror anthologies, edited by Ellen Datlow & Terri Windling. His shorter fiction has been both nominated for and won Australian speculative fiction awards.

Harland's most recent series of novels commenced with Worldshaker, a young adult steampunk novel partly inspired by the work of Charles Dickens, released in May 2009 in Australia. The main inspiration for this book was the dream he had which is now one of the scenes in the book. The principal character is Col, who lives in the privileged upper sections of a mountain-sized city-ship. He has been selected to become the next commander of the craft, but is forced to question his world when a girl who has escaped from the lower decks, seeks his help and reveals to him the poverty and exploitation below the elite world of his upbringing. The novel sold to US publisher Simon & Schuster for a substantial advance.