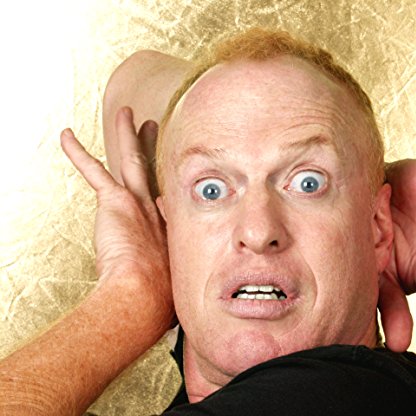 Richard Elfman was born on March 06, 1949 in  Los Angeles, California, United States, is Director, Actor, Writer. Richard grew up in the Crenshaw district of Los Angeles (Boyz n the Hood), was a semi-professional boxer, food and wine critic and successful stage director. He is also a noted Afro-Latin percussionist and with his brother, Danny Elfman, founded the band Oingo-Boingo.Richard's theatrical career began in Europe, having worked with directors Jérôme Savary in Paris and Peter Brook in London. Elfman has been a published journalist for 30 years, focusing on food, wine and entertainment. He published culture and entertainment magazine and website, Buzzine, between 2010-2015 and produced 275 Buzzine red-carpet, music and celebrity videos.Richard family include his mother, novelist Blossom "Clare Elfman", sister-in-law, actress Bridget Fonda, son, actor-producer Bodhi Elfman, daughter-in-law Jenna Elfman, niece, producer Mali Elfman and nephew, Emmy-winning broadcast journalist, Diego Santiago.Richard presently resides in Hollywood with his actress/dancer wife, Anastasia Elfman, where they are renown for wild, extravagant dinner parties.
Richard Elfman is a member of Director 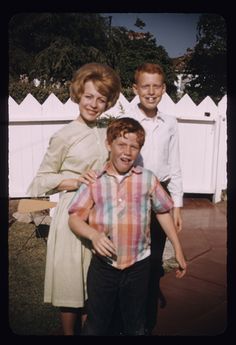 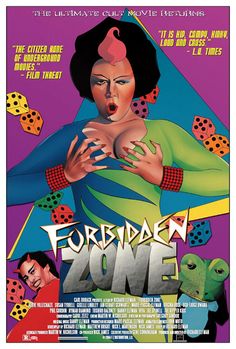 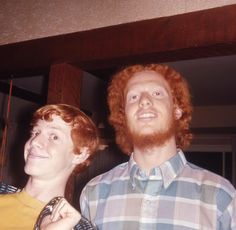 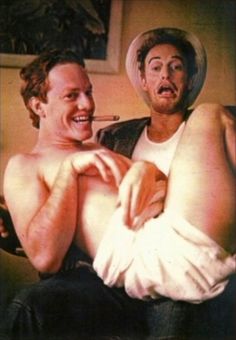 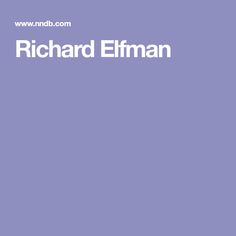 Richard Elfman was born in the Watts district of inner-city Los Angeles. When he was four, his family moved to the Crenshaw district where Elfman excelled as a track champion at Dorsey High School, subsequently becoming an amateur middleweight boxer. Elfman dropped out of college his first year and with partners opened clothing stores adjacent UC Santa Barbara and UC Berkeley. At that time, Elfman performed and recorded as an Afro-Latin percussionist and wrote, performed and directed with the San Francisco musical theater group, The Cockettes. He moved to Paris in the early 1970s to perform in theater as well as to record music in London. Presently, Elfman lives in the Hollywood Hills.

In 1972, Elfman returned to Los Angeles and formed his own troupe, The Mystic Knights of the Oingo Boingo, where he served as its creative Director and percussionist. Elfman retrospectively described the Mystic Knights as a "commedia dell'arte ensemble, featuring upwards of fifteen Musicians playing as many as thirty instruments, performing only recreated pieces of music from the 1920s through the 1940s as well as avant-garde originals composed by Elfman's brother Danny. The Mystic Knights performed steadily throughout the 1970s, gaining a following in Los Angeles which helped lead to a 1976 appearance on The Gong Show, where the group won the first place prize, and a cameo in the 1977 film I Never Promised You a Rose Garden. Elfman left the Mystic Knights in 1979 to pursue a career in filmmaking, after which Danny assumed creative control of the band, eventually shortening the name to "Oingo Boingo" and transforming it into an 8-piece rock band which found commercial and critical success throughout the 1980s and 1990s.

Richard is the son of Emmy-winning Novelist Blossom Elfman (aka "Clare Elfman"), and the older brother of musician and film Composer Danny Elfman, with whom he founded Oingo Boingo, an eclectic band popular in the 1980s and 1990s. Other members of Richard's family in the arts include; sister-in-law Actress Bridget Fonda, his son, actor-producer Bodhi Elfman, daughter-in-law Jenna Elfman, niece, horror Producer Mali Elfman and nephew, Emmy-winning broadcast Journalist, Diego Santiago. Richard is married to Anastasia Elfman, a ballet Dancer, Actress, Cellist and burlesque Artist. They have a daughter, Audrey-Grace.

Elfman's first directing project was the cult musical film Forbidden Zone, which was shot over a period of three years and released in 1982. The film itself was a surreal black and white film version of the Mystic Knights' theatrical show starring its band members and friends; notably, Danny Elfman appears onscreen as Satan, singing a modified version of Cab Calloway's "Minnie the Moocher", while Richard also appears, singing the 1920s song "The Yiddishe Charleston". In March 2010, Elfman premiered a colorized version of Forbidden Zone at New York's Museum of Modern Art in conjunction with a Tim Burton exhibition, while a stage musical adaptation, Forbidden Zone: Live in the 6th Dimension, ran at the Sacred Fools Theater Company in Los Angeles from May to June 2010.

Elfman also directed the 1994 horror film Shrunken Heads for Full Moon Entertainment - footage and scenery of which was later reused for sequences in the 1996 Full Moon feature Zarkorr! The Invader - and the 1998 horror comedy Modern Vampires, both of which were written by Forbidden Zone Writer and former Mystic Knights member Matthew Bright. In a 2009 interview, Elfman revealed he had also done various pseudonymous film work under the names "Aristide Sumatra" and "Mahatma Kane Sumatra", including the 1994 Mimi Lesseos martial arts film Streets of Rage.

Elfman has been a published Journalist for 30 years, focusing on food & wine, travel and entertainment. In 2007, he began as a Writer for Buzzine Magazine, eventually becoming its film Editor and then editor-in-chief. In 2010, Elfman and his son Louis purchased Buzzine, expanding it online and also creating a Bollywood Buzzine sister site. Between 2010 and 2015, Elfman produced 275 Buzzine red carpet, music and Celebrity video interviews as well as developed the web series Buzzine Celebrity House.