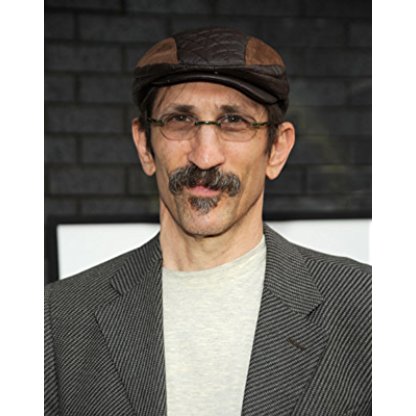 Richard Edson was born on January 01, 1954 in  New Rochelle, New York, United States, is Actor, Camera Department, Director. The great character actor Richard Edson's first feature film role came in Jim Jarmusch's 1983 cult hit, Stranger Than Paradise (1984), where he played "Eddie", one of the main characters. Edson then had small, but memorable, roles in other big hits such as Desperately Seeking Susan (1985), John Hughes' Ferris Bueller's Day Off (1986), Oliver Stone's great Vietnam-movie Platoon (1986), Barry Levinson's Xin Chao Viet Nam (1987) and, in 1989, Edson starred in Spike Lee's Do the Right Thing (1989). In 1993, he played "Spike", one of the evil King Koopa's henchmen, in Super Mario Bros. (1993) and, in 1995, he had a part in the engaging sci-fi thriller, Strange Days (1995). More recently, he has appeared in the remake of Starsky & Hutch (2004), the dubious horror-flick, Frankenfish (2004) and is currently starring with Tom Arnold in The Kid & I (2005).In addition to his film success, Edson has had a fascinating career in music, being the original drummer in the New York post-punk band, Sonic Youth, and spending three years as drummer for the rhythmic dance band, Konk. It was his involvement in Konk and the New York art scene that caught Jim Jarmusch's eye and led to his being cast in Stranger Than Paradise (1984).Edson currently lives in Los Angeles where, in addition to acting, he is very active in music, writing and photography.
Richard Edson is a member of Actor 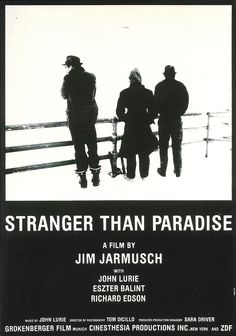 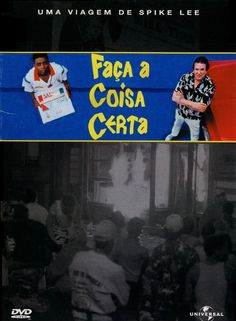 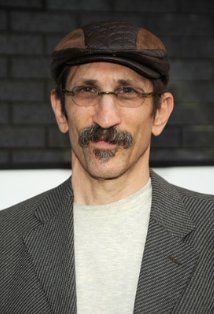 Edson was born in New Rochelle, New York. He has one brother, Steven, who makes olive loaves in a roadside shack and resides in the Boston area, and two sisters, Andrea, who resides in Newton, Massachusetts and Jennifer, who resides in New York City. His father, Arnold, was one of the first Marine officers to land at Guadalcanal in August 1942. His mother, Marian, a retired school Teacher, resides with his father in New Rochelle.

In 1979, Richard was a founding member of the San Francisco art rock band The Alterboys with Snuky Tate, Tono Rondone, Richard Kelly and JC Garrett, playing both drums and trumpet. From 1981 to 1982, he was Sonic Youth's original Drummer and played drums for Konk at the same time. After the release of Sonic Youth's self-titled debut album, Edson left the band to play with Konk full-time. Edson also played trumpet with San Francisco band The Offs on the group's eponymous 1984 album.

In 2003, he appeared in the music video for Cave In's single, "Anchor". Edson played the central character of the video, a depressed man walking down the street with his feet encased in cement blocks.

His television appearances include The Adventures of Pete & Pete and the third season finale of Homicide: Life on the Street. Edson appeared in a 2007 TV commercial for The Travelers Companies Inc., in which he plays the human personification of risk. In total, Edson has appeared in about 85 movies/television shows.