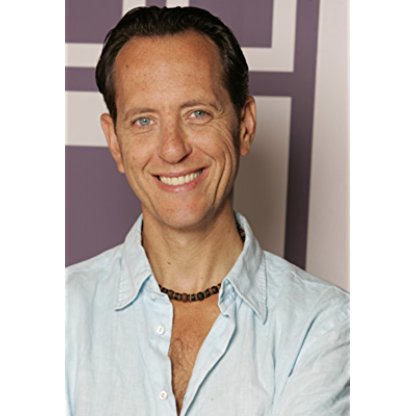 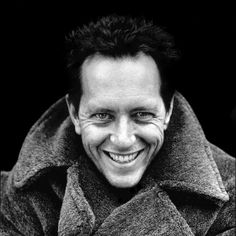 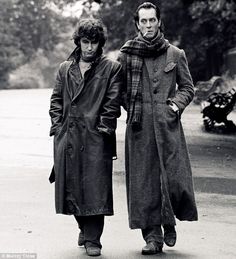 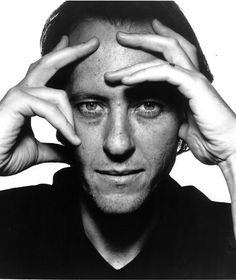 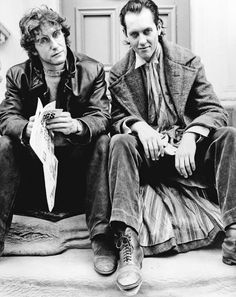 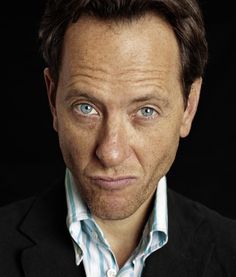 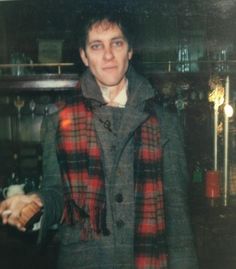 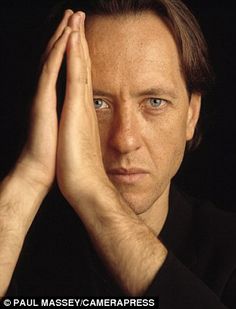 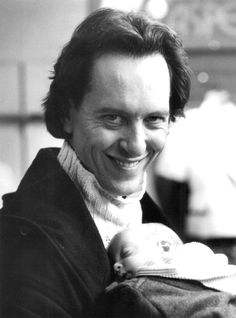 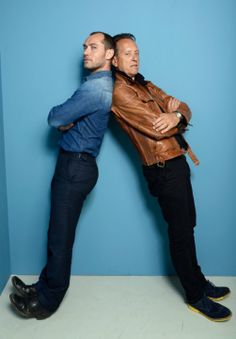 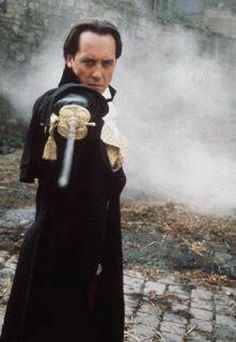 Grant was a member of the Space Theatre Company in Cape Town before moving to London in 1982. He later stated, "I grew up in Swaziland when it was mired in a 1960s sensibility. The kind of English spoken where I grew up was a period English sound and when I came to England people said, 'how strange'. Charles Sturridge, who directed Brideshead Revisited for TV, said, 'you speak English like someone from the 1950s'."

Grant married voice coach Joan Washington in 1986 and has one daughter with her (Olivia) and a stepson (Tom).

In 1995, Grant starred as the titular character in Peter Capaldi's short film Franz Kafka's It's a Wonderful Life. The film won the 1995 Academy Award for Best Live Action Short Film.

He released a single and accompanying video "To be or not to be" with Orpheus in 1997.

Grant wrote and directed the 2005 film Wah-Wah, loosely based on his own childhood experiences. A Screenwriter recommended he write a screenplay, after reading Grant's memoirs of his Withnail and I experience.

On 1 December 2006, Grant turned real life investigator when, with the help of BBC Newsnight, he exposed a $98 million scam to sell a bogus AIDS cure.

He also appeared on BBC1's show Saturday Kitchen on 14 July 2007, where he stated he detests dairy products, while his favourite food is giant prawns on a bed of rice. In October 2008, he told The Times that he is an atheist. He is an avid follower of West Ham United, and appeared on Sky Sports' Soccer AM to show his support for the team on the morning of the 2006 FA Cup Final.

In 2008, he made his musical theatre debut with Opera Australia, playing the role of Henry Higgins in My Fair Lady, at the Theatre Royal, Sydney, a role he reprised in 2017 at the Lyric Opera of Chicago.

In 2009. he played Alain Reille in Yasmina Reza's one-act play God of Carnage at the Theatre Royal, Bath: and subsequently at Cheltenham, Canterbury, Richmond, Brighton and Milton Keynes.

In 2010 he made an appearance in a music video, when short lived Bristol band The Chemists hired him to appear in their video for "This City"; the band split the same year. This appearance also followed up his previous involvement with the band the year before, in which he spoke the lyrics to "This City" to background music, as part of the intro and outro tracks on their only album Theories of Dr. Lovelock.

Grant has twice portrayed the Doctor from Doctor Who, both outside the main continuity. In the comedy Sketch Doctor Who and the Curse of Fatal Death, he portrayed a version of the Tenth Doctor, referred to as the Quite Handsome Doctor. He also voiced a version of the Ninth Doctor for the BBC original animated webcast Scream of the Shalka. The latter had intended to be the official Ninth Doctor prior to the revival of the TV series. In August, 2012, the BBC announced that Grant would join the cast of Doctor Who for "The Snowmen", in which he plays a villain, Dr. Walter Simeon. He appeared again in the following episode, "The Bells of Saint John" as the Great Intelligence, one of the Second Doctor's most infamous villains and, prior to "The Snowmen" (played by Ian McKellen), was last seen in The Abominable Snowmen and The Web of Fear. Grant reprises the role in the series 7 finale, "The Name of the Doctor".

In March 2013 Grant starred as intelligence analyst Brian Jones in David Morley's drama The Iraq Dossier, with Peter Firth, Anton Lesser, David Caves, and Lindsay Duncan. It recounted the story of how British Ministry of Defence Intelligence expert Jones had tried to warn that his government's September Dossier on Iraq's Weapons of Mass Destruction was inaccurate.

On 9 May 2015 Grant gave a reading at VE Day 70: A Party to Remember in Horse Guards Parade, London.

In 2016 joined the HBO series Game of Thrones in Season 6 as Izembaro.

In 2017, he starred as the main antagonist of Logan, in which he gained positive critical reception for his performance.