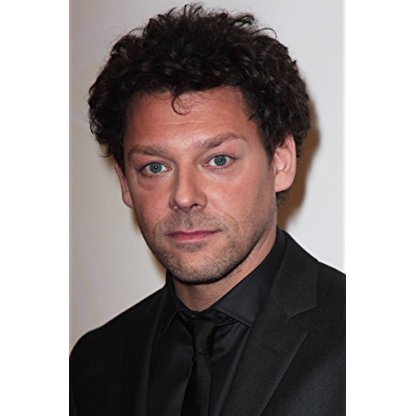 Richard Coyle was born on February 27, 1972 in  Sheffield, Yorkshire, England, United Kingdom, is Actor, Soundtrack. Richard Coyle was born and raised in Sheffield, in the UK with his four brothers. He began his career when, studying politics and philosophy at York University (1992 - 1995), he got interested in amateur dramatics and traveled to the Edinburgh festival twice.A decision to raise funds to study at the prestigious Bristol Old Vic Theatre School resulted in an extra's job on a new film adaptation of the classic novel Jane Eyre. When director Franco Zeffirelli heard Richard was about to start drama school he gave him a line, his first on screen: "Mr. Rochester, Mr. Rochester, your house sir!"He then took a number of small roles in television and film before landing a larger role in the 1998 ITV drama The Life and Crimes of William Palmer (1998) and a super cameo turn in Justin Kerrigan's Human Traffic (1999) as "Andy" - a party goer engaged in some seriously "deep" debate on Star Wars and drugs culture with Danny Dyer's character "Moff".In 2000 Richard landed the two roles that would launch him into the limelight: "Jeff" in BBC2's inspired comedy series Coupling (2000) and "John Ridd" in the BBC's Christmas production of Lorna Doone (2000). Richard has trodden the boards in the West End, firstly at The Royal Court Theatre in Peter Gill's "The York Realist" and then alongside Gwyneth Paltrow in "Proof" at the Donmar Warehouse. Also "Don Carlos" in 2005 and "The Lover/The Collection" in 2008.
Richard Coyle is a member of Actor 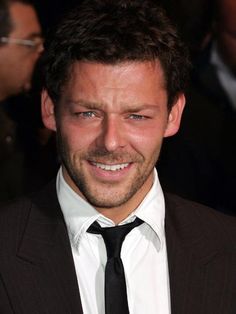 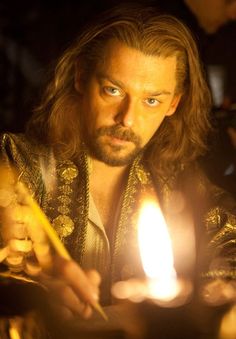 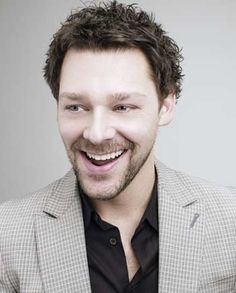 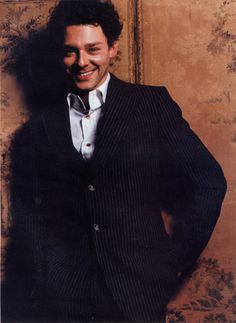 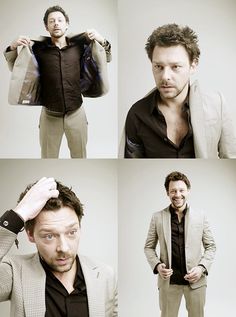 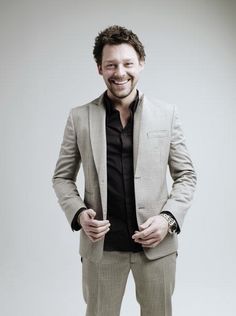 I'm very proud to have been part of Coupling and very grateful for the chance to play Jeff but I was very keen that that character didn’t stick with me forever. I’m an actor and I want to be an actor when I’m 60. It’s a lifelong process; why cut it off by boxing yourself into a little pigeonhole early on?

Coyle was born in Sheffield, England. Coyle is the second youngest of five sons. Their father was a builder. He began his acting career after a stint working on a ferry entertaining passengers, where he was told by a theatre Director that he had a talent and should pursue it further. He graduated in Languages and Philosophy from the University of York in 1995 and was then accepted into Bristol's prestigious Old Vic Theatre school, graduating in 1998, the same year as his close friends Dean Lennox Kelly and Oded Fehr.

He began by appearing in such television programmes as Lorna Doone, as John Ridd and Evelyn Waugh's wartime saga Sword of Honour, and in Mike Leigh's film Topsy-Turvy. He played Mr. Coxe in 1999's BBC version of Wives and Daughters. In 2000, Coyle's big break arrived in the form of the character Jeff Murdock in the comedy Coupling. In 2003 he chose not to return to Coupling for its fourth series, and refused requests to return for a "goodbye episode". In a 2005 interview, Coyle stated this was to avoid typecasting:

He was cast as the lead in Peter Gill's 2002 stage premiere of The York Realist, and later in the Donmar Warehouse production of the play Proof, in London, alongside Gwyneth Paltrow, and on the success of this he was cast in Patrick Marber's reworking of August Strindberg's play After Miss Julie with Kelly Reilly and Helen Baxendale. From September to November 2004, Coyle played the title role in Michael Grandage's production of Friedrich Schiller's Don Carlos which then transferred to the West End from January to April 2005. The cast also included Derek Jacobi, Peter Eyre and Una Stubbs. The V&A theatre archive has a copy of a film of the production which can be privately viewed. He was in Peter Gill's production of John Osborne's Look Back in Anger at the Theatre Royal, Bath from August to September 2006. In 2008 Richard starred in Harold Pinter's The Lover and The Collection at the Comedy Theatre in London, alongside Charlie Cox and Gina McKee.

In 2004, Coyle played the role of Alcock, body servant to John Wilmot, 2nd Earl of Rochester, in The Libertine alongside Johnny Depp. He appeared in Mike Newell's 2010 movie Prince of Persia: The Sands of Time, playing Jake Gyllenhaal's older brother, the ambiguous Crown Prince Tus.

Coyle had a leading role in Renny Harlin's movie Georgia, a.k.a. 5 Days of War, about the 2008 war between Russia and Georgia over the territory of South Ossetia. In September 2011, Coyle appeared as william Winthrop, in Madonna's feature-directorial debut W.E. about the Duke and Duchess of Windsor. He appeared as Garda Ciarán O'Shea in Grabbers, the Irish comedy Monster movie. Coyle also plays Wallace in Outpost: Black Sun, the sequel to the 2008 British horror film Outpost, and the lead of drug pusher Frank in the 2012 English-language remake of Nicolas Winding Refn’s 1996 cult classic Pusher.

In 2010 he played John in Mark Haddon's play Polar Bears at the Donmar Warehouse.

In 2012, Coyle joined the cast of the USA Network show Covert Affairs as Simon Fischer, an FSB agent and love interest for Piper Perabo's Annie Walker. His character recurred until halfway through season three.

His own theatre company was scheduled to debut at the refurbished Arcola Theatre in Dalston, London in March 2013, with Coyle starring alongside his friend and co-founder Rafe Spall in Simon Bent's play The Associate.

In 2014 he played MacDuff in the Kenneth Branagh and Rob Ashford directed Macbeth at the Park Avenue Armory.

In 2018, Coyle was cast as Father Blackwood, a high priest of the Church of Night and Dean of the Academy of the Unseen Arts in the Netflix series The Chilling Adventures of Sabrina.