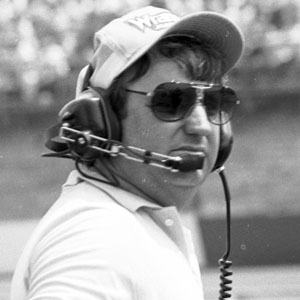 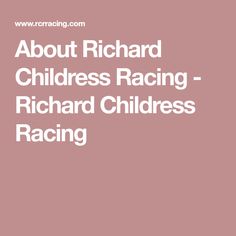 He was born and raised in Winston-Salem, North Carolina and made his NASCAR debut at the 1969 Talladega 500.

He had two children, Tina and Dillon, with his wife Judy Childress.