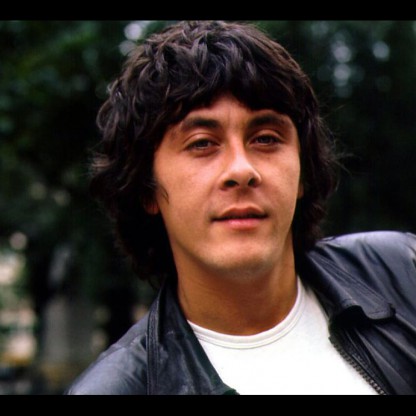 Richard Beckinsale was bornon July 06, 1947 in Carlton, Nottinghamshire, England, British, is TV & Film Actor. Richard Beckinsale was an English actor who became a household name in the 70s owing to his acting skills particularly in the TV series ‘Porridge’, where he portrayed the widely loved character of Lennie Godber. However, he died early, before making further name in the entertainment world and Hollywood. But the real talent gets its due when it deserves, and Richard later earned a massive respect among the audiences and his peers and is still known as one of the best comic actors. He started his acting career with sitcom ‘The Lovers’ in 1970 and apart from TV, he also made commendable appearances in films such as ‘Rentadick’ and ‘Three for All’. ‘Going straight’ was a spinoff of one of the most successful sitcoms of all times titled ‘Porridge’, in which Richard happened to have the lead role. He died tragically due to a heart attack in his early 30s. Post mortems showed that he had a terminal heart condition. He was father of Kate and Samantha Beckinsale, who became big actors later.
Richard Beckinsale is a member of Film & Theater Personalities 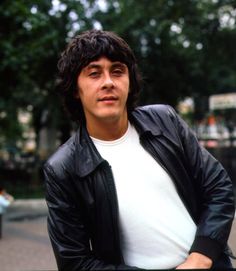 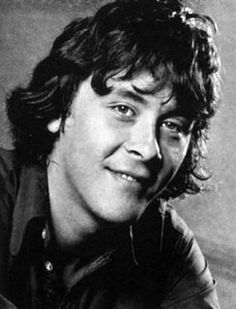 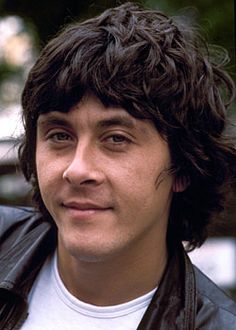 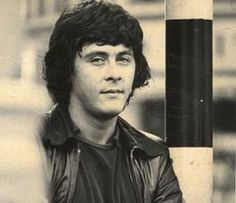 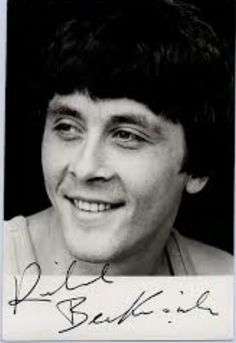 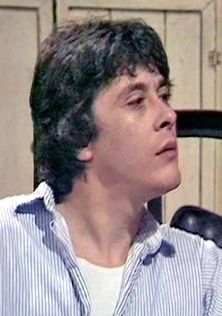 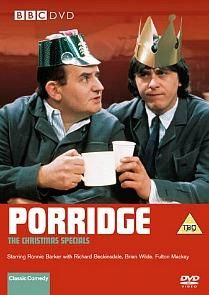 Beckinsale was born in Carlton, Nottinghamshire, to an Anglo-Burmese Father, Arthur John Beckinsale, and an English mother, Maggie Barlow. He left Alderman White Secondary Modern School at 15 with ambitions to become an actor, so while working in numerous manual jobs he enrolled at a Nottingham adult drama class. As a result, he won a place at the Royal Academy of Dramatic Art, turning professional in 1968. He then moved to Crewe to begin in repertory theatre, like most newly graduated actors at the time, and then made his television debut in 1969 as a police officer in Coronation Street, in which he had to arrest veteran character Ena Sharples.

Beckinsale acquired his first starring role in 1970 as Geoffrey in the sitcom The Lovers, opposite fellow newcomer Paula Wilcox. The show put both lead performers in the public eye and, like many sitcoms of the time, spawned a film version.

Beckinsale quit Rising Damp in 1977, the same year that Porridge was brought to an end with his character of Godber being released from his prison sentence in the final episode. He subsequently starred alongside Barker in Going Straight, a spin-off of Porridge in which the two Criminal characters are seen on the outside rebuilding their lives. In 1977, he starred in a radio comedy series called Albert and Me with Pat Coombs and John Comer. At the beginning of 1979, Beckinsale made a film version of Porridge. It was to be his last and only completed work of the year.

Plans had been drawn up to make a film version of Beckinsale's other successful sitcom Rising Damp and ultimately the film was made in 1980. Christopher Strauli was recruited to replace Beckinsale, playing a different character.

In 2000, 21 years after his death, a documentary was broadcast on ITV in tribute, called The Unforgettable Richard Beckinsale. It featured interviews with his widow, the Actress Judy Loe, as well as his Father, sister, closest schoolfriend and two daughters. Also contributing were his co-stars, Barker and Rising Damp's Don Warrington.

Soon after, he appeared in two of British TV's most successful sitcoms at the same time. On ITV, he was playing naive medical student Alan Moore in Rising Damp (voted ITV's best-ever sitcom in the Britain's Best Sitcom poll in 2004) while also starring alongside Ronnie Barker in the BBC sitcom Porridge as prison inmate Lennie Godber. He also appeared in the films Rentadick (1972) and Three for All (1975) and made appearances in several other television series such as the ITV Playhouse episode "Last Summer" in 1976. Shortly after his 30th birthday, Beckinsale was the subject of an episode of This Is Your Life.

At the time of his death, Beckinsale had almost completed Bloomers—writer James Saunders's original script reveals that Beckinsale was due to attend the sixth and last rehearsal for the final episode of the series on the day he died, with the show to be recorded the following day. The five completed Bloomers episodes were aired later in the year.