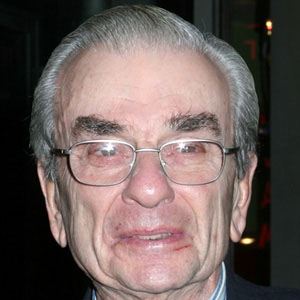 Lyricist and composer of Whatever Lola Wants, Heart, Hey There, and many other Broadway songs.

He graduated from the University of North Carolina.

He won a total of four Tony Awards for his work on The Pajama Game and Damn Yankees, two classic Broadway musicals.

He was born to Elsa Adrienne and Clarence Adler.

He collaborated on The Pajama Game with Jerry Ross.