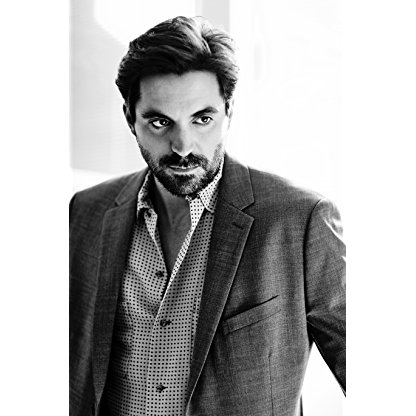 Rhys Coiro was born on March 12, 1979 in  Calabria, Italy, Italy, is Actor. As a teenager, Coiro, a talented visual artist, spent summers building sets and operating lights at the New Jersey Shakespeare Festival. Inspired by numerous productions, including Julie Taymor's "Titus Andronicus" at Theater For A New Audience, Coiro decided to study theater at Carnegie Mellon University, where he eventually graduated with a BFA. He also spent time studying at The Moscow Art Theater in Russia. Coiro got his first professional gig as an understudy to three roles in the American premiere of Conor McPherson's off-Broadway play "This Lime Tree Bower" directed by Harris Yulin at Primary Stages. Within a month of graduating from CMU, Coiro landed the role of Eddie the Bellhop in the Lincoln Center revival of George S. Kauffman's "Dinner at Eight", directed by the late Gerald Gutierrez. Coiro then moved to Los Angeles and began working in construction, including a stint building a house with Nick Offerman. As recounted on Jerry Ferrara's podcast "Bad 4 Business", Coiro received the call that he'd landed his first on-screen acting gig, as Billy Walsh on "Entourage", while digging a hole for a deck in Echo Park. The role of Walsh was originally meant to be a guest star but soon evolved into an iconic character that has defined Coiro's career.
Rhys Coiro is a member of Actor 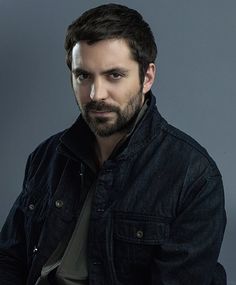 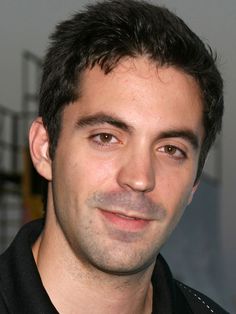 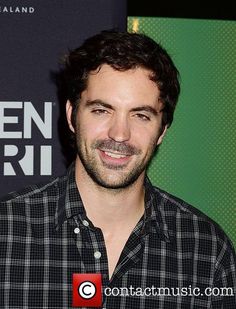 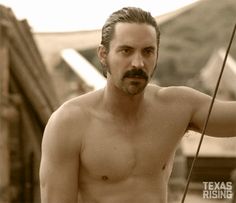 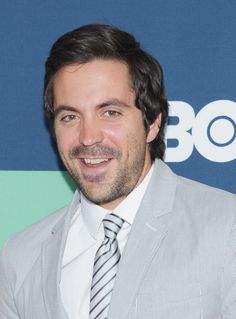 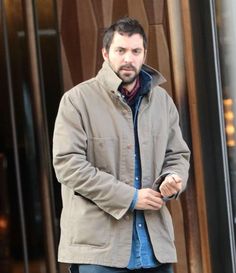 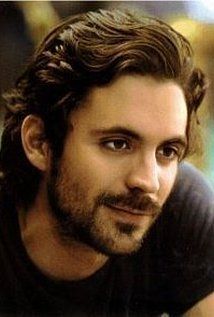 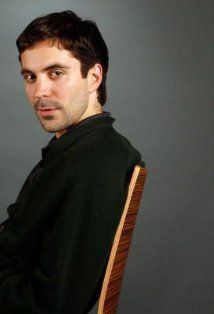 John Rhys Coiro (born March 12, 1979) is an American film, television and stage actor who got his start on Broadway but is best known for his on-screen roles.

In 2016, Coiro traveled to Standing Rock, North Dakota to take part in the peaceful protest against the North Dakota Access Pipeline.

Coiro shared a studio space in Historic Filipino town with then-unknown Painter Jonas Wood. During this period, Coiro formed an underground, traditional Irish music band with artists Matt Johnson and Greg Santos, that played around East LA. In ’07, following the birth of his first child, Coiro accepted the role of Sean Hillinger on the 7th season of 24. Coiro was cast in The Last House On The Left but had to pull out when the writer’s strike abruptly ended and production resumed on 24. The role ended up being given to Aaron Paul. In ’09 Coiro returned to the stage, starring in a production of Howard Korder’s “Boy’s Life” at Second Stage in New York opposite Jason Biggs. In ’10 Coiro starred in Slamdance Winner Snow and Ashes and in '11 appeared alongside Alexander Skarsard in Screen Gems’ remake of Straw Dogs. In ’14, Coiro was antagonist to Stevie Van Zandt’s character on the final season of Netflix’s first original series, the Norwegian mega-hit Lillyhammer and he played one of the original Texas Rangers in The History Channel’s Mini-series Texas Rising, alongside Ray Liotta, Bill Paxton and Brendan Fraser. During this show he honed his riding and roping skills. In ’15 Coiro played Armenian gangster Ari Adamian on the final season of USA's Graceland.