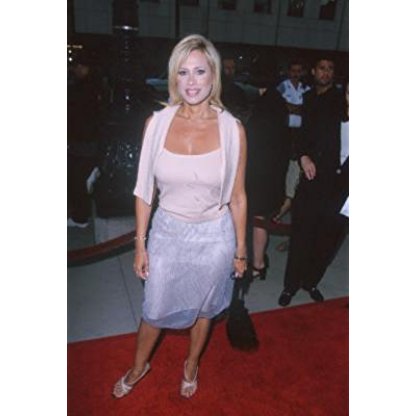 Rhonda Shear was born on November 12, 1954 in  New Orleans, Louisiana, United States, is Actress, Writer. Having spent 25 years in the Hollywood spotlight as an actress, comedienne and host, Rhonda Shear knows a thing or two about making the most of her assets! Star of the popular late night series USA Up All Night (1989), Shear learned the art of illusion and camouflage from Hollywood's top costume designers. Now, with her fresh, innovative and glamorous line of intimates, Rhonda brings these tricks of the trade to women everywhere. Like any good lingerie, Rhonda Shear Intimates began with a love story. In 2001, after 20 years apart, Rhonda reunited with childhood sweetheart Van Fagan. The two married and settled in St. Petersburg, Florida, where they embarked on a brand new venture together - Shear Enterprises, LLC. A true passion project, Rhonda set out to create a line of sexy, shaping intimates for all sizes, so that every woman can look and feel like a bombshell. With designs that focus on comfort and support without sacrificing femininity or style, Rhonda did just that.Shear personally develops and designs each garment, making sure every piece is as beautiful as it is flattering, and as wearable as it is fun. Her line has been featured in leading industry publications, such as BODY Magazine, and in countless fashion shows, including Fashion Week Tampa Bay. Rhonda also opened Maison Rouge by Rhonda Shear, a hugely popular intimates boutique near her home in Florida. With tremendous success on Home Shopping Network, The Shopping Channel: Canada, and other shopping channels worldwide, Rhonda's line continues to grow as she continues her lifelong career of empowering women worldwide. Shear has been a true champion for women from the very start. With early success on the beauty pageant circuit, winning over 40 major pageants, including "Miss Louisiana", Rhonda showed her native New Orleans that beauty and brains are an unbeatable combination. She graduated from New Orleans' John F. Kennedy High School in 1972 and received her B.A. in Communications at Loyola University in 1977. After graduation, began a career of pioneering, becoming the youngest woman ever to run for public office in New Orleans. Though she lost the election by a mere 135 votes, she did receive a vote of confidence from Bob Hope, who recognized her immense talent and cast her on the spot for his show.With her first role, Rhonda was up and off to Hollywood and on her way to stardom. The roles came rushing in, and soon Rhonda was everywhere on prime time, from appearances on Happy Days (1974) and The A-Team (1983), to Dallas (1978) and Cheers (1982). USA Network hired her in an attempt to revamp their late night series USA Up All Night (1989), and revamp she did! During her eight years and over 450 episodes hosting "USA Up All Night", Rhonda established a cult following for the network's nighttime program, which featured late night movies broken up with skits, comedy and witty commentary. Rhonda proved that comedy can be sexy... and sexy can be smart. Rhonda's catchy and charismatic role hosting led to multiple talk show appearances and features everywhere from People to Playboy. It was a natural transition when she made her way into stand-up comedy, headlining as a successful comedienne in Las Vegas, Los Angeles and New York, and eventually touring across the country with her popular "Comedy PJ Party", an on-stage slumber party with a number of comedic talents. Rhonda Shear Intimates has now brought Rhonda back to television screens across the country.
Rhonda Shear is a member of Actress 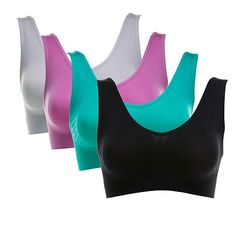 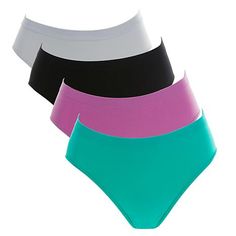 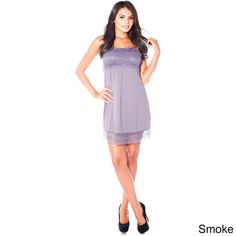 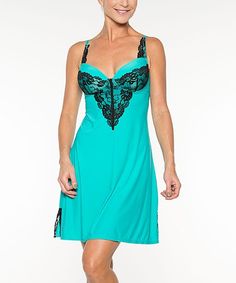 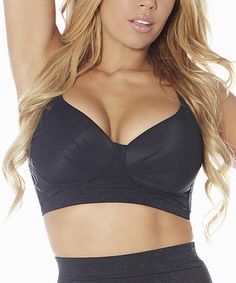 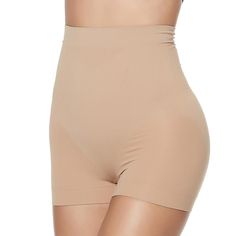 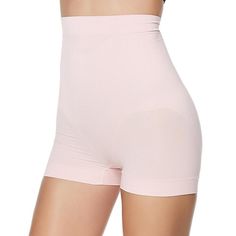 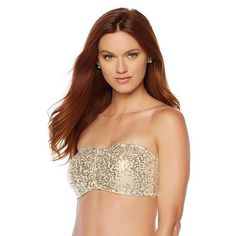 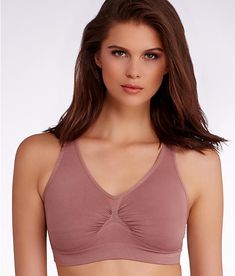 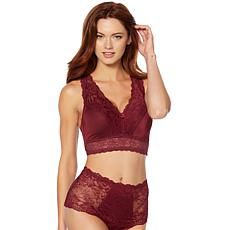 Shear earned titles in several beauty contests, including holding the titles of Miss Louisiana USA 1975 for Miss USA and that of Miss Louisiana for both the Miss World and the Miss International pageants. Among her other titles was Queen of the Floral Trail Society. While she sported the latter title, she posed for a picture in Playboy magazine; though she was fully clothed in the photo, the organizers were opposed to her appearance and rescinded her title.

Shear was born in New Orleans, Louisiana. She attended Loyola University, earning a B.A. in Communications. In 1977, after graduating from Loyola University, Shear moved to Los Angeles, California, to pursue a career in Hollywood.

Shear is best known for her role as a host of the USA Network's 1980s and '90s weekend B-movie show, USA Up All Night. From 1991 to 1998, she hosted in-studio and on-location segments that typically aired on Friday nights, replacing Comedian Caroline Schlitt (the Friday night host for the show's first few years). She also occasionally hosted the show with her Saturday counterpart, Gilbert Gottfried, in addition to making cameos on his edition. Her trademark manner of speaking the show's title, by raising her voice an octave when saying the word "Up", became a catch phrase. Shear also briefly hosted a comedy program called Spotlight Cafe on WWOR-TV in Secaucus, NJ, hosted previously by comic Judy Tenuta.

Shear made two subsequent nude appearances in Playboy: First, in their "Funny Girls" pictorial in June 1991, then in her own pictorial titled "Rhonda Is Up All Night" in October 1993.

In 2001, Shear, with her husband Van Fagan, started Shear Enterprises. Shear began designing from her home office in 2003 with three employees, and launched the Rhonda Shear Intimates line at HSN. Her products were picked up on shopping networks around the world, including The Shopping Channel (Canada) and Ideal World Shopping (U.K.). Rhonda Shear Intimates has continued to grow and is now represented in over 40 countries with over 25 employees in her St. Petersburg, Florida offices.

In 2010, Shear designed the Ahh Bra, and the product was an overnight success. The Ahh Bra was the number-one selling bra worldwide with over 25 million sold internationally. In 2011 the company had 72 million dollars in sales. As of 2013, she has added cosmetics, swim wear, fragrance, and Boomer Hottie.

In 2011, Shear was the event chair and a sponsor for American Cancer Society's Making Strides: Put on Your Pink Bra Event. Between speaking engagements, creating a giant ﬂying bra for the Red Bull Flugtag, and helping with fundraising events, Shear got the chance to meet with women struggling in treatment or following surgery who needed bras that were affordable, feminine, and comfortable. She was struck by their stories, strength, and sense of community. Shear stays connected by donating product every month to women's shelters around the country and continuing her work nationwide with various charitable organizations that fund research and empower women.

In 2014 a line of "intimates, athleisure and loungewear" was announced that was co-designed with Crystal Hefner, 2009 Playboy Playmate and wife of Hugh Hefner, to be sold through Hefner's website.

Shear has written a book titled Up All Night: From Hollywood Bombshell to Lingerie Mogul, Life Lessons from an Accidental Feminist, released in October 2017.