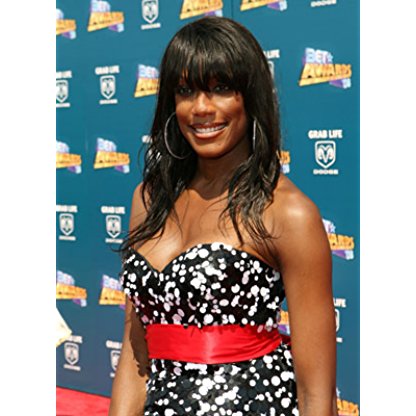 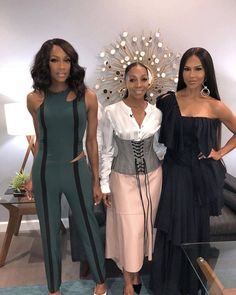 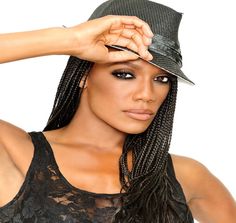 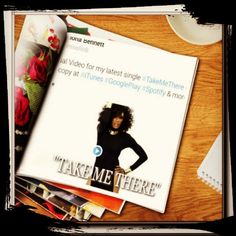 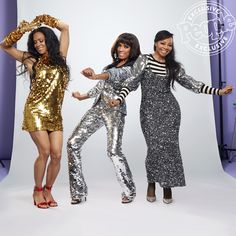 She also garnered a regular role in the mid-1990s in which she played Loquatia on the sitcom "Homeboys in Outer Space". In early 2000, Bennett had a recurring role on the WB sitcom The Jamie Foxx Show, in which she played Nicole, Jamie's co-worker and singing partner. Later, Bennett signed with Producer Rodney "Darkchild" Jerkins. Her debut album titled Rhona was released under his Darkchild Records imprint for Sony Music Entertainment in 2001. The first single, "Satisfied", shipped gold to Japan. It also became a U.S. Hot Dance Club Play number-one in 2001. Bennett landed a leading role in the stage play "Men Cry In The Dark" (2002). In 2003, Bennett joined En Vogue for a five-year tenure until leaving the group in 2008 with the return of original member Dawn Robinson.

In 1991, Bennett became a Mouseketeer on the '90s revival of The Mickey Mouse Club. She was also part of a spin-off dramedy titled "Emerald Cove" on the Disney Channel. After the show was cancelled in 1994, Bennett moved to California to continue her career as an Actress, landing several shows, including Living Singleand Martin.

Bennett performed at the American Airlines Center on July 27, 2008, under the Miss R&B moniker. She sang solo from her upcoming album, hosted, and helped to raise funds for a new charity for the homeless. Bennett met back with the members of En Vogue to perform at the American Music Festival on August 29, 2008. Bennett restarted her solo career in early 2009. In June 2012, Bennett rejoined the group En Vogue for their tour.