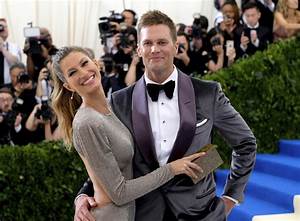 Rex Wood was born on February 21, 2013 in England. The first child born to musician and model Jesse Wood and British television and radio host Fearne Cotton.
Rex Wood is a member of Family Member

His parents began their relationship in 2011 and married a little over a year after his birth.

In the early 2000s, his famous mother hosted a number of British children's programs, including Serious, Smile, and Fingertips.

He has a younger sister named Honey Krissy Wood. Through his father's first marriage to Catherine Boone, he has two older half-siblings named Lola and Arthur. Also on his father's side, he is the grandson of Rolling Stones musician Ronnie Wood. 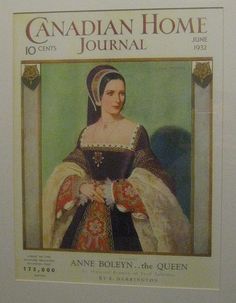 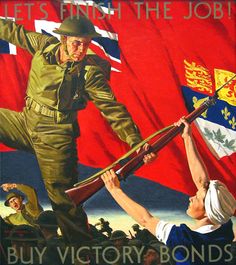 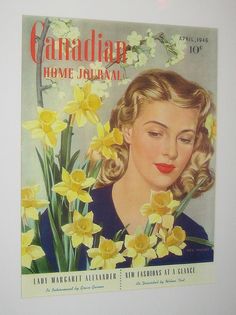 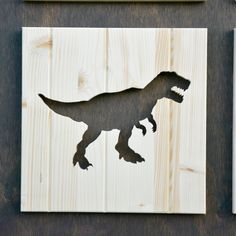 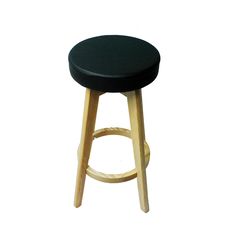 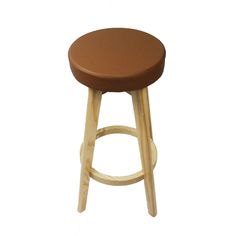 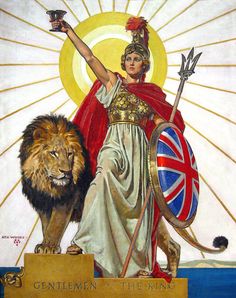 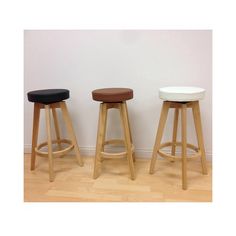 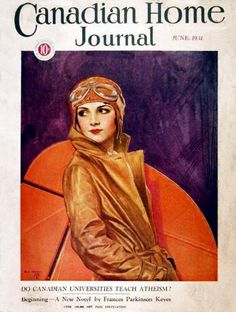