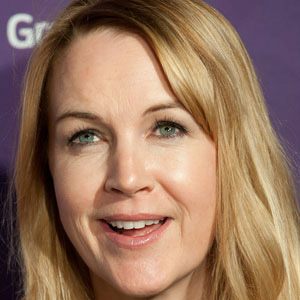 Renee O'Connor was born on February 15, 1971 in Katy, TX. Actress best known for his role as Gabrielle on Xena: Warrior Princess.
Renee O'Connor is a member of TV Actress 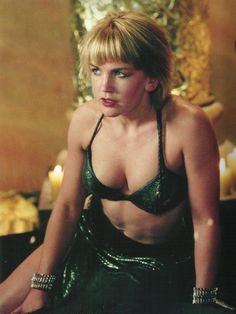 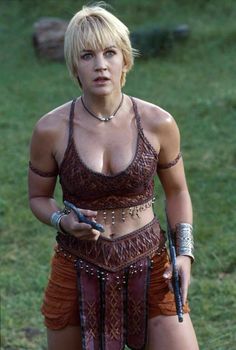 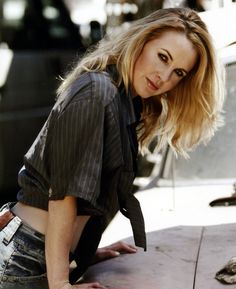 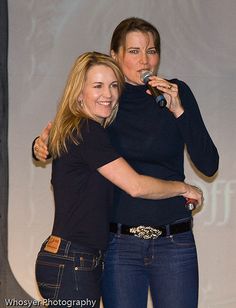 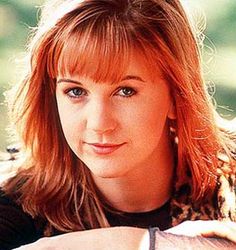 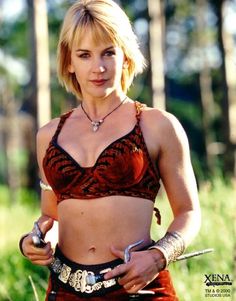 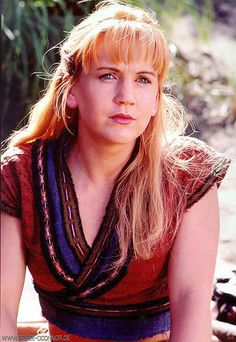 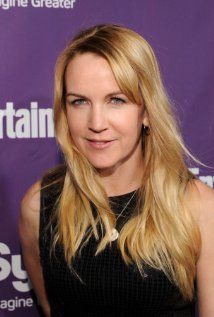 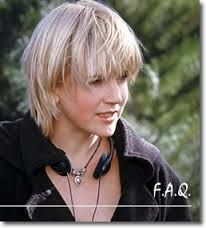 Actress best known for his role as Gabrielle on Xena: Warrior Princess.

She began her acting career by starring in a variety of commercials for companies such as McDonalds.

She has appeared at gay pride events such as Sydney Gay and Lesbian Mardi Gras.

She married Steve Muir in 2000 and the couple had a son the following year.

She starred on the TV series "Xena: Warrior Princess" with Kevin Tod.