René Cassin was born on October 18, 2005 in Bayonne, French, is French Jurist. René Cassin was a French jurist known for his work in drafting the Universal Declaration of Human Rights adopted by the United Nations General Assembly on 10 December 1948. He was honored with the Nobel Peace Prize in 1968 for this work. The son of a French-Jewish merchant, he studied law before entering the French Army in World War I. The war experience was very traumatic for the young lawyer. He was severely wounded and in great pain. This experience made him realize the futility of war and deeply influenced the future course of his life. After the war, he embarked on a successful career as a law professor and devoted himself to the cause of disarmament. He travelled widely and lectured at different countries around the world and also made extensive contributions to legal scholarship and published dozens of articles. After World War II Cassin became president of the Council of State (Conseil d’État) and helped found the United Nations Educational, Scientific and Cultural Organization (UNESCO). He was also instrumental in the drafting of the Universal Declaration of Human Rights. He was a French delegate to the Assembly of the United Nations five times, and for many years between 1945 and 1960, a delegate to the UNESCO conferences.
René Cassin is a member of Lawyers & Judges 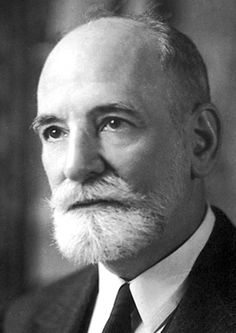 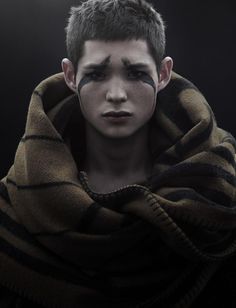 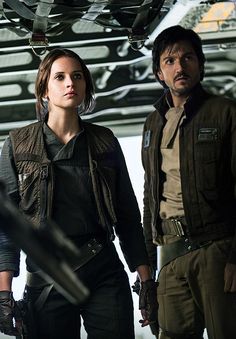 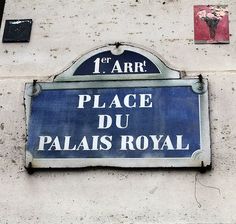 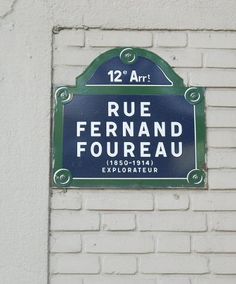 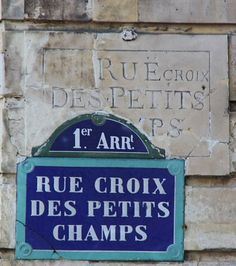 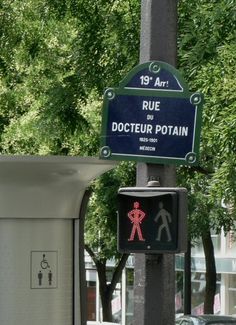 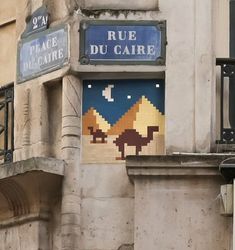 Cassin also headed many Non-Governmental Organisations (NGO), founding the French Federation of Disabled War Veterans in 1918 and until 1940 serving as its President and then Honorary President. In 1945, Charles de Gaulle suggested Cassin, having done so much for the French people, also do something to help the Jewish people. Cassin became the President of the French-Jewish Alliance Israelite Universelle (AIU) which had previously been primarily dedicated to educating Sephardi Jews living under the rule of the Ottoman Empire according to a French modernist curriculum. As President of the AIU, Cassin worked with the American Jewish Committee and the Anglo-Jewish Association, to found the Consultative Council of Jewish Organisations, a network dedicated to building support for Cassin's platform of human rights from a Jewish perspective while the UN human rights system was in its early stages of development. In 2001, CCJO René Cassin was founded in Cassin's to promote Universal Human Rights from a Jewish perspective. The René Cassin medal is awarded by the CCJO to those who have made an outstanding global contribution to human rights. As the head of the Alliance Israélite in France, he pursued civil rights for the Jews and was an active Zionist. A high school in Jerusalem is named after him.

As French delegate to the League of Nations from 1924 to 1938, Cassin pressed for progress on disarmament and in developing institutions to aid the resolution of international conflicts.

In 1947, René Cassin created the French Institute of Administrative Sciences (IFSA) which was recognized of public utility. He was the first President of this association which organized many conferences that helped to develop the French doctrine in administrative law.

Cassin was born in Bayonne, Basque Country, France. The son of a French-Jewish merchant, he served as a soldier in World War I, and went on to form the Union Fédérale, a leftist, pacifist Veterans organisation. He received the Nobel Peace Prize in 1968 for his work in drafting the Universal Declaration of Human Rights, adopted by the United Nations General Assembly on 10 December 1948. That same year, he was also awarded one of the UN's own Human Rights Prizes. René Cassin founded the French Institute of Administrative Sciences (IFSA) which was recognized as a public utility association.

On 10 November 1950, he was photographed at a U.N. radio alongside Karim Azkoul, Georges Day and Herald C.L. Roy, participating in a roundtable discussion for the use of French-speaking countries. This is perhaps all the more interesting because Azkoul and Cassin differed so strongly in their perspectives concerning the politics of Zionism.

Cassin died in Paris in 1976 and was initially interred at the Montparnasse Cemetery in Paris. In 1987, his remains were exhumed and enshrined in the crypt of the Panthéon in Paris.

In 2003, the Basque Government created the René Cassin Award, "with the goal of publicly acknowledging and rewarding individuals or collectives that, through their personal or professional path, showed a strong commitment to the promotion, defence and divulgation of Human Rights". The award is given on December 10, International Human Rights Day. 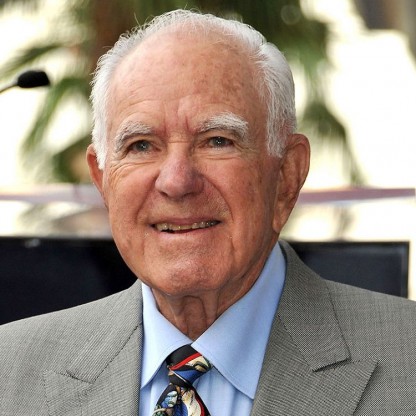 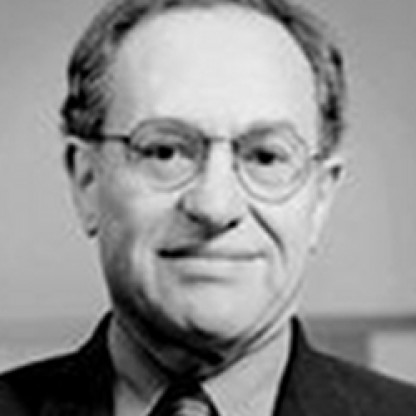