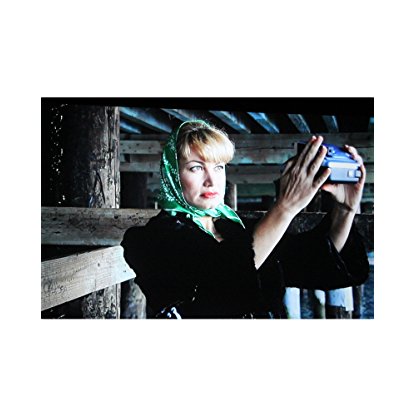 Rena Riffel was born on March 05, 1969 in  Inglewood, California, United States, is Actress, Producer, Writer. Rena was born March 5, 1969 in Los Angeles. She was raised in the Central Coast of California. Rena competed in gymkhana and rodeo events and was crowned Princess Of The Mid-State Fair. There she was photographed with her horse and her picture took first place in a photo contest. This launched Rena's modeling career. She began doing local commercials, modeling, and competing in modeling and dance competitions. At 11 years old, she danced in a production of "The King And I" in the Uncle Tom's Cabin act. Being born in Playa Del Rey, Rena was scouted by a modeling agency at the age of one. Rena was very advanced and was able to say lines and dance at 9 months old.
Rena Riffel is a member of Actress 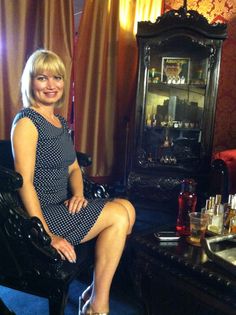 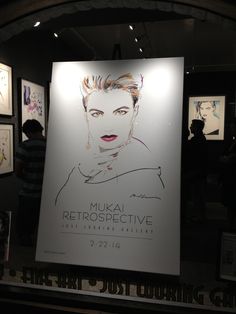 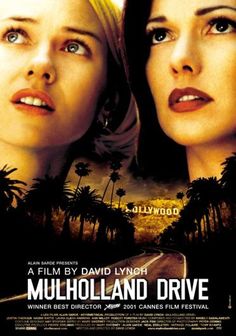 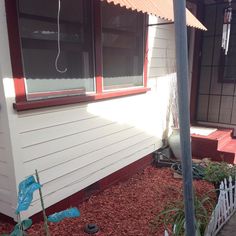 Riffel landed her breakthrough role in the 1995 film Showgirls starring Elizabeth Berkley, Gina Gershon, and Kyle MacLachlan. Initially reading for the lead role of Cristal Connors, Riffel was cast in the supporting role of Penny/Hope after Director Paul Verhoeven decided that she was too young to play an aging showgirl.

After Striptease, Riffel accepted minor roles on the television series Married... with Children in 1997, and Clueless as well as the HBO movie Breast Men before making a string of films with European Director Lloyd Simandl. These movies, referred to by some as “Czechsploitation” films, include Dark Confessions, Bound Cargo, Caligula’s Spawn, and No Escape. These films, coupled with Riffel’s roles in Showgirls and Striptease opened the door for her to be cast in a handful of erotic/thriller films such as The Pornographer and Scandalous Behavior (with Shannon Tweed).

In 2001, Riffel appeared in the David Lynch film Mulholland Drive. When interviewed about the film and if she “got it”, Riffel replied, “See…I can’t remember. No, I guess it still doesn’t make sense to me. It’s been a while – I’d like to watch it again….one website put a lot of clarity on it with their theories.”

For the 2004 re-release as a DVD limited edition box set, Riffel, along with cast members Lin Tucci and Patrick Bristow, had their hand prints and names put in cement in front of the Hollywood Vista Theater at the red carpet event where they were also interviewed by Access Hollywood. Riffel and Bristow were also special guests at Peaches Christ's Midnight Mass midnight screening of Showgirls in 2008 in San Francisco, California. They were interviewed on stage after the live performance of the Goddess volcano dance performed by drag queens in gold lamé and featuring Peaches Christ as Goddess.

In 2008, Riffel directed/produced/wrote and starred in the movie Trasharella, a comedy/crime/fantasy musical. She edited the film herself and her production company, Rena Riffel Films, released the film on DVD through Amazon.com in 2009.

According to the text trivia track on the 2010 Blu-ray release of Showgirls, one of the songs played during the film's lap-dance sequence was co-written by Riffel.

Riffel developed a musical based on Showgirls, titled Showgirls! The Musical and also wrote and directed a sequel to Showgirls. The film had its first screening in October 27, 2011, at the Laemmle Theatre's Sunset 5 in West Hollywood, California. It played to a packed house who enjoyed the epic, which had a duration of 2 hours and 24 minutes. The film, now titled Showgirls 2: Penny's from Heaven received excellent reviews, with references made to David Lynch's Inland Empire by CraveOnline.com and LA Weekly. Showgirls 2: Penny's from Heaven was screened in arthouse theatres across the country and announced further surprise screenings on the movie website, ShowGirls2Movie.com.

When asked if she expected Showgirls to produce such a cult legacy, Riffel replied, "No. I went into it thinking it would be a really erotic, serious, shocking exposé. People would be sitting on the edge of their seats from suspense. [... But] some people were trying to play straight comedy – I played my character with comedy; I was hoping to get a laugh – but no one was acting with tongue in cheek. I know that everyone went into it thinking it would be like Basic Instinct. [...] Maybe it's Verhoeven. Even [Basic Instinct] seems kind of campy now [...] I think it's something with European filmmakers. I think – and this is my theory – [...] that there's something that European filmmakers have, a punched-up, extreme vibe. Everything's extreme."