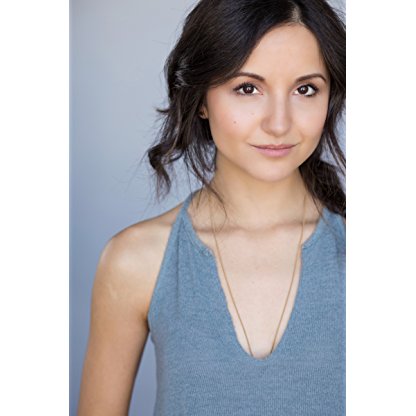 Ren Harris was born on March 05, 1908, is Actress, Producer, Writer. Ren Harris was born in Florida but raised Santiago, Chile. She is of Cuban and Dutch heritage. At an early age she developed a passion for the performing arts and as a result she began dancing and participating in theater at an early age. In 2012 Harris made her LA stage debut, a show that KCRW declared one of the top 5 plays of that year. Since arriving in LA, Harris has kept busy working in front of the camera and dabbling in theater.
Ren Harris is a member of Actress 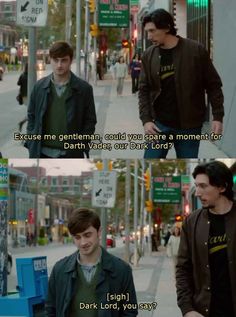 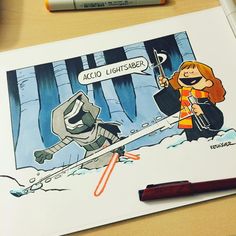 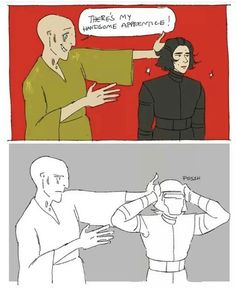 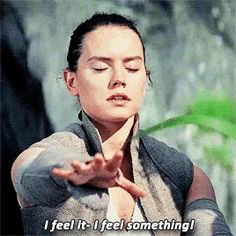 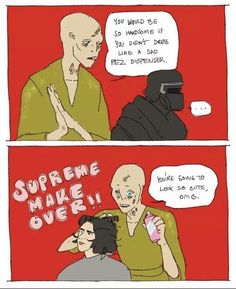 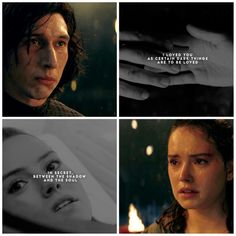 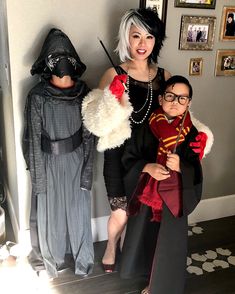 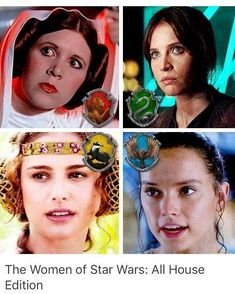 Harrison's film debut was in The Great Game (1930), other notable early films include The Citadel (1938), Night Train to Munich (1940), Major Barbara (1941), Blithe Spirit (1945), Anna and the King of Siam (1946), The Ghost and Mrs. Muir (1947), and The Foxes of Harrow (1947). He was best known for his portrayal of Professor Henry Higgins in the 1964 film version of My Fair Lady, based on the eponymous Broadway production (which in turn was based on George Bernard Shaw's play Pygmalion), for which Harrison won a Best Actor Oscar.

Harrison was married six times. In 1942, he divorced his first wife, Colette Thomas, and married Actress Lilli Palmer the next year; they later appeared together in numerous plays and films, including The Four Poster.

In addition to his stage career, Harrison also appeared in numerous films, including Anna and the King of Siam (1946), The Ghost and Mrs. Muir (1947), Cleopatra (1963), and played the title role of the English Doctor who talks to animals, Doctor Dolittle (1967). In July 1989, Harrison was knighted by Queen Elizabeth II. In 1975, Harrison released his first autobiography. His second, A Damned Serious Business: My Life in Comedy, was published posthumously in 1991. Harrison was married six times and had two sons: Noel and Carey Harrison. He continued working in stage productions until shortly before his death from pancreatic cancer in June 1990 at the age of 82.

In 1947, while married to Palmer, Harrison began an affair with Actress Carole Landis. Landis committed suicide in 1948 after spending the evening with Harrison. Harrison's involvement in the scandal by waiting several hours before calling a Doctor and police briefly damaged his career and his contract with Fox was ended by mutual consent. Harrison and Palmer divorced in 1957.

He alternated appearances in London and New York in such plays as Bell, Book and Candle (1950), Venus Observed, The Cocktail Party, The Kingfisher and The Love of Four Colonels, which he also directed. He won his first Tony Award for his appearance at the Shubert Theatre as Henry VIII in Maxwell Anderson's play Anne of the Thousand Days and international superstardom (and a second Tony) for his portrayal of Henry Higgins in the musical My Fair Lady, where he appeared opposite Julie Andrews.

In 1957, Harrison married the Actress Kay Kendall. Kendall died of myeloid leukaemia in 1959. Terence Rattigan's 1973 play In Praise of Love was written about the end of this marriage, and Harrison appeared in the New York production playing the character based on himself. Rattigan was said to be "intensely disappointed and frustrated" by Harrison's performance, as "Harrison refused to play the outwardly boorish parts of the character and instead played him as charming throughout, signalling to the audience from the start that he knew the truth about [the] illness." Critics however were quite pleased with the performance and although it did not have a long run, it was yet another of Harrison's well-plotted naturalistic performances.

He was subsequently married to Welsh-born Actress Rachel Roberts from 1962 to 1971. In 1980, despite his having married twice since their divorce, Roberts made a final attempt to win Harrison back, which proved to be futile; she committed suicide that same year.

Harrison was not by any objective standards a singer (his talking on pitch style he used in My Fair Lady would be adopted by many other classically trained actors with limited vocal ranges); the music was usually written to allow for long periods of recitative, or "speaking to the music". Nevertheless, "Talk to the Animals", which Harrison performed in Doctor Dolittle, won the Academy Award for Best Original Song in 1967.

He starred in the 1968 comedy The Honey Pot, a modern adaptation of Ben Jonson's play Volpone. Two of his co-stars, Maggie Smith and Cliff Robertson, were to become lifelong friends. Both spoke at his New York City memorial at the Little Church Around the Corner when Harrison died in 1990.

Later appearances included Pirandello's Henry IV, a 1984 appearance at the Haymarket Theatre with Claudette Colbert in Frederick Lonsdale's Aren't We All?, and one on Broadway at the Brooks Atkinson Theatre presented by Douglas Urbanski, at the Haymarket in J. M. Barrie's The Admirable Crichton with Edward Fox. He returned as Henry Higgins in the revival of My Fair Lady directed by Patrick Garland in 1981, cementing his association with the plays of George Bernard Shaw, which included a Tony nominated performance as Shotover in Heartbreak House, Julius Caesar in Caesar and Cleopatra, and General Burgoyne in a Los Angeles production of The Devil's Disciple.

On 25 July 1989, Harrison was knighted by Queen Elizabeth II at Buckingham Palace as an orchestra played the music of songs from My Fair Lady.

Harrison died of pancreatic cancer at his home in Manhattan on 2 June 1990 at the age of 82. He had only been diagnosed with the disease a short time before. The stage production in which he was appearing at the time, The Circle, came to an end upon his death.

Harrison then married Elizabeth Rees-Williams, divorcing in 1975, and finally in 1978, Mercia Tinker, who would become his sixth and final wife. Harrison's eldest son Noel Harrison became an olympic skier, singer and occasional actor; he toured in several productions including My Fair Lady in his father's award-winning role. Noel died suddenly of a heart attack on 19 October 2013 at age 79. Rex's younger son Carey Harrison is a Playwright and social Activist.

Despite excelling in comedy (Noël Coward described him as "The best light comedy actor in the world—except for me."), he attracted favourable notices in dramatic roles such as his portrayal of Julius Caesar in Cleopatra (1963) and as Pope Julius II in The Agony and the Ecstasy (1965), opposite Charlton Heston as Michelangelo. He also acted in a Hindi film Shalimar alongside Indian Bollywood star Dharmendra as well as appearing as an ageing homosexual man opposite Richard Burton as his lover in Staircase (1969).