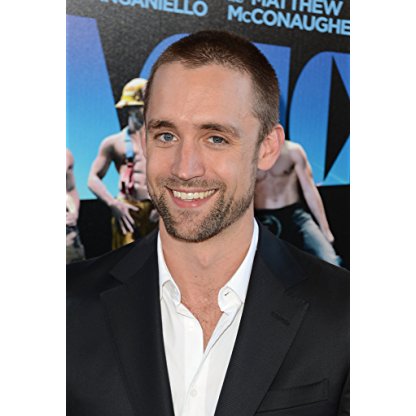 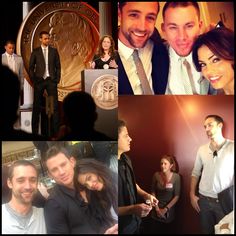 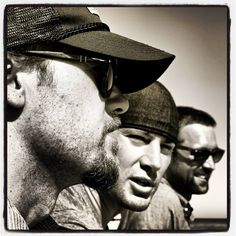 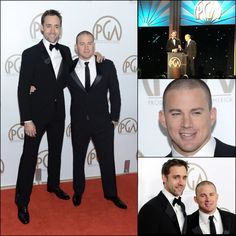 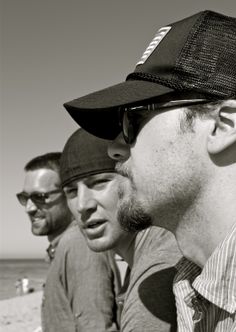 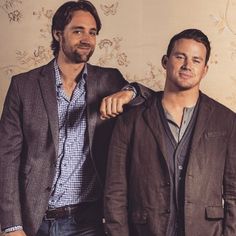 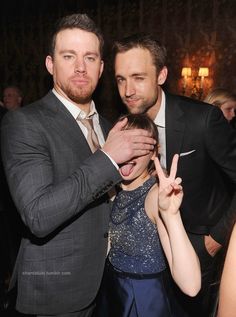 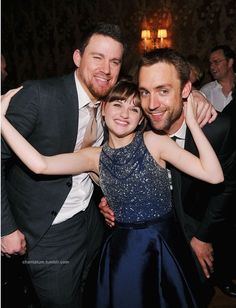 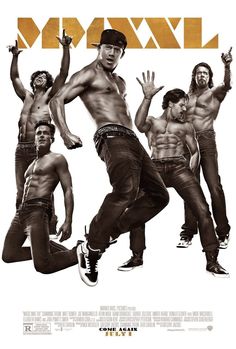 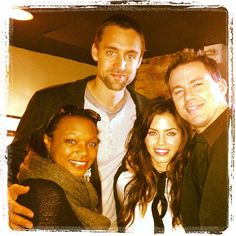 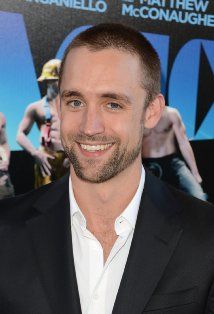 He wrote and produced the 2012 film Magic Mike, directed by Steven Soderbergh, and won a 2012 Peabody Award for writing and producing the documentary Earth Made of Glass, which premiered on HBO in April 2011. He was an associate Producer and developed the story for the 2008 Paramount Pictures film, Stop-Loss, and was the Cinematographer for the soldier-video sequences in the film. He is also a Producer of the films Ten Years, White House Down, and 22 Jump Street and will be producing Gambit with Channing Tatum (who will also star as the character), as well as the reboot of all-male lineup Ghostbusters film.