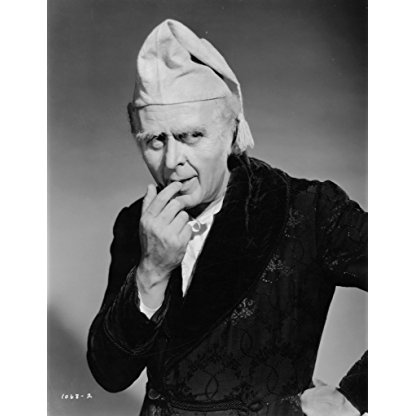 Reginald Owen was born on August 05, 1887 in  Wheathampstead, Hertfordshire, England, United Kingdom, is Actor, Writer, Soundtrack. Born August 5th, 1887 in England, Reginald Owen was among Hollywood's busier character actors, making more than 80 films. He was educated in England at Sir Herbert Tree's Academy of Dramatic Arts. Owen excelled and made his professional debut also in England at the age of 18. He came to New York in the early 1920s and started working on Broadway by 1924. He left New York in 1928 and moved to Hollywood, hoping to make it in films. In 1929, he landed his first role in The Letter. In 1932 he played Dr. Watson in Sherlock Holmes. Although, he didn't get many leading roles, he did get to work with some of Hollywood's most beautiful leading ladies like, Jean Harlow, Joan Crawford, Jeanette MacDonald (Owen's personal favorite), Barbara Stanwyck and Elizabeth Taylor. Owen continued to work into his 70s and 80s making family classics, such as Mary Poppins (1964) and Bedknobs and Broomsticks (1971). He died in 1972 at the ripe age of 85 of natural causes.
Reginald Owen is a member of Actor 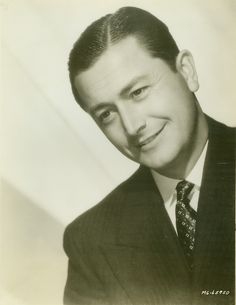 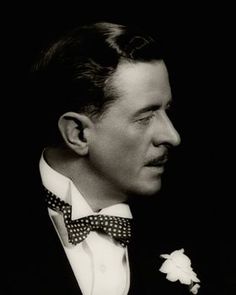 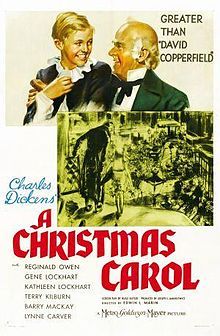 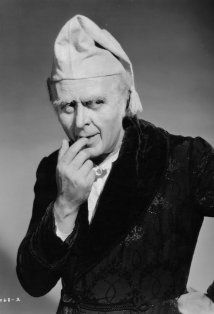 The son of Joseph and Frances Owen, Reginald Owen studied at Sir Herbert Tree's Royal Academy of Dramatic Art and made his professional debut in 1905. In 1911, he starred in the original production of Where the Rainbow Ends as Saint George which opened to very good reviews on 21 December 1911. Reginald Owen had a few years earlier met the author Mrs. Clifford Mills as a young actor, and it was he who on hearing her idea of a Rainbow Story persuaded her to turn it into a play, and thus "Where the Rainbow Ends" was born.

He went to the United States in 1920 and worked originally on Broadway in New York, but later moved to Hollywood, where he began a lengthy film career. He was always a familiar face in many Metro-Goldwyn-Mayer productions.

Owen first played Watson in the film Sherlock Holmes (1932), and then Holmes himself in A Study in Scarlet (1933). Having played Ebenezer Scrooge, Sherlock Holmes and Dr. Watson, Owen has the odd distinction of playing three classic characters of Victorian fiction only to live to see those characters be taken over and personified by other actors, namely Alastair Sim as Scrooge, Basil Rathbone as Holmes and Nigel Bruce as Watson.

Owen is perhaps best known today for his performance as Ebenezer Scrooge in the 1938 film version of Charles Dickens' A Christmas Carol, a role he inherited from Lionel Barrymore, who had played the part of Scrooge on the radio every Christmas for years until Barrymore broke his hip in an accident.

Later in his career, Owen appeared opposite James Garner in the television series Maverick in the episodes "The Belcastle Brand" (1957) and "Gun-Shy" (1958) and also guest starred in episodes of the series One Step Beyond and Bewitched. He was featured in the Walt Disney films Mary Poppins (1964) and Bedknobs and Broomsticks (1971). He had a small role in the 1962 Irwin Allen production of the Jules Verne novel Five Weeks in a Balloon. In August 1964, his Bel-Air mansion was rented out to the Beatles, who were performing at the Hollywood Bowl, when no hotel would book them.

Owen was one of only five actors to play both Sherlock Holmes and his companion Dr Watson (Jeremy Brett played Watson on stage in the United States prior to adopting the mantle of Holmes on British television, Carleton Hobbs played both roles in British radio adaptations while Patrick Macnee played both roles in US television films). Howard Marion-Crawford played Holmes in a radio adaptation of "The Speckled Band" and later played Watson to Ronald Howard’s Holmes in the 1954-55 television series.