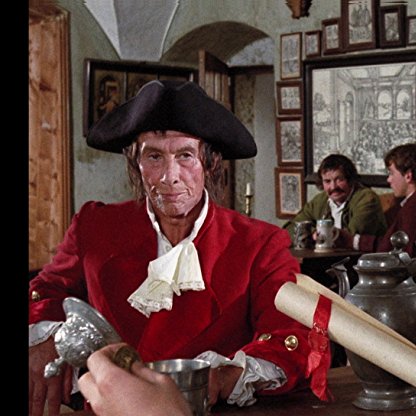 Reggie Nalder was born on September 04, 1907, is Actor. With a mysterious past and a mouth marred by burns, Reggie Nalder has a unique, if under appreciated, place in the history of cinema. Born Alfred Reginald Natzick in Vienna, Austria, the year of his birth has been a matter of speculation. While his obituary in the New York Times claimed 1922, photographic evidence has revealed that it was significantly earlier; most sources now cite 1911. Little is known about his early years. His mother was a beautiful actress who appeared in German films between 1919 and 1929. Nalder himself was an Apache dancer and stage actor in the 1920s and 1930s, and the anecdotes he occasionally shared with friends hint at a colorful career even before his life in films. Photos of Nalder from this period, which surfaced after his death, reveal a handsome young man in his early 20s, almost unrecognizable as the man we know from celluloid. The burns that scarred the lower third of his face and forever cast him as a villain are also a source of uncertainty; Nalder had at least three different explanations for them. Whatever the true cause, it was this disfigurement which bestowed upon him a permanent place in the annals of film. His career was punctuated by two definite high points. The first was his role as Rien, the leering assassin of Hitchcock's 1956 remake of "The Man Who Knew Too Much." His second great triumph was as the horrifyingly effective vampire Barlow in the TV mini-series "Salem's Lot" (1979). In between he had some memorable film and television appearances -- the cold Russian operative in "The Manchurian Candidate" (1962); the yellow-jacketed gunman in Dario Argento's "The Bird With the Crystal Plumage" (1969), a part written especially for him; the lecherous witch-hunter Albino in Adrian Hoven's notorious "Mark of the Devil" (1970); the title character in the Thriller episode "The Return of Andrew Bentley" (1961); and the alien Shras, Andorian ambassador, in the classic Star Trek episode "Journey to Babel" (1967). Though small, Nalder's role in Fellini's "Casanova" (1976) was also a source of personal pride. Along the way were many forgotten roles, and a few of which he himself was embarrassed (he insisted on being credited as Detlef Van Berg in the sex films "Dracula Sucks" and "Blue Ice"). However dubious the quality of some of the films in which he appeared, his gaunt face, expressive eyes, and soft, haunting voice never fail to absorb. In real life, Nalder was soft-spoken man of considerable culture and taste who knew four languages and enjoyed the opera ("Tosca" was reputedly his favorite). He died of bone cancer at a Santa Monica nursing home on November 11, 1991. With him went the truth behind "The Face That Launched a Thousand Trips" and the keys to much of his mystery-shrouded past.Reggie Nalder may be far from a household name, and he may have appeared in many films of questionable artistic merit. But he has provided film buffs with indelible cinematic images and characterizations for which he was singularly well-equipped. Whether you were chilled by the methodical killer behind the curtain at the Albert Hall in "The Man Who Knew Too Much" or terrified by the shining eyes of the vampire of "Salem's Lot," you -- along with cinema-goers the world over -- have felt the icy touch of Reggie Nalder.
Reggie Nalder is a member of Actor 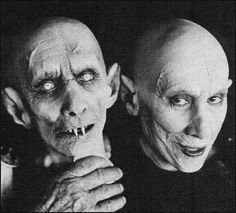 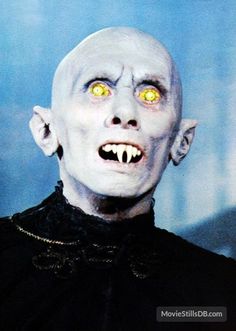 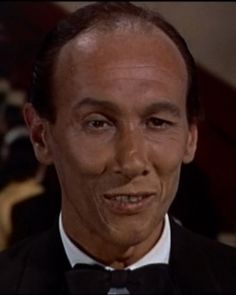 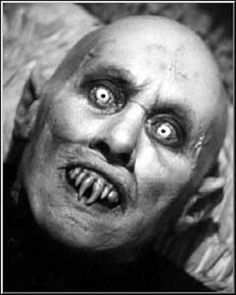 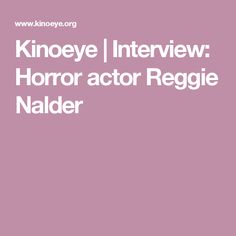 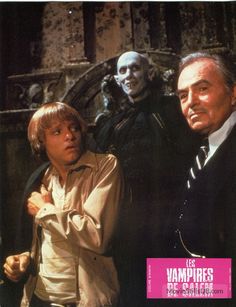 Born in Vienna, Austria-Hungary, he was the son of actor and operetta singer Sigmund Natzler (1862-1913). As a young man he performed at second-rate Vienna theatres and from the 1930s in several cabarets in Paris. After World War II he worked for the German language Service of the BBC.

Nalder is perhaps best remembered for his roles as an Assassin in Alfred Hitchcock's 1956 remake of The Man Who Knew Too Much, the vampire Barlow in the 1979 filmed version of Stephen King's 'Salem's Lot, and the Andorian ambassador Shras in the Star Trek episode "Journey to Babel".

Nalder appeared (at the request of star Frank Sinatra) in a brief, uncredited role as a communist spymaster in John Frankenheimer's 1962 film The Manchurian Candidate. He also had a brief role in the 1981 Walt Disney film The Devil and Max Devlin. In an interview, Nalder claimed that he could not stand working with Bill Cosby, the star of the film. He described him as "a pig", as well as "rude, arrogant, and very untalented."

Nalder's television work also included episodes of the series 77 Sunset Strip, It Takes A Thief, Surfside Six, Boris Karloff's Thriller ("The Terror In Teakwood" and "The Return Of Andrew Bentley"), McCloud and I Spy. In 1979, Nalder appeared as Kurt Barlow in the TV adaptation of the Stephen King novel Salem's Lot. Nalder was also credited as "Detlef Van Berg" in the X rated films Dracula Sucks (1978) and Blue Ice (1985).