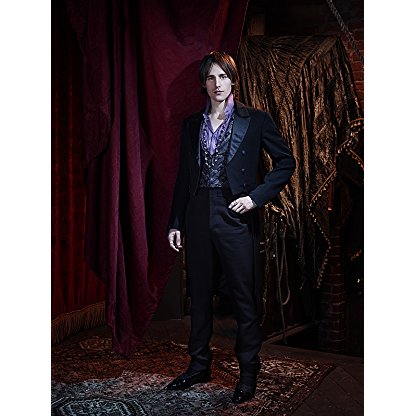 Reeve Carney was born on April 18, 1983 in  Manhattan, New York City, New York, United States, is Actor, Soundtrack, Composer. Reeve Carney originated the role of Peter Parker/Spider-Man, in the record-breaking Broadway musical, "Spider-Man: Turn Off Thee Dark" in 2010. A lifelong musician, Reeve jumped at the opportunity to perform a score by U2's Bono and The Edge--not to mention re-team with director Julie Taymor, who he'd worked with in her film, "The Tempest".In 2013, however, Reeve finally hung up his Spidey suit and headed to Dublin for his latest project: Showtime's much buzzed about new John Logan/Sam Mendes series, "Penny Dreadful". Reeve plays reckless hedonist Dorian Gray.When he's not finding new ways to terrify himself as an actor, Reeve is diving headfirst into his music. He's currently putting the finishing touches on his upcoming album, "Youth is Wasted," which he recorded primarily in his New York apartment. With his demanding "Spider-Man" schedule, it was impossible to get back and forth to the studio, so Reeve decided to build his own studio--right in his living room.His bizarre Broadway hours also made teaming up with other musicians all but impossible,so Reeve took matters into his own hands, literally, playing every single instrument himself. Thus, the album has a homespun quality, a la Paul McCartney's "Ram"--which just so happens to be Reeve's all-time favorite album.Making music is nothing new to Reeve. He signed with Interscope at age 22, and formed his namesake band, Carney, soon after, with his brother, Zane. The bank released its debut album, "Mr. Green Vol. 1,"(DASLabel/Interscope)in 2010 and a live album, "Live at Molly Malone's," in 2007(DASLabel/Interscope).Reeve becoming a performer was all but a foregone conclusion: pretty much everybody in his family works in the arts. His great-uncle was actor Art Carney. His jewelry designer mother has a degree from Cincinnati College- Conservatory of Music, his father wrote jingles. From early childhood. Reeve sang on his father's jingles. and at age 10, he was already recording with Michael Jackson on "HIStory"Reeve spent much of his high school years hanging out at blues clubs around Los Angeles, playing with musicians over twice his age--and getting a better music education than any class could provide. His dedication paid off, and, after graduating from Hamilton High School Academy of Music, he got into USC's prestigious Thornton School of Music, but left after a year to pursue his music in earnest.In an upcoming Jeff Buckley biopic, Reeve will play the late singer, marrying his love of music and acting.
Reeve Carney is a member of Actor 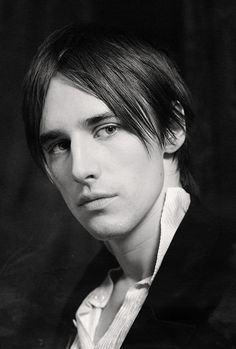 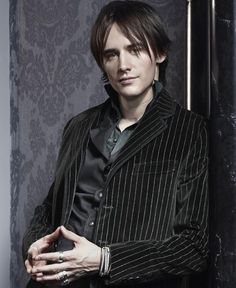 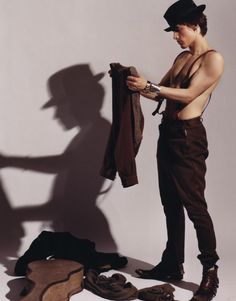 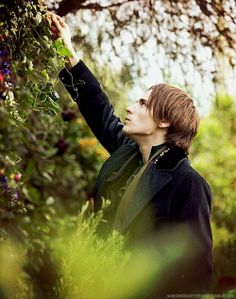 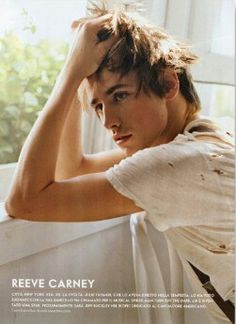 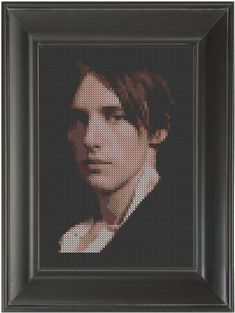 Reeve started to play guitar at age 12 and three years later he was playing guitar professionally at B.B King's night club in Los Angeles. When living in California, Reeve released his first EP "Looking Glass" in 2004 and promote it by performing with other Musicians, including Jonny Lang. At age 22 he signed with Interscope and formed his jazz-infused rock namesake band, Carney, consisted of Reeve (songwriter, vocals and guitar), his brother Zane (guitar), Aiden Moore (bass) and Jon Epcar (drums). The band’s vision and talent led the manager David Sonenberg to work with them. Carney released their first EP "Nothing Without You" in 2008 and their debut album, "Mr. Green Vol. 1", in May 2010. In 2009 the band went on tour with The Veronicas in their Revenge Is Sweeter world tour and in 2011 they opened for Arcade Fire and U2 in Moncton, Canada on July 30 on the final date of the U2 360° Tour.

When acting on Broadway, Reeve was invited to be part of the album "Broadway's Carols for a Cure" in 2011 ("St. Nicholas Sky" ft T.V. Carpio) and 2013 ("A Savior is Born"). Reeve also recorded the single "Rise Above 1" with Bono and The Edge in 2011, an adapted song from the musical Spider-Man: Turn Off the Dark. Apart from making his own music, Reeve also writes songs for soundtracks for films such as The Tempest (2010) and The Twilight Saga: Breaking Dawn, Part 2 (2012). In October 2016 Reeve released his debut solo album, "Youth Is Wasted", totally written and produced by himself. Since then Reeve was on tour two times (Reeve Carney Fall Tour 2016 and Youth Is Wasted Tour 2017). Three songs of his album as well as the album itself, were nominated in six categories on the 16th annual Independent Music Awards (The IMAs). "Think of You" won "Best Song - Acoustic", "Resurrection" won "Best Song - Rock or Hard Rock" and the album won "Best Album - Adult Contemporary".

Reeve made his first appearance on the big screen in the film The Saint of Fort Washington (1993) with a small role. In 1999, Reeve got the role of the young Ishmael Chambers in the film Snow Falling on Cedars. His performance received amazing reviews and subsequently earned him the "Best Performance in a Feature Film" on 2000 Young Artists Awards. Reeve was part of the cast of a few films as a child actor before he decided to focus totally on music. In 2010, he was hand-picked by the Director Julie Taymor to play Ferdinand in william Shakespeare's play The Tempest. Julie also cast Reeve for the lead role of Spider-Man in Spider-Man: Turn Off the Dark on Broadway. During the auditions, Bono and The Edge, the show’s musical composers, were surprised by Reeve's vocals and he ended up being chosen for the role. He starred for 3 years as Spider-Man which began previews in November 2010. The rest of his bandmates performed as part of the pit orchestra for Turn Off the Dark. He played his final performance on Sunday, September 15, 2013. Meanwhile, in 2012, Reeve played Taylor Swift's love interest in her I Knew You Were Trouble music video. Taylor was a fan of Reeve's band, Carney, and came up with the idea.

In 2014, Reeve was cast as Dorian Gray in the Showtime series Penny Dreadful. The show had three seasons (2014-2016). During the filiming of the last season of Penny Dreadful, Reeve was in Kenny Ortega's radar to play Riff Raff, the Handyman, on Fox's remake of The Rocky Horror Picture Show. He got the role on the two-hour musical television film and recorded three of the film soundtracks. The film premiered on the Fox network on October 20, 2016.