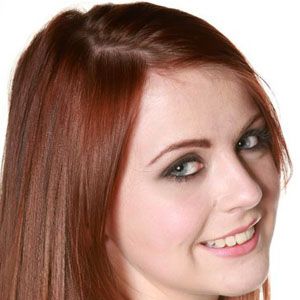 Scottish singer who gained public attention after uploading videos of herself singing cover songs on YouTube in 2007.

She went to Belmont Academy and then studied music at Napier University.

Her debut EP, Paper Lung, was released in October 2012.

Her family comes from Irvine, North Ayrshire, Scotland. She has a dog named Loki.

She uploaded cover songs on YouTube that were originally sung by singer Leona Lewis. 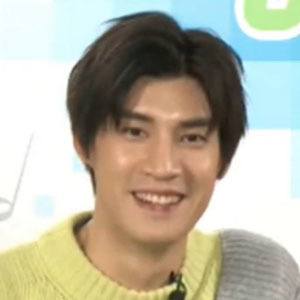 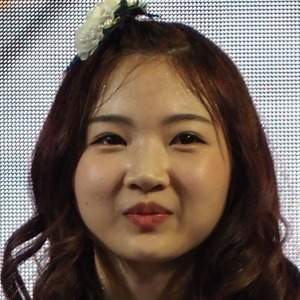 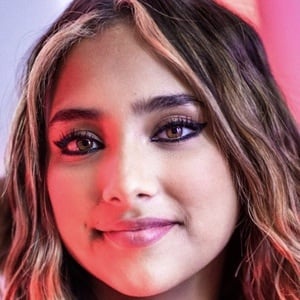 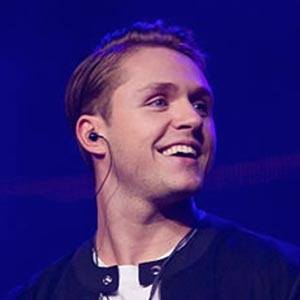 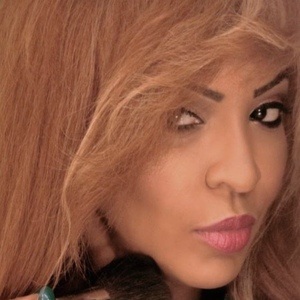 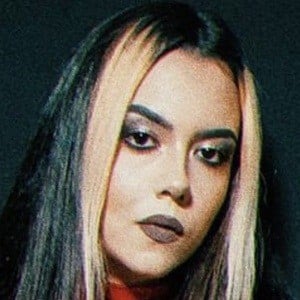 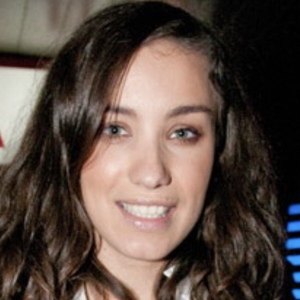 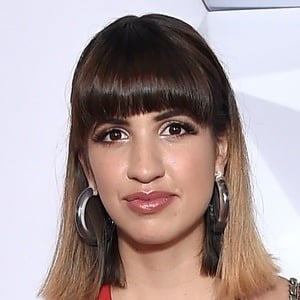 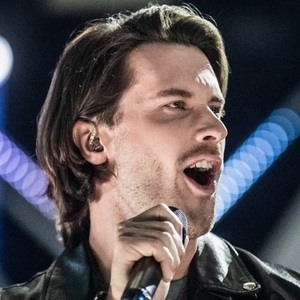 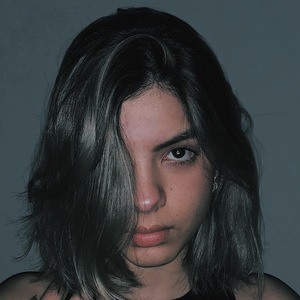