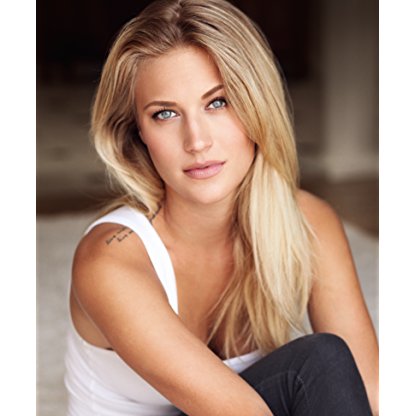 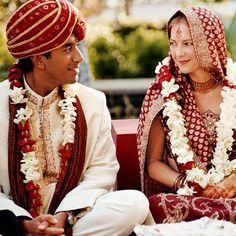 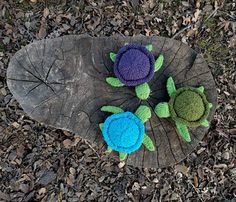 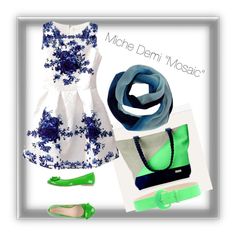 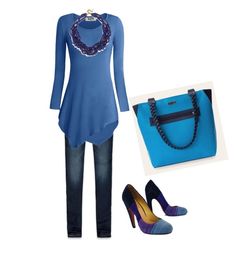 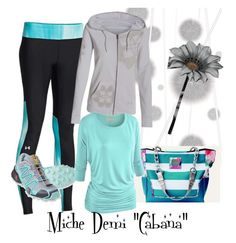 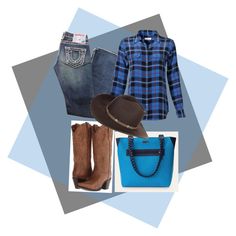 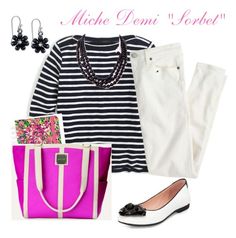 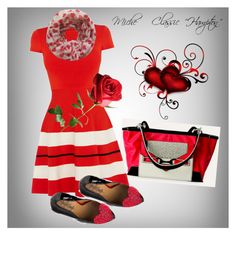 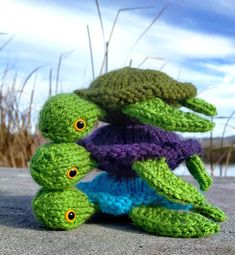 Born in Montreal, Quebec, as a teenager Elson often travelled Canada with her Geologist father as he performed field research. After initially choosing Biology, (with a particular interest in Genetics) and then transferring to Astronomy she earned a bachelor's degree from Smith College, where she was taught by Waltraut Seitter. Her degree included a placement at St Andrews University in Edinburgh. Elson gained a master's degree in Physics from the University of British Columbia, and attended Cambridge University where she was awarded an Isaac Newton Studentship and received a PhD in astronomy. During her phd she spent time at the Mount Stromlo Observatory in Canberra working under Ken Freeman. Elson did her postdoctoral work at the Institute for Advanced Study under the supervision of John N. Bahcall, after which she took up a Bunting Fellowship at Radcliffe Collegein 1989, where she taught creative writing. In the early 1990s she returned to the Institute of Astronomy at Cambridge to accept the research position she would hold for the remainder of her life. Her work centered on globular clusters, chemical evolution and galaxy formation. In April 1990 as the first images were released from the Hubble Space Telescope, astronomers were disappointed that the images were spoiled by the aberration in the space telescope mirror. When Hubble was repaired the resulting sharp images lead to an acceleration of research, Elson's team successfully bidding for one of the largest allocations of orbits at that time.

Elson was diagnosed with non-Hodgkins lymphoma at the age of 29. With treatment, it went into remission, and in 1996 she married the Italian Artist Angelo di Cintio. However, the cancer returned soon afterwards. Elson died of the disease in Cambridge in May 1999, at the age of 39.

A volume of wide-ranging poetry and essays she wrote from her teens until shortly before her death was published posthumously as A Responsibility to Awe in 2001 in the United Kingdom, and in 2002 in the United States. The works were selected by di Cintio and a friend and fellow poet, Anne Berkeley, from a much larger body of unpublished efforts. Some of the works refer to vast concepts of physics and astronomy, often in unexpectedly abstract or playful ways, to reflect aspects of human experience. Others reflect profound joy with life or poignant observations of her impending death. The collection was selected as one of the best books of the year by The Economist.