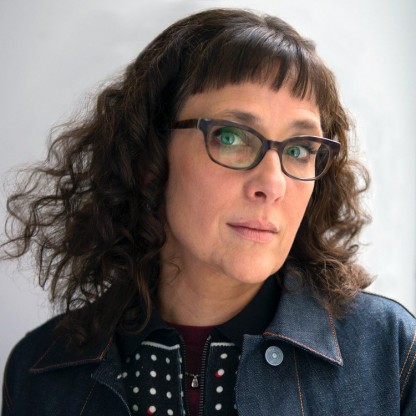 Rebecca Miller was bornon September 15, 1962 in Roxbury, Connecticut, United States, United States, is Director, Actress. Rebecca Augusta Miller is an American filmmaker, screenwriter, novelist, and actress known for films, such as 'Consenting Adults', 'The Ballad of Jack and Rose' and 'Maggie's Plan'. Born in Roxbury, Connecticut, she is the daughter of Arthur Miller, a well-known American playwright and essayist, and Inge Morath, a professional photographer. She began her acting career in an adaptation of Chekhov's play 'The Cherry Orchard'. She next appeared in the TV film 'The Murder of Mary Phagan', which aired on the NBC network. She made her directorial debut with the film 'Angela'. It won a few awards such as the Gotham Award. The film was about a young girl with a dysfunctional family who, in a quest to "purify" herself, invents an imaginary universe. Over the years, she directed several films some of which earned success and popularity. Her latest film is the romantic comedy 'Maggie's Plan', which she directed, wrote, and co-produced. Rebecca Miller has won several awards in her career, including the Maureen O'Hara Award which she received for her achievement in films.
Rebecca Miller is a member of Film & Theater Personalities 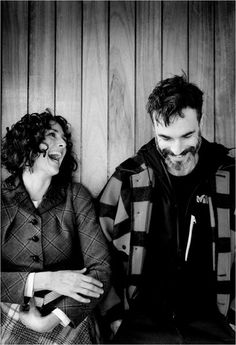 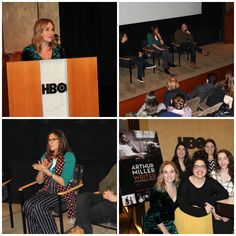 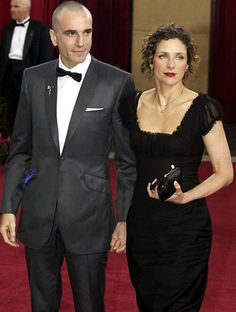 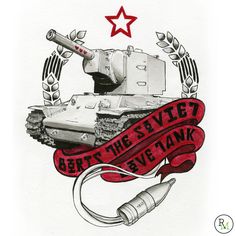 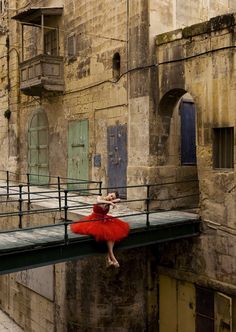 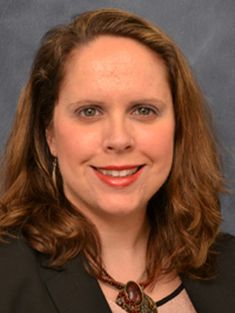 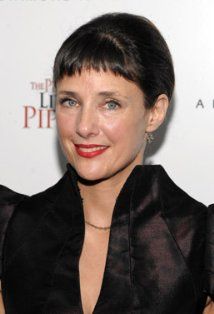 Miller was born in Roxbury, Connecticut, to Arthur Miller, a notable Playwright, and Austrian-born Inge Morath, a Photographer. Her younger brother, Daniel, was born in 1966. Her Father was Jewish, and her mother was Protestant. For a time during childhood, Miller practiced Catholicism on her own accord. She has said that she stopped thinking of herself as a Christian "somewhere at the end of college". Miller remembered her childhood in Roxbury as being surrounded by artists. Sculptor Alexander Calder was a neighbor; so were Choreographer Martha Clarke and members of the experimental dance troupe Pilobolus. Immersed in drawing, Miller was tutored by another neighbor, Sculptor Philip Grausman.

Miller was educated at Choate Rosemary Hall. In 1980, she entered Yale University to study painting and literature. Naomi Wolf was her roommate and later became a noted author. Miller created wooden panel triptychs she described as hybrids of pictographic forms inspired, for Example, by Paul Klee and a 15th-century altarpiece. Upon graduation in 1985, Miller went abroad on a fellowship, to Munich, Germany.

In 1987, Miller took up residence in New York City, and she showed painting and sculpture at Leo Castelli Gallery, Victoria Munroe Gallery, and in Connecticut. Miller also studied film at The New School. Mentored by then 92-year-old professor Arnold S. Eagle, a Photographer and Cinematographer, Miller began making non-verbal films, which she exhibited along with her artwork.

In 1988, Miller was cast in the role of Anya in the Peter Brook's adaptation of Chekhov's The Cherry Orchard, her first stage role. She originated the part of Lili in The American Plan. Throughout, Miller gravitated toward her role as an independent filmmaker/director.

In 1991, Miller wrote and directed a short film Florence, starring Actress Marcia Gay Harden, about a precociously empathetic woman who acquires the symptoms from others; eventually "catching" a neighbor's amnesia, she forgets her own identity. Florence caught the attention of Ensemble Theatre Cincinnati, and Miller was invited to direct a revival of Arthur Miller’s After the Fall. She also directed Nicole Burdette's play The Bluebird Special Came Through Here.

Miller wrote and directed her first film, Angela, in 1995. It is the story of 10-year-old Angela's attempt to purge her soul of sin in order to cure her mentally ill mother. The film premiered at Philadelphia Festival of World Cinema, and screened at Sundance Film Festival. For Angela, Miller received the Independent Feature Project (IFP) Gotham Awards, the Independent Film Project's Open Palm Award, and the Sundance Film Festival Filmmaker Trophy from her peers. The film Cinematographer Ellen Kuras was also honored at Sundance and the Brussels International Festival of Fantasy Film.

Miller first met her Future husband, actor Daniel Day-Lewis, on set during the production of the film adaption of the elder Miller's play The Crucible. Miller and Day-Lewis were married on November 13, 1996. They have three sons together: Ronan (b. 1998) and Cashel (b. 2002), and Miller's step-son, Gabriel Kane Day-Lewis (b. 1995) from his previous relationship with Isabelle Adjani.

Miller's collection of prose portraits of women, Personal Velocity, was awarded Washington Post Best Book of 2001. Personal Velocity was adapted by Miller for her 2002 award-winning feature film by the same name. She adapted three short stories into a screenplay of three different, although thematically unified short films, which Miller then directed. Each film explores personal transformation in response to life-changing circumstances. Miller credits the poet Honor Moore for help to "bridge the gap between being a Writer of scripts and fiction." Personal Velocity: Three Portraits screened at Tribeca Film Festival, the High Falls Film Festival, and the film was successfully released through United Artists. The film earned critical praise from the New York Times as "the work of a talented and highly visual Writer." For Personal Velocity, Miller received the Sundance Film Festival Grand Jury Prize and the Independent Spirit John Cassavetes Award in 2002, and the National Board of Review of Motion Pictures Special Recognition for Excellence in Filmmaking in 2003. Cinematographer Ellen Kuras received the Excellence in Cinematography Award at Sundance. Personal Velocity: Three Portraits is part of the permanent collection of the Museum of Modern Art in New York City.

In 2003, Miller wrote and illustrated A Woman Who. The book is a collection of images of women, in a variety of scenes, each drawn by Miller with her eyes closed.

Miller wrote the screenplay for the 2005 film adaptation of David Auburn's Pulitzer Prize-winning play Proof. The film was directed by John Madden, and stars Gwyneth Paltrow and Anthony Hopkins. Also in 2005, Miller directed her film, The Ballad of Jack and Rose, which stars Daniel Day-Lewis, Camilla Belle and Catherine Keener. Shot on location in Nova Scotia and on Prince Edward Island, the film is a textured, sorrowful, coming of age story about a 16-year-old named Rose who has grown up in isolation with her Father. The Ballad of Jack and Rose screened at the Woodstock Film Festival and IFC Center in New York. For The Ballad of Jack and Rose, Miller received Honorable Mention from MTV's 2010 The Best Female Directors Who Should Have Won An Oscar.

In 2009, Miller released her fourth film, The Private Lives of Pippa Lee, an adaptation of her 2002 novel by the same name. A nuanced exploration of a 50-year-old woman's adjustment reaction to moving into a retirement community with her 80-year-old husband, the story flows back and forth between the main character Pippa's memories of her freewheeling New York City youth in the 1970s and her present life. Miller directed a star-studded cast which includes Robin Wright, Alan Arkin, Keanu Reeves, Winona Ryder and Julianne Moore. The Private Lives of Pippa Lee premiered at Toronto International Film Festival, and screened at the Lower East Side Film Festival, Ryerson University, Berlin Film Festival, and Hay Festival.

In 2013, Miller published Jacob's Folly – a complex novel about an 18th-century French rake reincarnated as a housefly in modern-day New York with the ability to enter the other characters’ consciousness and influence them. Critic Maureen Corrigan praised the work, saying, "Miller's writing style is sensuous, and her individual stories expand, opulently, in scope and emotional impact."