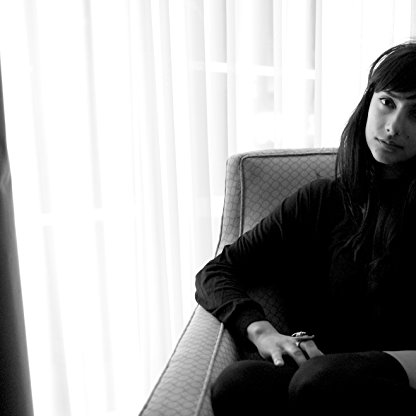 Rebecca Hazlewood was born, is Actress, Producer, Soundtrack. Rebecca's career began when she was cast as Mina in the Film4 feature 'Dog Eat Dog' alongside David Oyelowo and Ricky Gervais. She gained recognition and a cult following in the UK for her role as Arun Parmar in psycho drama 'Bad Girls', one of the first transsexual characters to ever appear on national television. She also appeared in the crime series 'Second Sight' alongside Clive Owen and worked with legendary cinematographer Christopher Doyle on 'Meeting Helen.' Rebecca trained for 6 years with Scott Williams, the first theatre director to teach Meisner Technique in London. She would film a TV series during the week then attend class at the weekend, performing plays in the basement of a bookshop in Camden. Fellow Alumni of this class include Alexa Chung, Jaime Murray and Iddo Goldberg. Rebecca located to LA when she was cast in the leading role of Zara in subversive indie feature 'Kissing Cousins' and feature biopic 'The Ode' soon after, in which she played a dual role with Sakina Jaffrey. She is most recognized in the US for her role of Asha, part of the lead ensemble cast for NBC's cult comedy 'Outsourced'. Variety listed her as a 'breakout performer', describing her performance in 'Outsourced' as 'superb'. Further TV credits include roles on internationally acclaimed series' such as ER, Lost, White Collar and Grey's Anatomy. She also developed, co-produced and featured in award winning short film 'Embrace'. She continues to train in LA with Tony Greco, known for his extensive work with Philip Seymour Hoffman. At present Rebecca can be seen in the ITVS Sci Fi initiative 'Future States' at FuturestatesTV.
Rebecca Hazlewood is a member of Actress 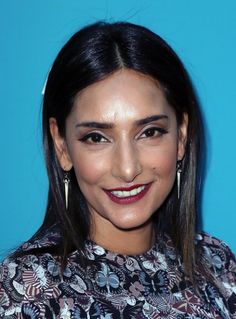 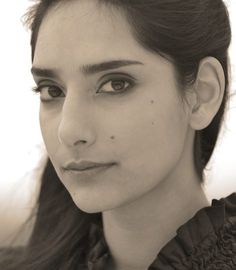 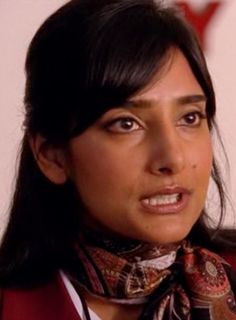 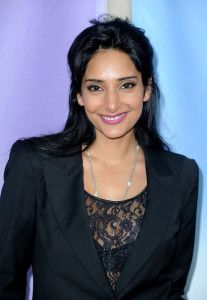 Her other roles include Talia Ahmed in the ITV series Second Sight alongside Clive Owen, in the Masters of the Universe BBC1 week-long series in January 2010 as college lecturer Sia and the 2001 British Film 4 feature Dog Eat Dog with David Oyelowo, Gary Kemp and Ricky Gervais. In 2006 she featured as Beth in Meeting Helen with Madeleine Potter and Emily Woof which was filmed by DP Christopher Doyle. She appeared in a lead role in the film Kissing Cousins.