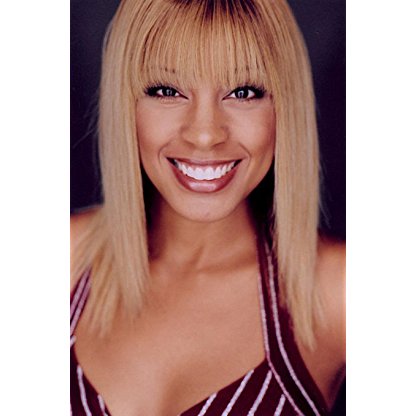 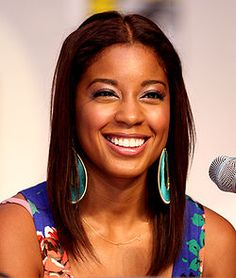 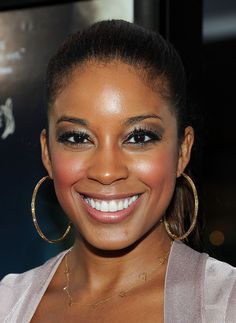 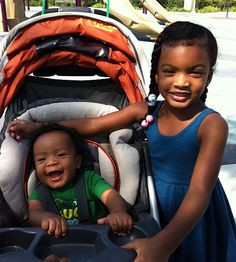 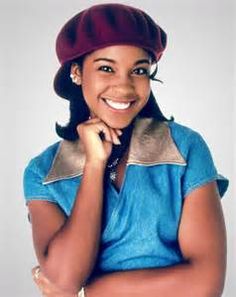 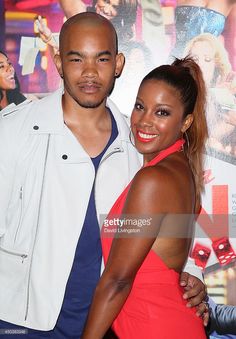 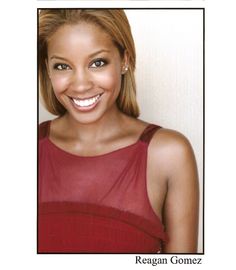 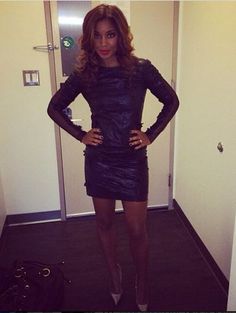 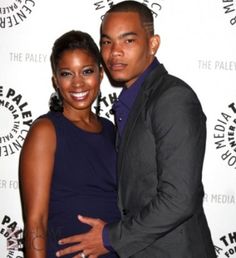 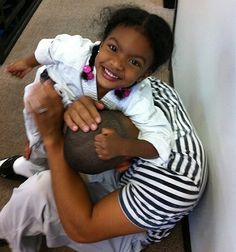 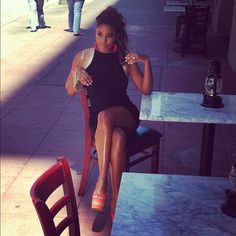 Gomez-Preston's father, Bennett Preston, is a medical examiner/pathologist in Philadelphia. When Gomez-Preston was young her mother worked for the Detroit Police Department. Cheryl Gomez was one of the first women assigned to street patrol. Due to Verbal abuse, written racist epithets, death threats, and a commanding officer expressing interest in a relationship with her, she quit, and filed a sexual harassment suit against the Detroit Police Department, which she won, receiving an award somewhere between $800,000 and $1.2 million. After this Cheryl Gomez moved the family to Philadelphia. There Gomez-Preston was enrolled in acting, dancing, and singing lessons at Philadelphia's Freedom Theatre. Her parents eventually divorced. In 1994, she moved from Philadelphia to Los Angeles with her mother and Kyle, so that Gomez-Preston could pursue an acting career.

Gomez-Preston began dating model DeWayne Turrentine in 1995. Turrentine was a member of the hip hop duo Quo. The couple married on November 10, 1999. They have two children, a daughter, Scarlett Annette Turrentine (born May 13, 2007) and a son Tyger Attila Turrentine (born April 2, 2011).

Gomez-Preston began her acting career in The Parent 'Hood, as Zaria Peterson. She guest starred on UPN's One on One as Flex's younger sister/Brianna's aunt, Bernadette. Also, she was a guest host of the weekly music series Soul Train, aired in April 1996. She also played Francine opposite Holly Robinson Peete in the short-lived UPN sitcom, Love Inc. She is also a former cast member of The Amanda Show. She has been featured in King magazine twice, first in the September 2003-October 2003 issue, and again in the December 2006-January 2007 issue. She was one of five cover girls in her second appearance. She also appeared in music videos "Sorry 2004" by Ruben Studdard, "No Better Love" by Young Gunz, and "Whatever You Like" by T.I..

Gomez-Preston is a Writer of feature films, with her own Business and production company. She voiced Roberta Tubbs, Cleveland Brown's stepdaughter on the animated series The Cleveland Show from 2009 until the show's cancellation in 2013. Gomez-Preston replaced Actress Nia Long. In 2016, she began a recurring role on Queen Sugar as Chantal Williams.