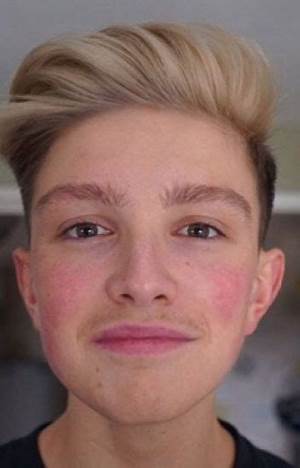 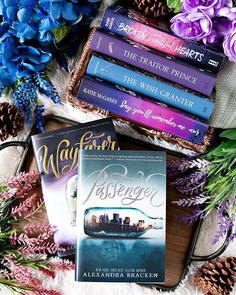 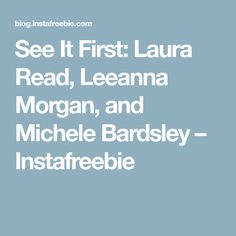 In 1950, he began a rigorous diet with regular exercise to accent his physique. One of his first roles was hence as an athletic mountaineer in the Broadway play Li'l Abner. His television debut was in two episodes of United States Steel Hour as a young Wrestler named "Joey" (1956-1957). He later played a skindiver named Kelly Randall in the episode "Beached" of Adventures in Paradise.

Morgan appeared in numerous television westerns, before and after The Deputy, as Bob Kenyon in the episode "Jebediah Bonner" of The Restless Gun (1958), and as Clint Casey in the 1959 episode "The Barrier" of Riverboat. In 1959, he appeared as Jeff Peters in "The Little Man" episode of Tales of Wells Fargo. In 1958-59, he made guest appearances in two episodes of State Trooper. In 1959, he appeared as "Charlie" in the episode, "The General Must Die", about a foiled attempt to assassinate Union Army General william Tecumseh Sherman in the NBC western series, Laramie. In 1961, he appeared on COronado 9 as "Mark Sidon" in the episode "Flim Flam".

Morgan's comedy roles were on ABC's McHale's Navy (a Marine sergeant in "The Big Raffle"), Pistols 'n' Petticoats (as Moose Dreyfus in "The Triangle"), Love, American Style, and three episodes of CBS's The Doris Day Show. He appeared as Bert in the 1959 comedy film Ask Any Girl with Shirley MacLaine.

In 1960, he was cast as Clayton in the episode "A Gun for Willie" of the CBS anthology series, Dick Powell's Zane Grey Theater. That same year, he appeared as Jesse Hobbs in "Sundance and Usless" on CBS's Hotel de Paree, with Earl Holliman. In 1961, he played Hob Tyler in the episode "The Jodie Tyler Story" of Audie Murphy's NBC series, Whispering Smith. In 1962, he portrayed Ed Squires in "Good Old Uncle Walt" on NBC's The Wide Country. From 1959-63, he guest starred three times on Wagon Train.

He portrayed Kessler in "A World Without Sundays" on CBS's Mannix, with Mike Connors and Blackie in "Murder on Stage 17" of ABC's Starsky and Hutch. He appeared four times from 1973-1978 in different role on CBS's Barnaby Jones, starring Buddy Ebsen, and twice on ABC's Charlie's Angels in 1977 and 1979. He was Sergeant Kevin Hogan in the 1984 episode, "Death Takes a Curtain Call", on Murder, She Wrote. In 1987, he appeared twice as Curtis on ABC's The Colbys.

Morgan's last roles were on two CBS series, as Hap Moody in "Dear Hearts and Gentle People" on Dallas and in the episode "The Coward" of Lee Horsley's latter-day western Paradise. His final role was as a card dealer in the 1994 western film Maverick.