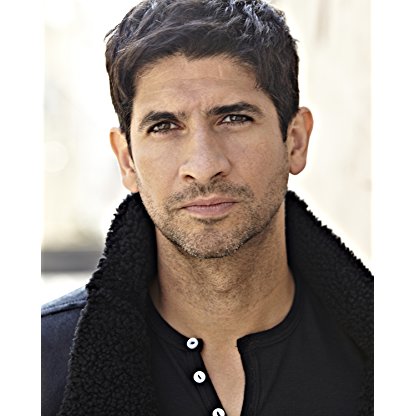 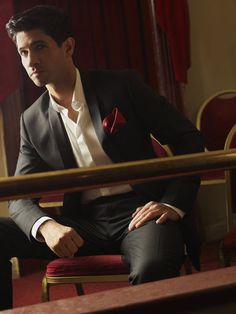 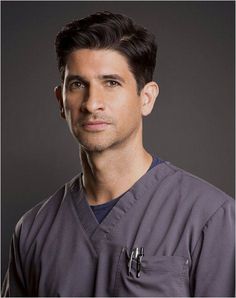 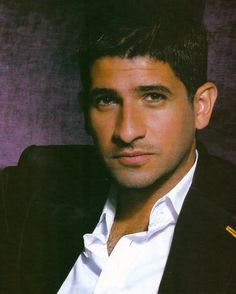 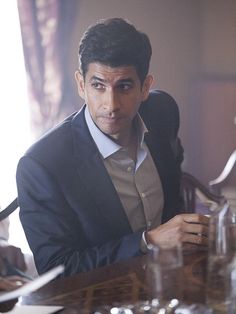 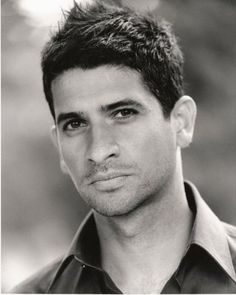 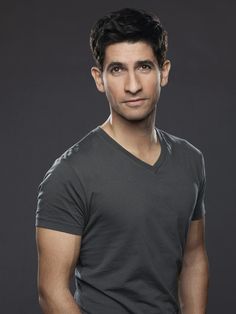 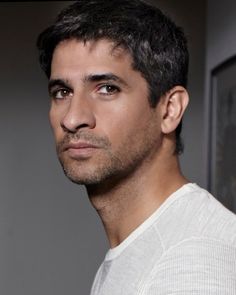 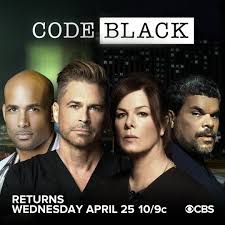 Jaffrey was born in Liverpool, Merseyside, the son of an Indian sea captain from Agra and an English mother from Liverpool. He grew up in London and was educated at Dulwich College (1986–1991), alongside fellow Spooks actor Rupert Penry-Jones. He studied English and Drama at Manchester University, and studied acting at Bristol Old Vic Theatre School. He intended to join the Royal Air Force as a pilot after leaving Manchester University.

Jaffrey has worked extensively on stage, appearing in Romeo and Juliet (Haymarket Theatre), Cyrano De Bergerac (Theatre Royal), East Is East (Oldham Coliseum), and 14 Songs 2 Weddings and A Funeral (Lyric Hammersmith, Birmingham Repertory Theatre). His break came in 2001 when he was cast as Sky in Mamma Mia! at the Prince Edward Theatre, London, directed by Phyllida Lloyd. From this, he went on to land the leading role in Andrew Lloyd Webber's production of A. R. Rahman's Bombay Dreams at the Apollo Theatre, London, directed by Steven Pimlott. He won rave reviews for his performance, with the BBC hailing him as "the most exciting new leading man to emerge in a London musical since Hugh Jackman became an overnight star in the National Theatre production of Oklahoma".

After leaving Bombay Dreams he appeared in ITV1's M.I.T.: Murder Investigation Team, the HBO/BBC co-production Dirty War, and the three part BBC drama Life Isn't All Ha Ha Hee Hee. In 2005, he began work on the BBC One spy drama series Spooks as agent Zafar Younis. During this time, he returned to the stage, playing Orsino in Shakespeare's Twelfth Night at the Albery Theatre, London, and was cast in the David Cronenberg film Eastern Promises.

Jaffrey married fellow Spooks Actress Miranda Raison in September 2007, shortly after he left the show. They divorced in November 2009.

Jaffrey left Spooks to join the BBC One drama series Mistresses and went on to star in Sharpe's Peril and the films Infinite Justice, for which he won the Best Supporting Actor Award at the Kara Film Festival, The Crew, and Harry Brown. In 2010, he appeared in Sex and the City 2 as Gaurav. He then went on to star as cheating boyfriend Mike in the BBC1 comedy Accidental Farmer.

In 2011, he appeared as the French supervillain Cain on the NBC superhero drama The Cape before working for NBC again on the Steven Spielberg produced drama Smash, airing in early 2012. In Smash, he played Dev, the English boyfriend of a rising Broadway star, working as a press officer in the New York Mayor's office. He did not return to the show for its second season.

In late 2011, Jaffrey began dating another fellow Spooks alum Lara Pulver and the two were married on 27 December 2014. The couple had a son in February 2017.