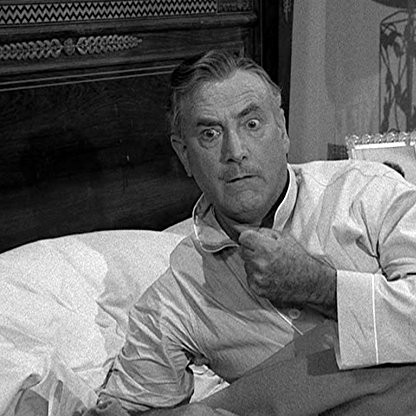 Raymond Bailey was born on May 06, 1904 in  San Francisco, California, United States, is Actor, Soundtrack. Raymond Bailey was a great example of "If at first you don't succeed..." After high school, Bailey headed for Hollywood with the intent on becoming a movie star, but soon found it tougher than he thought. Instead Bailey went into a high finance career working as stockbroker and banker. He made a second stab at Hollywood, and again had no success. He then became a seaman, working on various freighters and travelling all over the world. Bailey also worked on a pineapple plantation in Hawaii, and tried his luck in the local theatre. Deciding to give Hollywood one more try in 1938, he got lucky getting several small parts in the movies which eventually evolved into bigger character roles. When television became big, Bailey was in demand for parts and it was there he got his most famous part on the hit sitcom The Beverly Hillbillies (1962), as (ironically) banker Milburn Drysdale, whose fists were tighter than Elly May's pants. After the show ended, he did a few movie roles.
Raymond Bailey is a member of Actor 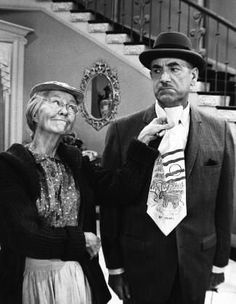 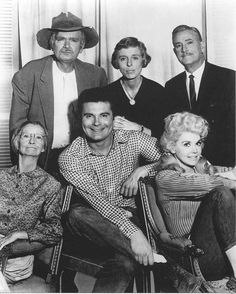 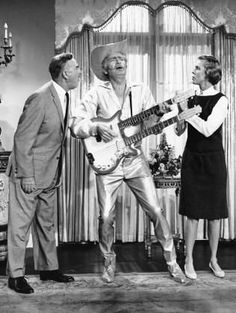 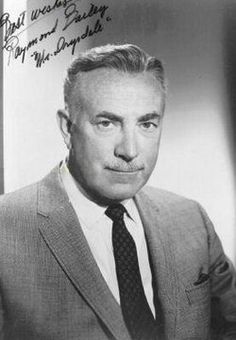 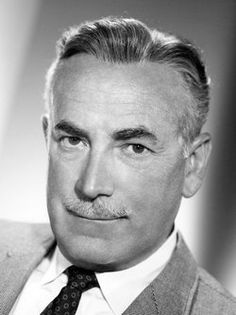 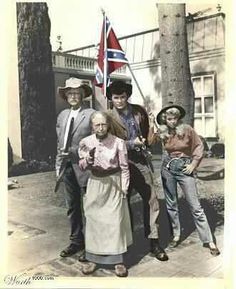 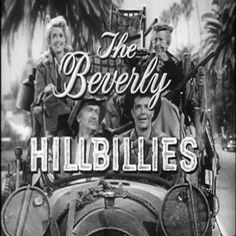 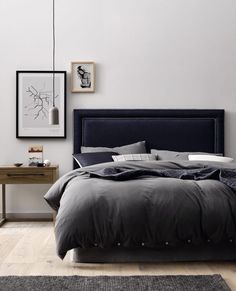 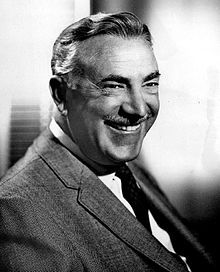 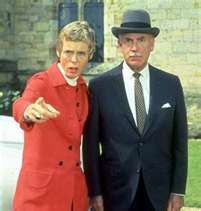 Bailey appeared in four Broadway plays, as Howard Haines in Last Stop (1944), playing an unknown man in The Bat (1953), A. J. Alexander in Sing Till Tomorrow (1953), and Captain Randolph Southard in The Caine Mutiny Court-Martial (1954–1955), which starred Henry Fonda.

In the early 1950s, Bailey was cast in many character roles in television series, such as Alfred Hitchcock Presents,Tales of Tomorrow (episode "Ice from Space"), Frontier, Crusader, My Friend Flicka (episode "When Bugles Blow"), Gunsmoke (episodes "General Parsley Smith" and "The Big Con"), Tightrope, State Trooper, Coronado 9, and Johnny Ringo.

Bailey's film roles include playing a member of the board in the comedy/romance Sabrina (1954) starring Humphrey Bogart, Audrey Hepburn and william Holden; Mr. Benson in the drama Picnic (1955) starring william Holden and Kim Novak; a Doctor in Hitchcock's drama/thriller Vertigo (1958) starring James Stewart and Novak; a Colonel in the comedy No Time for Sergeants (1958) starring Andy Griffith; the warden of San Quentin in the crime/dramas I Want to Live! starring Susan Hayward and as Philip Dressler in The Lineup (1958); Lawyer Brancato in the crime drama Al Capone (1959) starring Rod Steiger; and Major General Alexander "Archie" Vandegrift in the World War II drama The Gallant Hours (1960). He also played a plantation owner in Band of Angels (1957) starring Clark Gable, Sidney Poitier and Yvonne De Carlo. He also played in the low-budget horror classic, Tarantula, and had a small role in Irwin Allen's Five Weeks in a Balloon (1962).

Bailey made two guest appearances on Perry Mason, playing banker Mr. Hilliard in "The Case of the Caretaker's Cat," and Dr. Bell in "The Case of the Injured Innocent." During its 1960–1961 season, he had a regular role on My Sister Eileen and guest-starred on Pat O'Brien's ABC sitcom Harrigan and Son. He appeared in the 1962–1963 season as Dean McGruder on CBS's The Many Loves Of Dobie Gillis.

Bailey began visibly displaying symptoms of Alzheimer's disease during the final episodes of The Beverly Hillbillies. He made only two film appearances after the show's 1971 cancellation — the Disney features Herbie Rides Again (1974) and The Strongest Man in the World (1975) — before retiring in 1975 due the effects of the disease.