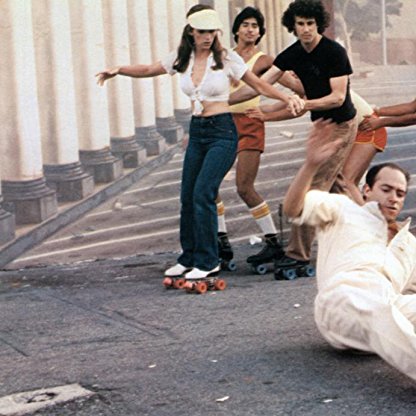 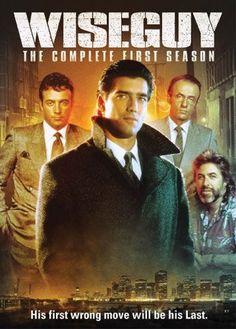 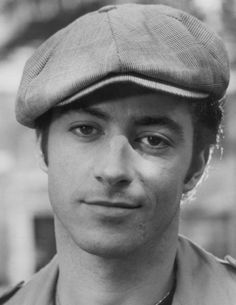 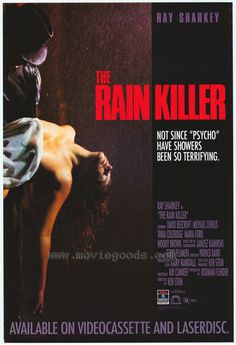 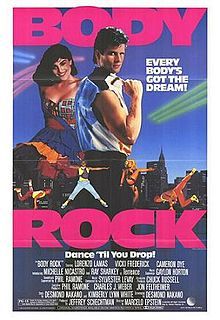 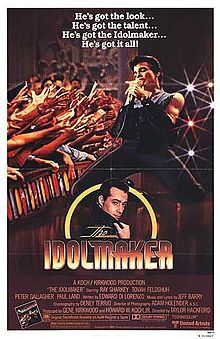 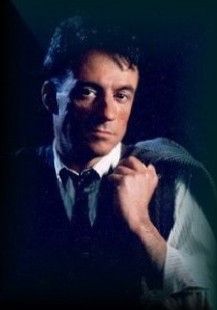 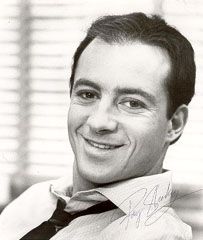 Sharkey was born in Brooklyn to Cecelia and Ray Sharkey, Sr. He was of Irish and Italian descent. Sharkey's father was a professional Drummer who abandoned the family when Sharkey was five years old. He was raised by his mother, Cecelia in Brooklyn's Red Hook neighborhood. Sharkey became interested in acting after seeing Jack Lemmon in the 1962 film Days of Wine and Roses. After attending New York City Community College for one year, he enrolled at the HB Studio to study acting. While attending the HB Studio, Sharkey performed in various Off-Broadway stage productions. In 1973, he and his friend boxer/actor Chu Chu Malave moved to Los Angeles to pursue acting careers.

In 1974, he made his film debut in The Lords of Flatbush. Sharkey went on to appear in more than forty motion pictures and dozens of guest appearances on various television series.

Sharkey was diagnosed as HIV positive in the late 1980s. He reportedly contracted the virus through intravenous drug use. After his death, Sharkey's manager Herb Nanas admitted that they both decided to keep his diagnosis a secret fearing it would hurt his career. Despite his diagnosis, Sharkey remained in denial about his HIV positive status and, according to his manager, had sex with an estimated 100 women after he was diagnosed.

In May 1981, Sharkey married model Rebecca Wood. The marriage ended in 1986 due to Sharkey's drug abuse. In 1988, he married Actress Carole Graham. That marriage produced one daughter, Cecelia, in 1989. In November 1992, Graham divorced Sharkey also citing his drug abuse as the reason for the divorce.

Four days after leaving rehab, he won the role of Sonny Steelgrave in the series Wiseguy. The character proved to be popular with audiences and boosted Sharkey's career. The character was written out of the series in 1989. Sharkey then co-starred in the biographical film Wired. Based on the life of John Belushi, Sharkey portrayed a Puerto Rican angel who meets Belushi after his death in the Morgue and "show[s] him the error of his ways." Sharkey's next role was in the 1989 black comedy film Scenes from the Class Struggle in Beverly Hills.

In April 1991, Sharkey began a relationship with model/actress Elena Monica, daughter of Comedian Corbett Monica. In July 1991, she became ill and was hospitalized with aseptic meningitis. During a routine check, she tested positive for HIV. Monica believed she contracted the virus from Sharkey who continued to deny that he had infected her. Monica ended the relationship in October 1991 due to her suspicions. In July 1992, she learned that another woman also suspected that Sharkey had infected her with HIV as well. Later that same year, Monica filed a $52 million lawsuit against the actor for knowingly infecting her with HIV.

In 1991, he starred in the ABC sitcom The Man in the Family. While Sharkey received good reviews for his performance, the show was panned by critics and canceled after one season. The following year, he appeared in a guest spot on Jake and the Fatman, and starred in the television movie In the Line of Duty: Street War. On July 30, 1992, while filming a guest spot on the television series, The Hat Squad, in Vancouver, he was arrested for drug possession. Canadian customs officials, making a routine inspection of incoming cargo at the airport, discovered small amounts of cocaine and heroin in a black envelope being sent from Los Angeles to Sharkey in Vancouver. Police searched his hotel room and found an additional supply of drugs. He was jailed and later released on bail. Sharkey was later fired from The Hat Squad. Sharkey's final role was in the 1993 comedy film Cop and a Half.

In June 1993, shortly after Sharkey's death, a Beverly Hills graphic designer, who said she had an on-and-off relationship with Sharkey from 1985 to 1991, announced that she was suing Sharkey's estate. The woman, who was only identified as "Joyce", cared for Sharkey in his final months and said that she believed that she also had contracted HIV from Sharkey after she was diagnosed with the virus in April 1992.

On September 22, 2015, Sharkey's daughter, Cecelia, was charged with capital murder for the death of her boyfriend's mother.