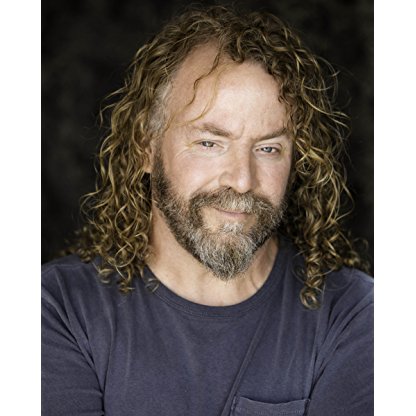 Ray Porter was born, is Actor, Casting Director. Ray Porter is an actor and casting director, known for Argo (2012), Almost Famous (2000) and The Runaways (2010).
Ray Porter is a member of Actor 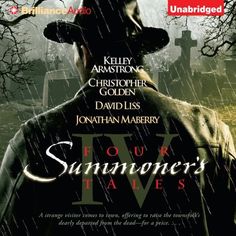 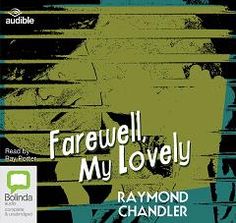 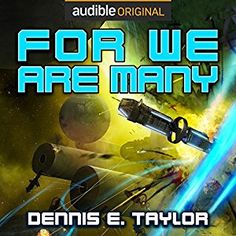 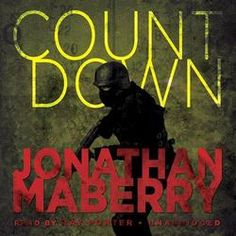 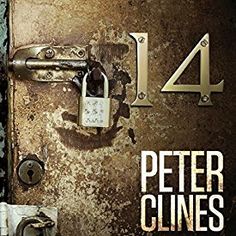 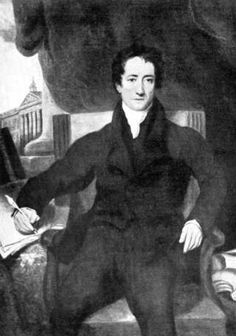 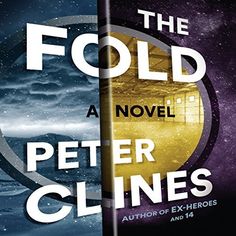 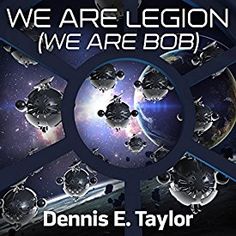 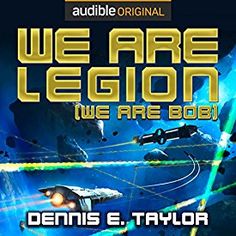 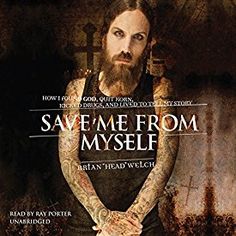 Porter grew up in South London and attended Wilson's School in Camberwell. He won a scholarship to Christ's College, Cambridge, where he studied under J. H. Plumb. His contemporaries included Simon Schama and Andrew Wheatcroft. He achieved a double starred first and became a junior Fellow in 1968, studying under Robert M. Young and lecturing on the British Enlightenment. In 1972, he moved to Churchill College as the Director of Studies in History, later becoming Dean in 1977. He received his doctorate in 1974, publishing a thesis on the history of geology as a scientific discipline. He was then appointed to the post of Assistant Lecturer in European History at Cambridge University and promoted to Lecturer in European History in 1977.

He was married five times, firstly to Sue Limb (1970), then Jacqueline Rainfray (1983), then Dorothy Watkins (1987), then Hannah Augstein, and finally his wife at the time of his death, Natsu Hattori.

Starting with the publishing of his PhD thesis, as The Making of Geology in 1977, Porter wrote or edited over 100 books, an academic output that was, and is, considered remarkable. He is so prolific that the poet Michael Hofmann has called him "a one-man book factory." He is particularly notable for his work in the history of Medicine, in pioneering an approach that focuses on patients rather than doctors. Despite his recognition in the history of Medicine, he is quoted as saying, "I'm not really a medical Historian. I'm a social Historian and an 18th century man". In addition to the history of Medicine and other sciences, he specialised in the social history of 18th-century Britain and the Enlightenment. He also wrote and lectured on the history of London. With G. E. Berrios, Porter published A History of Clinical Psychiatry (1985) and co-edited the international journal History of Psychiatry (1989). He also edited the journal History of Science for many years.

He was awarded the Leo Gershoy Award of the American Historical Association in 1988.

In 1979 he joined the Wellcome Institute for the History of Medicine (part of the University College, London) as a lecturer. In 1993 he became Professor of Social History at the Institute. He briefly served as its Director. In 2000, Porter published The Enlightenment: Britain and the Creation of the Modern World. He retired in September 2001, moving to St Leonards-on-Sea, where he wanted to learn to play the saxophone, cultivate his allotment and engage in some travelling. He died of a heart attack five months later, while cycling. His memorial Service was on 22 April 2002 at St Pancras Parish Church.