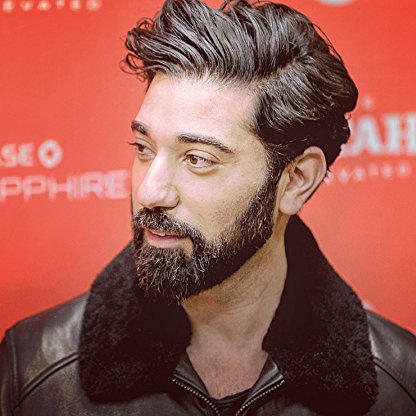 Born in London, Panthaki is best known for the roles he played on BBC soap opera EastEnders as Ronny Ferreira (2003–2005) and as Hassan B the nemesis to Sacha Baron Cohen's Ali G in Ali G Indahouse. He also appeared in the British films 28 Days Later, Rehab, Tube Tales, Provoked, Interview with a Hitman, It's a Wonderful Afterlife and the 2006 cult film Kidulthood which he also produced. In 2006 he was nominated for "Best Supporting Actor in a Play" at the TMA Theatre Awards for his role in Gladiator Games. Later that year he set up the London-based production company Urban Way.

He made his West End theatrical debut in July 2008 in the play In My Name at the Trafalgar Studios.

In 2013 Panthaki Produced and starred in the Comedy Film 'Convenience' starring alongside Vicky McClure and Adeel Akhtar. The Film's Director Keri Collins won 'Best Breakthrough' at the 2014 BAFTA Cymru for his work on the Film.

In 2014 he was announced as one of 18 BAFTA 'Breakthrough Brits' a celebration of Britain's stars of tomorrow alongside fellow actors Stacy Martin, Katie Leung and Callum Turner. 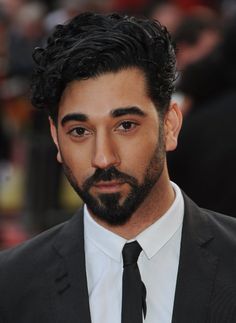 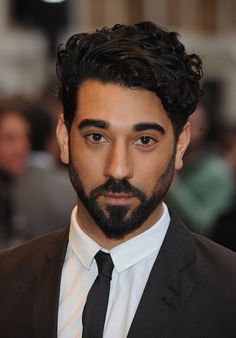 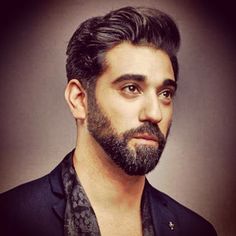 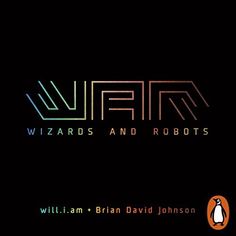 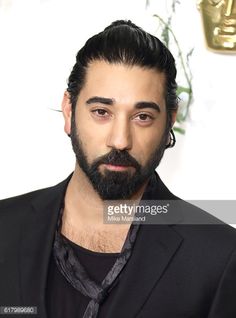 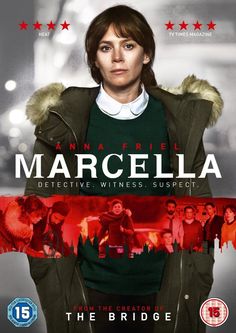 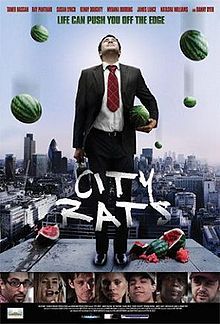 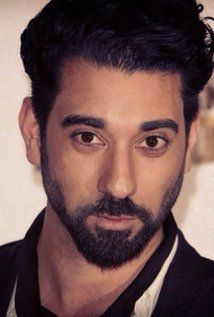