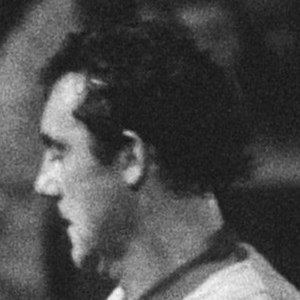 Forward and midfielder known for playing with Arsenal FC and Liverpool FC from the 1960s through the 1980s. He was a high goal scorer and scored 148 goals in 581 appearances in the English Football League.

He began his youth career with Port Vale in 1966 and then joined the New Hartley Juniors in 1967. He started his professional career with Arsenal in 1968 and was sold to Liverpool in July 1974.

He played with the English national team between 1976 and 1980. He appeared in 17 games and scored three goals. He was a favorite among Liverpool fans who in 2013 included him in the list of "100 Players Who Shook The Kop."

He had a tumultuous marriage with his wife, Jennifer, who divorced him in 1987. They had two children named Cara and Dale.