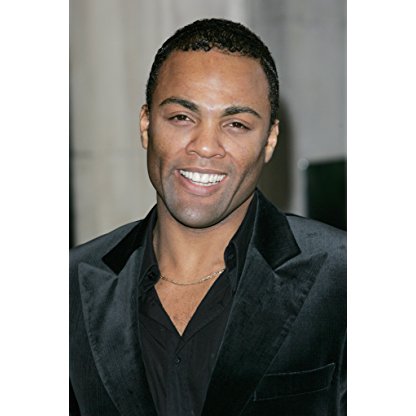 Ray Fearon was born in  London, England, United Kingdom, is Actor, Soundtrack. Ray Fearon is a British actor of stage, theatre and film. Ray has worked extensively with the RSC, Donmar, Almeida, National , young vic, Globe and royal exchange theatre's. Film includes: Harry Potter, Beauty and the Beast, Hamlet, The Hooligan Factory, The Foreigner, Lulu and Jimi, The Yellowbirds, origins unknown and many more. Tv includes; As If, Prime Suspect, Band of Gold, Coronation Street, Da Vinci's Demons and many more. Ray also does radio and voice overs.
Ray Fearon is a member of Actor 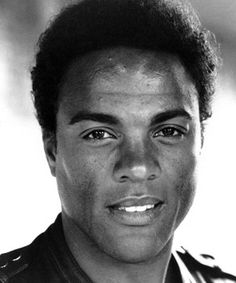 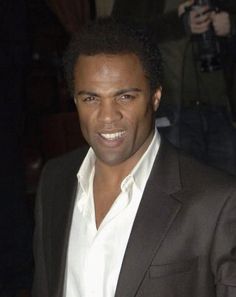 He has worked extensively with the Royal Shakespeare Company in their Stratford and London theatres and on tour. He was the first black actor to play the title role in "Othello" in the main Royal Shakespeare theatre (director Michael Attenborough, 1999) giving a powerful and sexy performance alongside Richard McCabe's strong and repressed Iago. They also played opposite one another in 1996's The White Devil (Deborah Warner, Swan theatre) where he played Brachiano and McCabe the villain Flamineo. Fearon was directed by Attenborough also as Romeo in Romeo and Juliet (RSC, Swan Theatre, 1997) alongside Zoe Waites as Juliet.

In the BBC's 2003 radio adaptation of His Dark Materials, Fearon appeared as the narrator and as the angel Balthamos.

He was in the 2006 series of Strictly Come Dancing, partnered by Camilla Dallerup, and was voted out in week 6.

In 2010 he starred as Walter Lee Younger in A Raisin in the Sun by Lorraine Hansberry. This critically acclaimed production was directed by Michael Buffong at the Royal Exchange, Manchester.

In July 2013 he played Macduff opposite Kenneth Branagh (Macbeth) and Alex Kingston (Lady Macbeth) in Macbeth at Manchester International Festival. His performance was broadcast to cinemas on 20 July as part of National Theatre Live.

In December 2017 he played Nathan Detroit in Guys and Dolls at the Royal Exchange, Manchester. The production was directed by Michael Buffong.