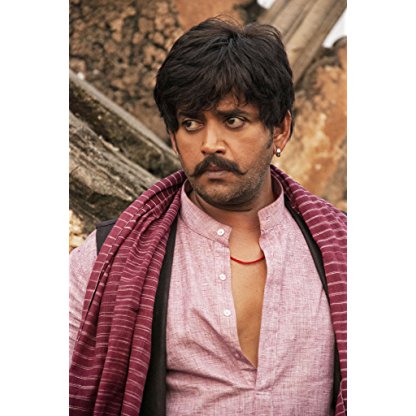 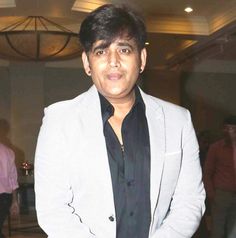 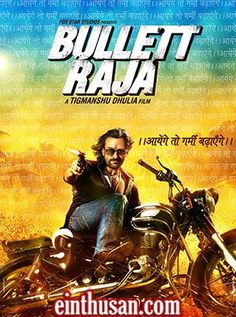 In 2007, Ravi Kishan has given his Bhojpuri-dubbing voice to Tobey Maguire's role as Spider-Man in the third film, marking this to be the first Hollywood blockbuster film to ever also include a Bhojupri voice dub, along with Hindi, Tamil, and Telugu voice-dubs in the film dubbing industry in India. This planned him to create a superhero film on his own, later on.

In 2013, Kishan was one of the judges on the reality TV show Sales Ka Bazigar, telecast on ETV. The show aimed to find the best salesperson in Uttar Pradesh and Uttarakhand. The top ten people who made it to the finales were to be employed by the presenter of the show Su-kam Power Systems - the winner would get a package of ten lakhs per annum, followed by the first runner-up winning a package of six lakhs per annum. This show was the first of its kind to find the best salesperson in India, which saw participation from over 10,000 people from regions across Uttar Pradesh and Uttarakhand. Actor Ravi Kishan's work is managed by his manager Ms. Bilquis Kapadia since 2012. In 2018, he had a role in the film MLA.

Kishan joined Indian National Congress (INC) from Jaunpur constituency in Uttar Pradesh, and contested in the 2014 General Elections where he secured only 42,759 votes or 4.25 per cent of the total votes. In February 2017, Kishan left the Congress Party and joined the BJP.