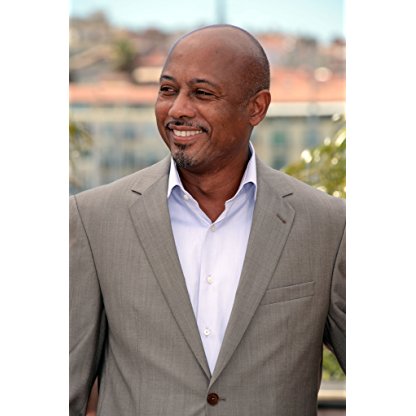 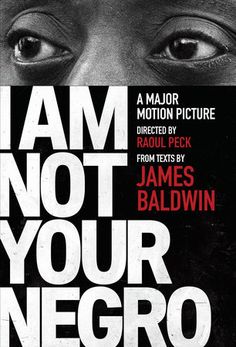 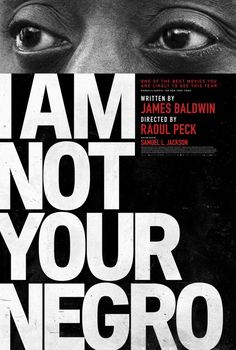 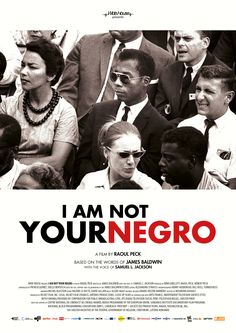 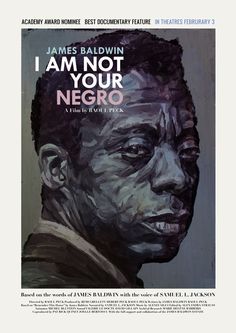 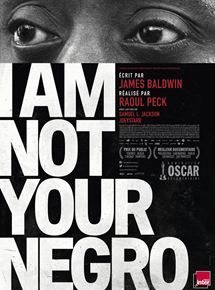 Peck attended schools in the DRC (Kinshasa), in the United States (Brooklyn), and in France (Orléans) where he earned a baccalaureate, before studying industrial engineering and economics at Berlin's Humboldt University. He spent a year as a New York City taxi driver and worked (1980–85) as a Journalist and Photographer before earning a film degree (1988) from the German Film and Television Academy Berlin (DFFB) in West Berlin.

In 1986 Peck created the film production company Velvet Film in Germany, which then produced or co-produced all his documentaries, feature films and TV dramas.

Peck served as Minister of Culture in the Haitian government of Prime Minister Rosny Smarth (1996–97), ultimately resigning his post along with the Prime Minister and five other ministers in protest of Presidents Préval and Aristide. He detailed his experiences in this position in a book, Monsieur le Ministre… jusqu'au bout de la patience. Prime Minister Smarth wrote an afterword for the book, and Russell Banks wrote the preface to the first edition. On the book's re-release in 2015, Radio Metropole Haïti reviewed it as a portrait of "a formidable democratic movement that profoundly changed the country."

Peck received international attention for Lumumba, his 2000 fiction feature film about Prime Minister Patrice Lumumba and the period around the independence of the Belgian Congo in June 1960.

He is President of La Fémis, the French state film school, since January 10, 2010. In 2012, he was named as a member of the Jury for the Main Competition at the 2012 Cannes Film Festival. He won the Best Documentary prize at the Trinidad & Tobago Film Festival in 2013 for Fatal Assistance.

A book of screenplays and images from four of Peck's major features and documentary films, called Stolen Images, was published in February 2012 by Seven Stories Press.

The Belgian segment of the shoot for his upcoming film Le Jeune Karl Marx (The Young Karl Marx) resumed in October 2015. The film is about the friendship between Karl Marx and Friedrich Engels, authors of the Communist Manifesto, during their youth.

In 2016, Peck's documentary film I Am Not Your Negro premiered at the 2016 Toronto International Film Festival, where it won the People's Choice Award in the documentary category. Shortly after, Magnolia Pictures and Amazon Studios acquired distribution rights to the film. It was released in the US for an Oscar-qualifying theatrical run on December 9, 2016, before re-opening on February 3, 2017. It received an Oscar nomination for Best Documentary Feature for the 89th Academy Awards but the award ultimately went to Director Ezra Edelman for OJ Simpson: Made in America.

Peck initially developed short experimental works and socio-political documentaries, before moving on to feature films. His feature L’Homme sur les quais (The Man by the Shore; 1993) was the first Haitian film to be released in theatres in the United States. It was also selected for competition at the 1993 Cannes Film Festival.